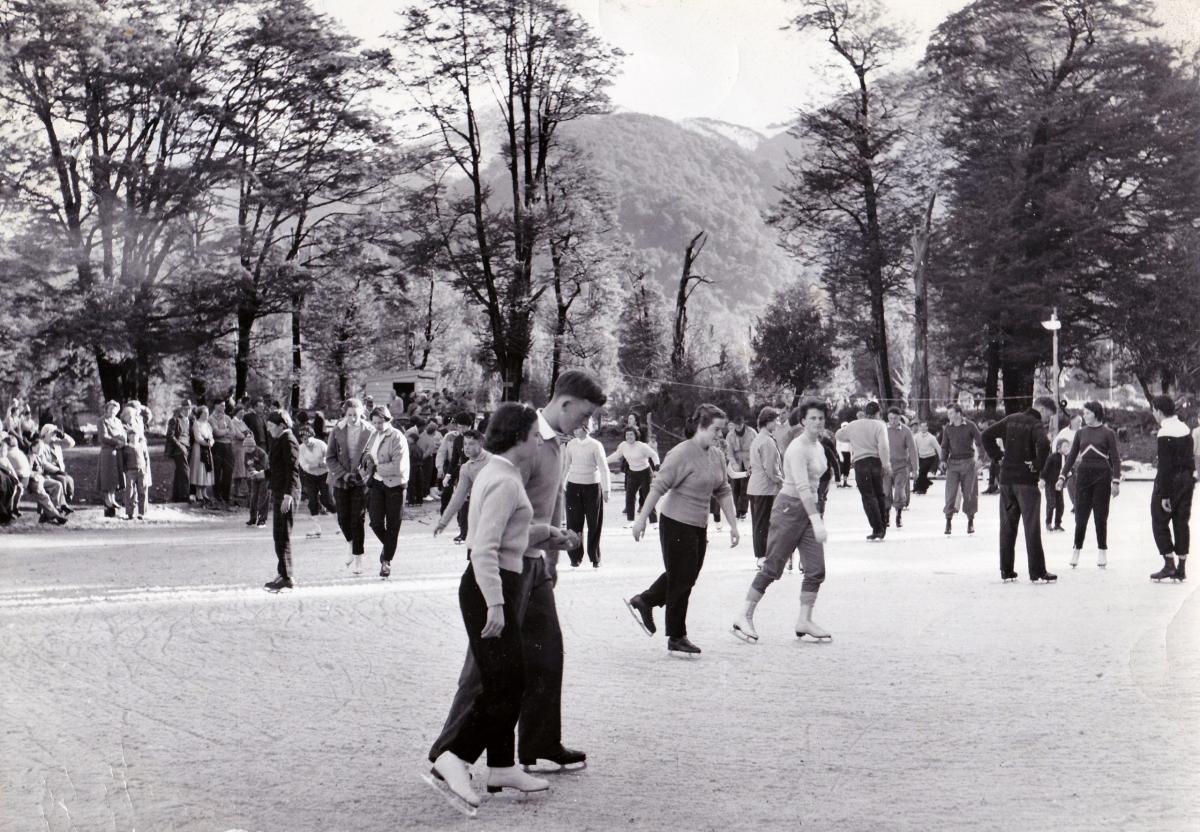 The lobby company, which oversees the operation of the rink, wants to add a refrigerated base to the main pond to ensure there is constant ice for skating and curling each year.

The rink is one of the few remaining natural ice skating spots in New Zealand, but increasingly warm winters have forced it to close, more often than to open in recent years.

Staveley Hall Society president Rob Withers told a large rally last week at the fundraising launch that the last good year on the rink was 2015.

Mr Withers said the goal of refrigeration is to develop and put in place an infrastructure capable of guaranteeing a guaranteed three-month opening each season.

The guaranteed ice for the Staveley rink would provide another destination for locals and visitors alike, said Rob Withers, president of the Staveley Hall Society.

It would also complement attractions such as the Mount Hutt ski area, Opuke’s hot pools, and walking and biking trails.

It would bring economic benefits to the district and provide a place for recreation and social engagement.

Mr Withers said this was a big financial project for the venue company and a variety of financing options were being explored. They included national grant funding, community funding, corporate and private donations, and crowdfunding.

The work required for the project will begin with the earthworks to prepare the installation of the piping and the refrigeration of the base.

The insulated concrete base is expected to cost a little over $ 300,000.

The supply and installation of the ice rink’s refrigeration was valued at $ 334,000.

It is estimated that 18 km of small diameter tubes will cross the 60 m by 30 m rink.

The slab would be cooled to -7 degrees, refrigeration engineer Brendan Davidson told people at a fundraising launch.

The byproduct of the process was heat and it could be harvested to heat the water, he said.

The Staveley Hall Society recently completed the purchase of the ice rink land from landowners Errol and Jocelyn Syme.

Mr Withers said the company was excited and “serious” about the refrigeration project.

The emptying of the rink could start as early as September or October, he said.

The Givealittle page can be found by searching for the Staveley Rink.