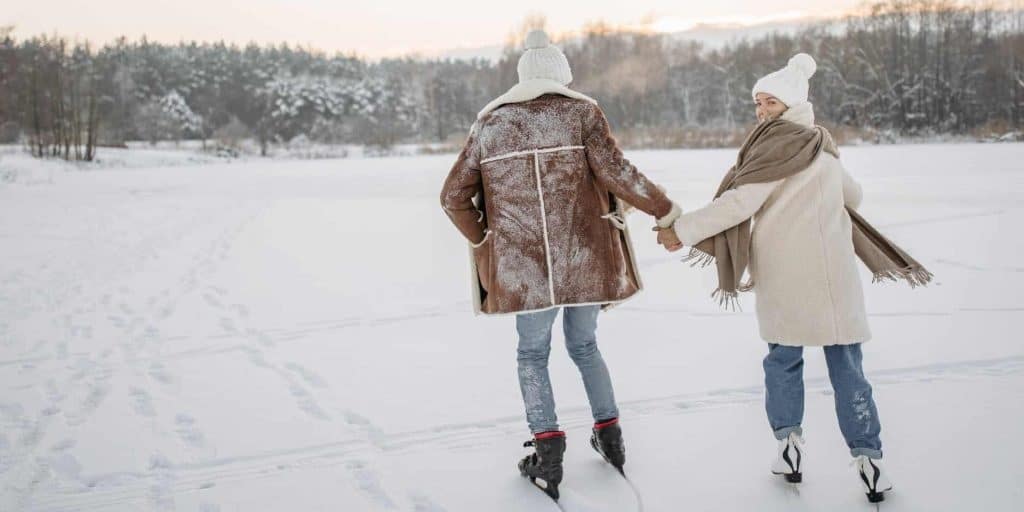 Visitors to one of Mississauga’s most popular parks will soon be able to strap on their ice skates for a trip or two to the outdoor space.

Members of the public who attended the announcement were informed that the new trail, located immediately east of the Credit River, will open for the 2023 season.

A glycol cooling system will be used in the construction of the path, according to officials. This system is becoming more and more common these days as it offers a number of benefits including helping to prevent pipes from freezing in cold weather. 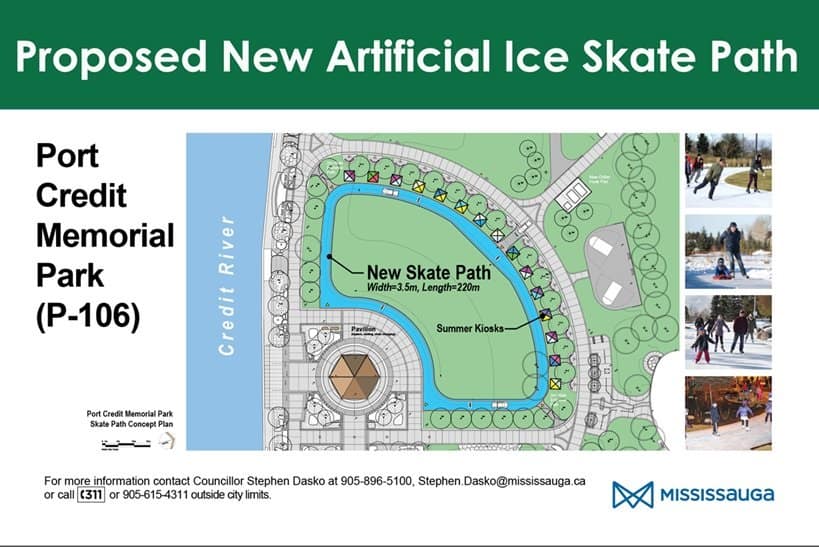 The path will also be used as a walking path during the summer, Dasko told the community via Twitter.

Longtime area resident and volunteer Dorothy Tomiuk, former Mississauga Citizen of the Year and Network Manager for the Mississauga Residents Association, said via Twitter that the new ice skating rink is the achievement of a “longtime community dream”.

“Bring the hot chocolate,” she tweeted.

Port Credit Memorial Park is located along the Credit River just as it empties into Lake Ontario. It is a popular location for many festivals and events and also offers picnic areas, a skateboard park, an accessible playground and basketball nets.

Very pleased and delighted to announce an artificial ice rink for Memorial Park in Port Credit (glycol cooled system) for the 2023 season. Also to be used as a walking path during the summer months. #Ward1 #mississauga #portcredit #skating#ourcommunityisourhome pic.twitter.com/yGsg8I2erH

Subscribe now to receive our daily email of today’s top stories in your city!