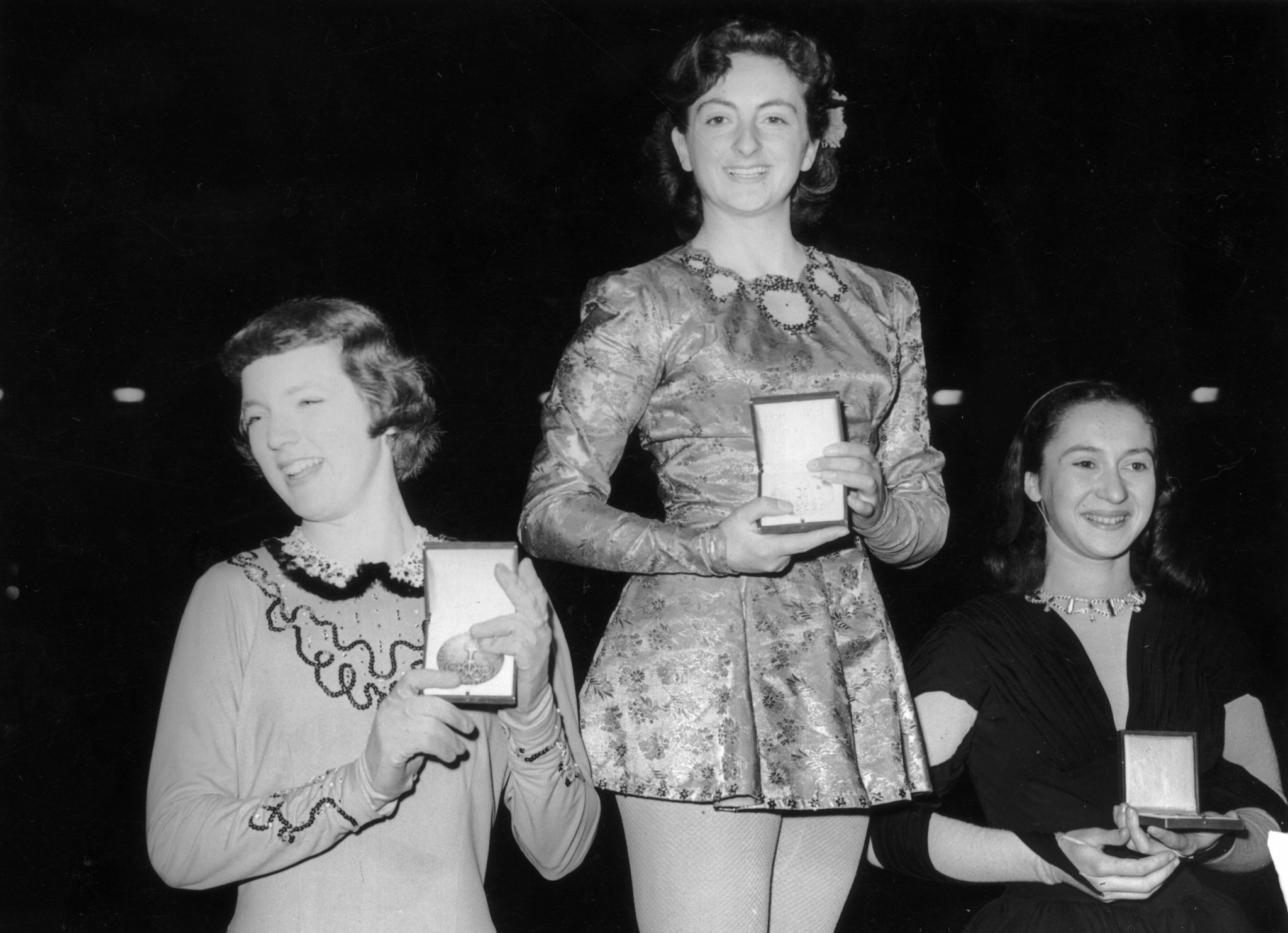 Altwegg, figure skating gold medalist in Oslo 1952, died at the age of 90

Altwegg died in Switzerland on June 18, with a diary Bernese OberlÃ¤nder reporting that she is survived by her four children and 13 grandchildren.

Altwegg was born in Bombay, India to a British mother and a Swiss father.

She competed in tennis and figure skating at a young age, with her accomplishments including reaching the junior singles final at Wimbledon in 1947.

Altwegg chose to prioritize her figure skating career and won a bronze medal in the women’s figure skating event at the 1948 Winter Olympics in St. Moritz.

The same year saw the first of four consecutive victories at the British figure skating championships.

Altwegg won bronze at the 1949 World Championships in Paris and the European Championships in Milan, before winning silver medals at both events the following year in London and Oslo respectively.

She became the fourth British figure skater to win the women’s figure skating title at the World Championships when she triumphed in Milan in 1951.

Consecutive European gold medals were won in Zurich and Vienna in 1951 and 1952, respectively.

Altwegg was crowned Olympic champion in 1952 in Oslo, winning in front of 30,000 spectators at Bislett Stadium.

She was the first British woman to win an individual gold medal at the Winter Olympics, with Madge Syers’ figure skating success at the Summer Olympics in London in 1908.

Amy Williams was the next British woman to achieve the feat, having won gold in women’s skeleton at Vancouver 2010.

Altwegg was named a Commander of the Order of the British Empire on the Coronation Honors List in 1953.

One of his daughters, Cristina Wirz, represented Switzerland in curling when the sport was a demonstration event at the 1988 Olympic Winter Games in Calgary and won the world title in 1983.

Altwegg was inducted into the World Figure Skating Hall of Fame in 1993, while the National Ice Skating Association in Great Britain awarded him Honorary Life Member status.