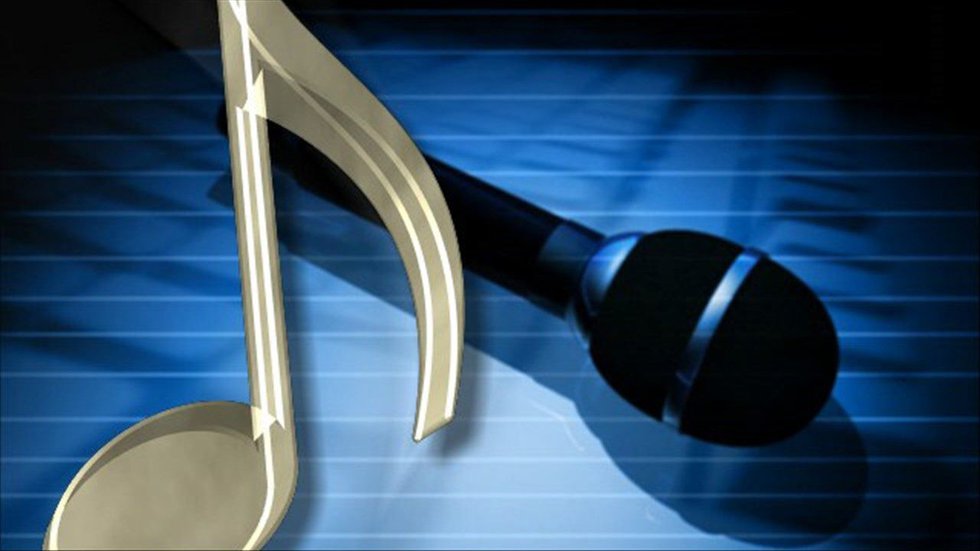 POPLAR BLUFF, Mo. (KFVS) – Two owners who are passionate about music and skateboarding decided to combine their ideas and open a new location in downtown Poplar Bluff.

“We’re really excited to bring a place downtown that will be safe and fun for the whole family,” Adams said.

“We wanted to create a kid-friendly area at Poplar Bluff. There aren’t many places downtown geared towards kids, but that’s where the downtown skate park is. We really decided that we really wanted to step up and sort of combine our two ideas under one roof, ”Adams said.

Holley said he and Adams were passionate about music and skateboarding.

“There was kind of a void in the music community of the local music scene in southern Missouri and northern Arkansas in general and it was something that we really felt we could help fill,” he said. Holley said.

“A lot of these kids sometimes need someone they look up to and who can help them build this community. It is something that we wanted to be able to do with the skate park as well as with the concert hall, it is to give an outlet to the youngest which will be something positive, creative and productive ”, Holley said.

The indoor skating park is expected to be finished by the end of December.