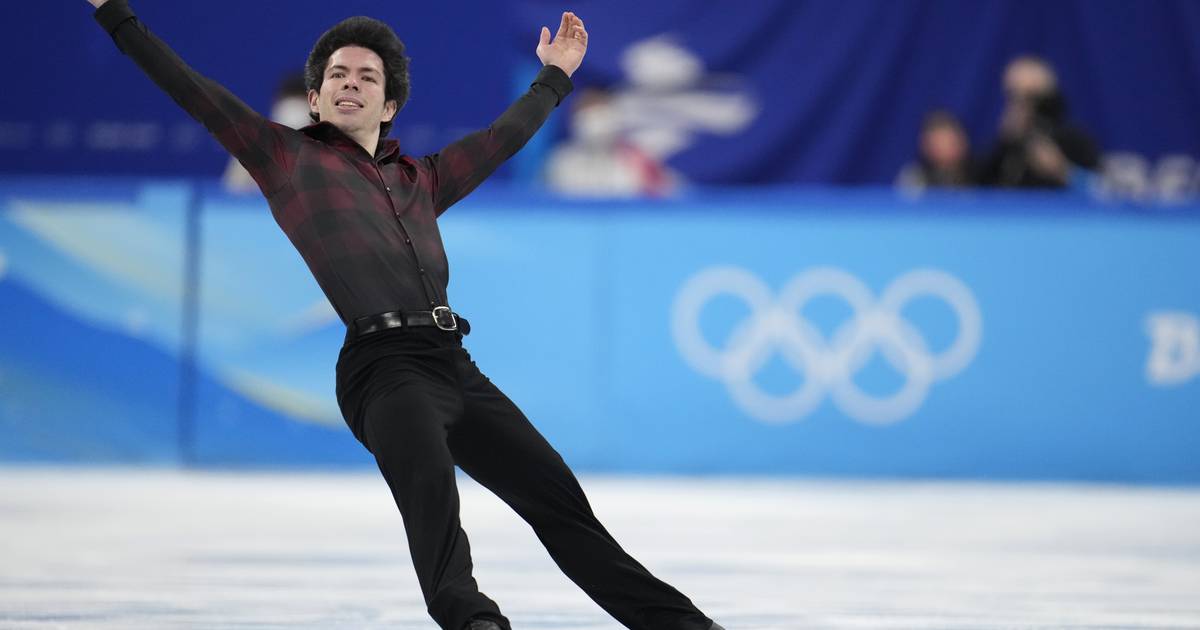 For those Alaskans who haven’t fallen for Keegan Messing during his 19-year figure skating career, they’ll get another chance on Saturday night.

Messing, the 30-year-old from Anchorage who represents Canada, is one of the elite skaters invited to participate in the Olympic Figure Skating Gala, an exhibition that traditionally marks the end of the Winter Games.

The show — and it’s a show, not a competition — begins at 7 p.m. Saturday Alaska time and will air on the Peacock streaming service.

Messing placed 11th in the men’s singles competition in Beijing, but is one of eight men invited to the gala – a reward for his reputation as a showman who particularly shines in exhibitions.

The galas, which follow most major competitions, take place in a fun atmosphere where the rules are relaxed and the aim is to please the public, not the judges.

That’s why Messing has spent part of the last week practicing backflips on Olympic ice. The move is illegal in competition, but it is part of Messing’s show arsenal.

He also spent time being an Olympic fan, going from event to event carrying a Canadian flag so big even the CBC noticed. “This may be the biggest Canadian flag we’ve seen so far,” the television network posted on social media along with a photo of Messing and his flag at a hockey game.

In an interview with CBC, Messing explained his exuberance. “This is Canada – you have to support our guys.”

The flag is so heavy, he said, that waving it should count as practice.

“I’m trying to convince my strength coach that this is my workout for the day, but she’s not buying it, unfortunately,” Messing said.

The invitation to skate at Saturday’s gala extended Messing’s stay in Beijing, where the men’s singles competition took place nearly two weeks ago. It means Messing will be able to make it to the Closing Ceremony – something he said he is looking forward to after missing the Opening Ceremony.

Messing’s arrival in China was delayed for several days after he tested positive for COVID-19, and for a while no one knew if he would make it to Beijing in time to compete. He was stuck in Vancouver for several days waiting for the required negative test results, then had to travel around the world to get to the Olympics just in time for the short program.

Adrenaline helped him survive jet lag, he said in another CBC interview.

He shared his idea of ​​the ultimate Olympic competition: figure skaters, hockey players and speed skaters competing to see who’s fastest on a skating oval, who’s best at blue line drills , who is best at agility challenges.

“And then at the end you can have everyone swap gear and then see how the other athletes deal with the different gear,” he said. “I think it would be a lot of fun to have, like, an open day here at the Olympics and other athletes trying out other sports just to show how difficult some of these things are.”

Messing arrived in Beijing as the Canadian national champion, a title he won in his 19th season of competitive figure skating. He spent part of his career skating for the United States, but several years ago he took advantage of his dual nationality — his mother was born in Edmonton — to join the Canadian team.

Even before he started competing nationally and internationally, Messing had a presence in Anchorage Figure Skating. As a youngster, he was a crowd pleaser at the Fur Rendezvous figure skating show, where he started gaining fans as a little boy in a mini-costume.