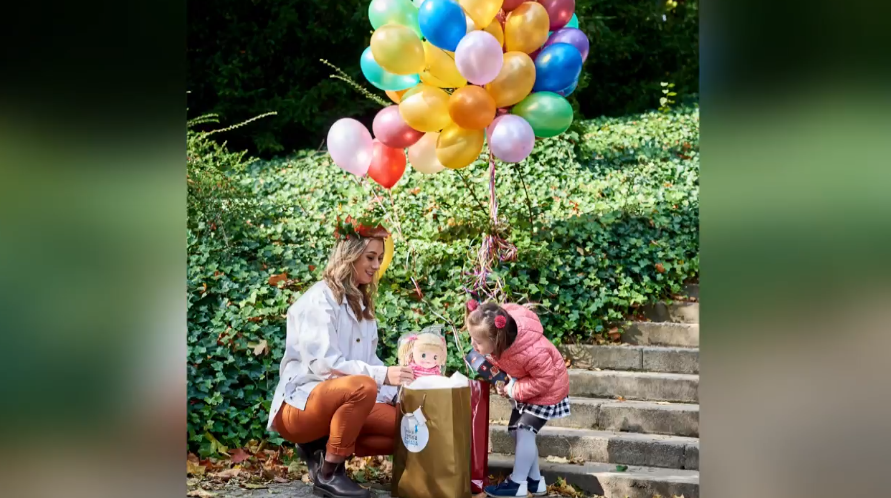 A Barrie figure skating champion gives back to the community in the best way she knows how.

The idea for Rybicka-Oliver originated from his parents, who run a charity granting the wishes of terminally ill children. His charity, called the Skating for Young Heroes program, allows him to give gifts to children and to devote some of his free time.

“As a very grateful person for all that I have, I love to give back to people and especially sick children,” said Rybicka-Oliver. “A lot of kids don’t have the opportunity to skate or do physical activity like I do.”

Rybicka-Oliver, who started skating at just five years old, quickly developed a passion for the sport. She broke the Guinness World Record for fastest spinning on ice at age 11, clocking 342 rpm.

Last week Rybicka-Oliver and his skating partner Joshua placed in the top ten at the Junior Figure Skating Grand Prix in Poland.

“I feel like even though I have a partner with me, I feel like it’s just me against the world at the time,” Rybicka-Oliver said. “I don’t think about anything else. All the other issues that I have had that day or that week are just put aside and I can focus on something that I really love and that gives me a feeling of freedom, “she says.

As for the sequel, the sensation of skating is aimed at the Olympics.

“My dream is to attend at least one of the Olympics and reach the final at the Olympics,” said Rybicka-Oliver. “I don’t know how this is all going to play out, but I know I’m going to do whatever I can to achieve my goal to go there and really be successful there,” she said.