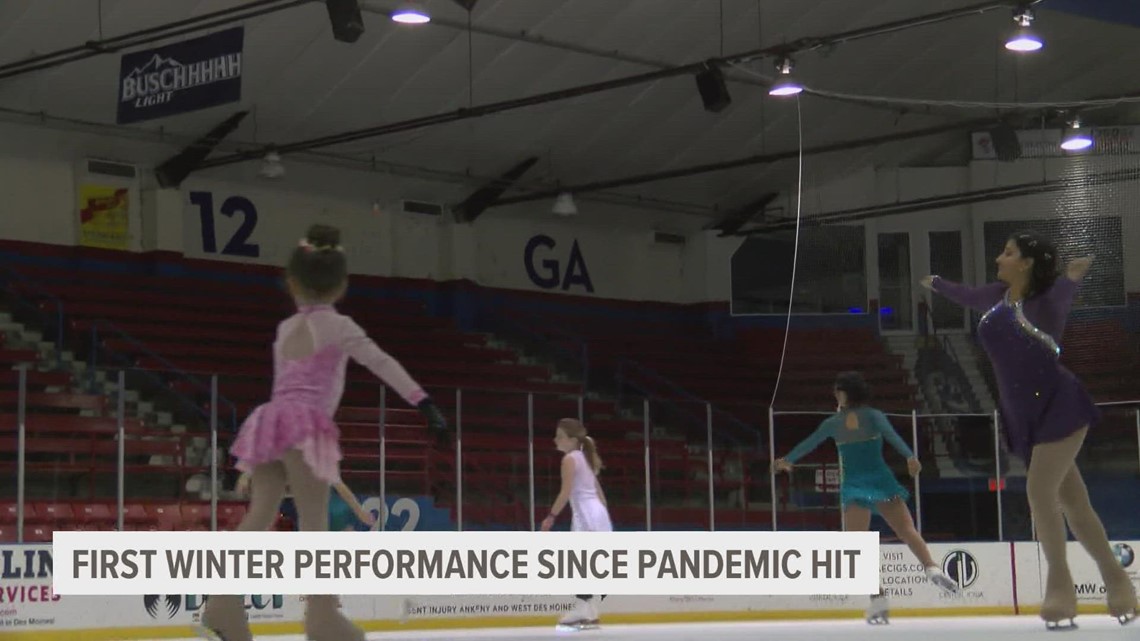 Skaters from the Central Iowa Figure Skating Club prepare for their winter performance, the first since December 2019.

URBANDALE, Iowa – This week, skaters from the Central Iowa Figure Skating Club will hit the rink in preparation for their winter show in December.

The upcoming performance will be their first major live show since the start of the COVID-19 pandemic. One of the skaters participating in the show is high school student Neha Bhargava, who has been practicing figure skating for a decade.

She said she had skated for almost seven years with CIFSC, a non-profit organization serving the metro. They are dedicated to promoting skating to increase presence in the region.

To do this, they organize several practices and lessons per week.

Some classes are dedicated to a program called â€œLearn to Skateâ€. It teaches people how to skate properly so that person can either become a hockey player or a figure skater.

Looking for a nice gift during the holiday season? We have Learn to Skate group lessons starting Wednesday December …

Other practices held are for the freestyle program. These are for students who are already on the figure skating rink.

The skaters in this program are preparing for their first big live show since December 2019.

â€œI am delighted to play again. I love to play and I love doing what I love to do,â€ said Bhargava.

Next month’s show will feature several figure skaters performing pieces for two to three minutes each.

Bhargava said that to achieve this they would sometimes skate with masks on, train with a lot of space between them, and could only enter and exit the rink through certain doors.

Kara Dare, the mother of one of the students in the show, said she was thrilled to see the students doing what they love again. She noticed that their performance helped them outside the rink.

â€œIt builds confidence, the balance that then extends as a student into other areas of your life, which can only improve what you do,â€ Dare said.

The show is on December 11 and is free to the public. It takes place at the Buccaneer Arena in Urbandale.

The Numerica Skate Ribbon opens today! Here’s what you need to know

Watkins will open an ice rink this weekend