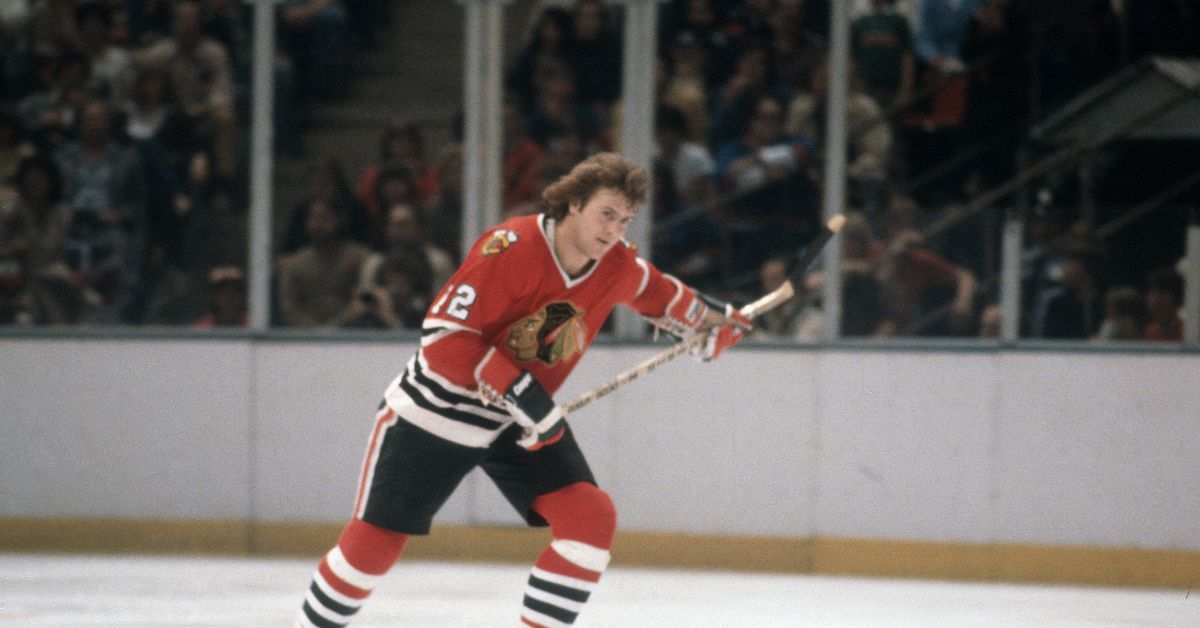 This is your daily feed for breaking hockey news.

Blackhawks have a taste of a real rebuild (The Athletic)

Fleury aims for at least one more season (NHL)

How would you classify the Blues-Predators rivalry? (St. Louis Game Time)

Insider trading: NHL has no plans to ban draft of Russian players (TSN)

Sources: NHL Draft lottery to be held May 10, to be held remotely (The Athletic)

Andersen out at least 1 week for the Hurricanes (NHL)

In the NHL, homophobic language has become less overt and harder to eradicate (The Athletic)

In the community of hockey analysts, Corey Sznajder “is really alone” (The Athletic)