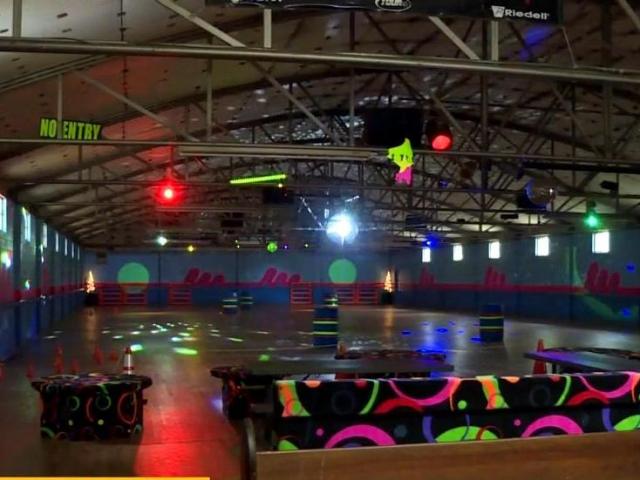 Rocky Mount, North Carolina — The community is rallying to save a historic ice rink in Rocky Mount that needs $150,000 in repairs to reopen.

Through crowdfunding, Sky-Vue Skateland tries to continue creating memories for the next generation of skaters.

For Denise Watkins, the perfect Friday night is her ice rink floor filled with kids having a blast. But for the past two months, the disco ball has stopped spinning and the doors of Sky-Vue Skateland have remained closed.

“We have about five areas of our ground starting to sag,” Watkins said.

Watkins’ father opened the rink in 1958, and it has been operational ever since.

In February, the ground began to cave in, then maintenance crews discovered water damage underground.

Until it is fixed, Sky-Vue cannot reopen. It has become a challenge.

“Of course, the expense is much higher than expected,” Watkins said. “Our contractors estimate it at $150,000.”

Watkins has appealed for help by launching a crowdfunding campaign on the GiveSendGo site.

By Friday afternoon, the effort had raised more than $9,000.

It didn’t take long for the community to start reaching out to help as well, whether it was the Edgecombe County Sheriff’s Office, the Rocky Mount Chamber of Commerce or former skaters like William Cooper, who started using his food truck business to raise money for Sky-Vue. 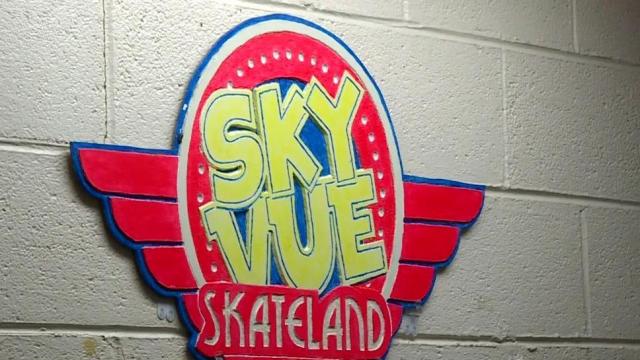 “When I was growing up, I would go there and skate almost every weekend,” Cooper told WRAL News. “I want to be able to see the future kids keep going and let them have fun like I had.”

So why does an almost 70-year-old rink mean so much to people?

For three generations of Edgecombe residents, it is a safe place for children to socialize, becoming a symbol of the sometimes wobbly and unbalanced transition into their teenage years.

“They’re going to come together socially,” Watkins said. : So we become this first step of independence for them. 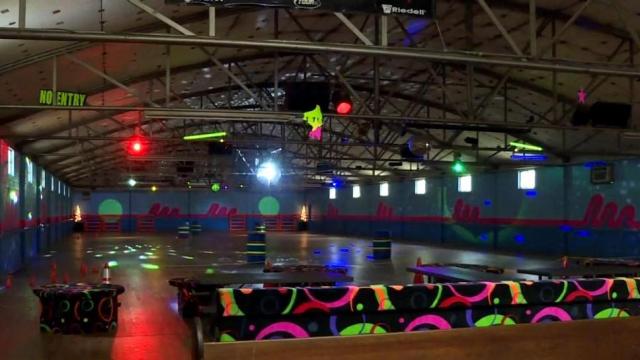 Watkins said that’s why the support keeps coming in, much like the thousand-dollar check she received in the mail from a longtime skating family this week.

“And I mean it comes out of nowhere, it almost makes me cry,” Watkins said. “A lot of parents think you have to be crazy to be out there with all those kids.”

“And I’m saying it’s me who benefits,” she continued. “Because these kids are going to keep me young.”

Anyone wishing to support Sky-Vue can donate to their crowdfunding campaign here.