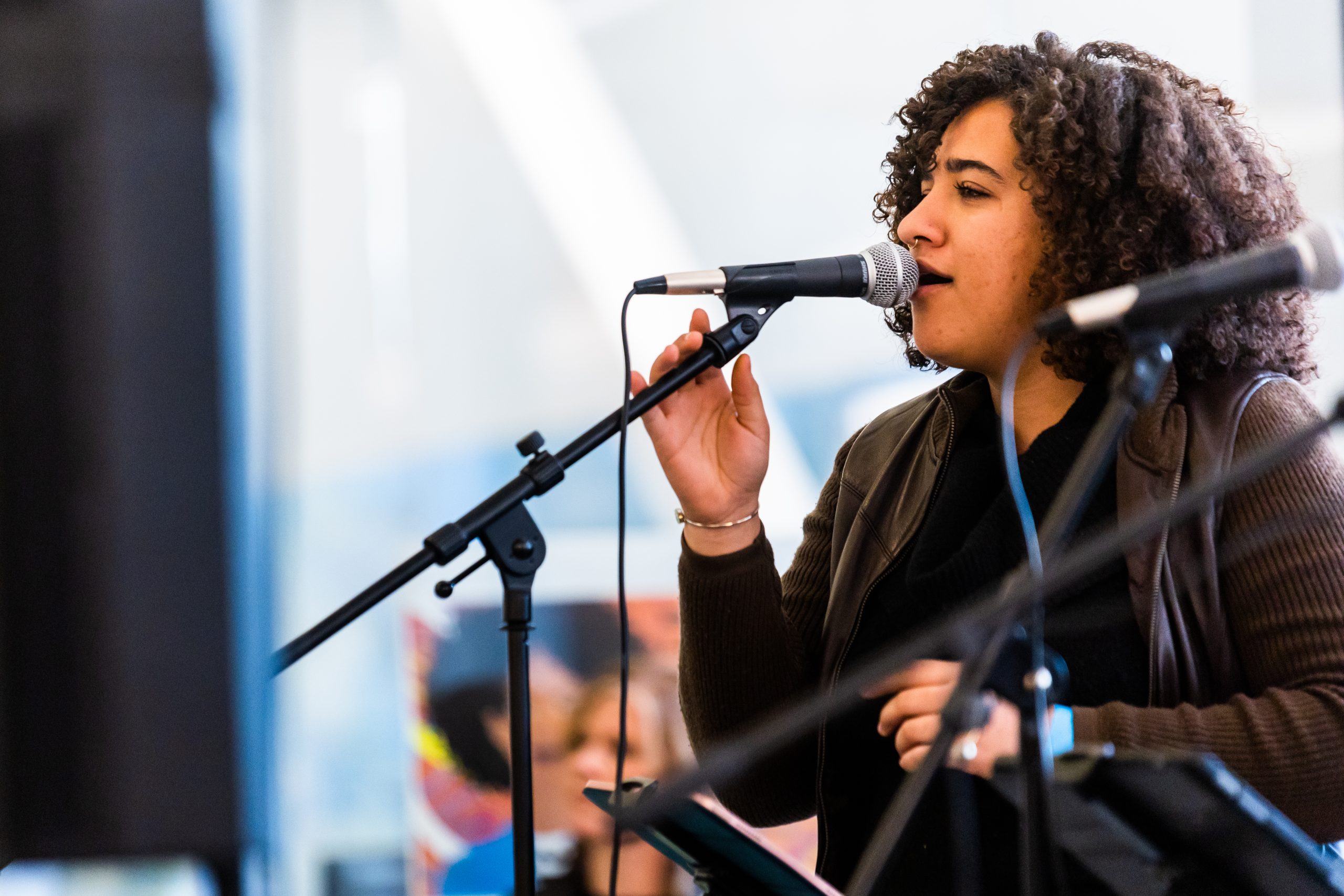 Crown Center highlights all it offers on a special day

It’s 130,000 square feet and it has two – yes, that’s two – NHL-sized ice rinks, two full gymnasiums, a library, a 200-meter running track, a dance studio, nine locker rooms, a art room and a child care facility. But that’s not all.

Outside there are fields for soccer, football, baseball, softball, lacrosse and field hockey. The reality is that there is so much going on at the Robert Crown Community Centre, 1801 Main Street, that it is very likely that you have no idea what is going on there.

That’s why on Saturday, October 29, dozens of center-affiliated groups, along with staff from the city’s library and recreation programs and the Friends of the Robert Crown Center, organized “A Day in the Life of Crown “, to give people a taste of the activities there.

There was music, dancing, a chance to walk around the 6,000 square foot library. Omar Brown led FAAM’s basketball and cheerleading activities in the gymnasium, and Evanston’s Suite Mollie band provided soundtrack.

There were also figure skating demonstrations, as well as the opportunity for everyone to put on their own skates and go to the rink.

The building is not only occupied. It is also recognized for its community architecture. In 2021, the American Public Works Association named the Center the best project in the nation, and in September the Chicago chapter of the American Institute of Architects added its award for best designs.

The holiday was also a moment for Friends of the Robert Crown Center, the host of the event with City of Evanston Parks Recreation and Community Services, to announce its $200,000 matching gift program which aims to close out the campaign to $15 million in funding that helped build the Center.

“Nothing is impossible”: a girl with one leg skates effortlessly

How to watch the Street League Skating Super Crown live