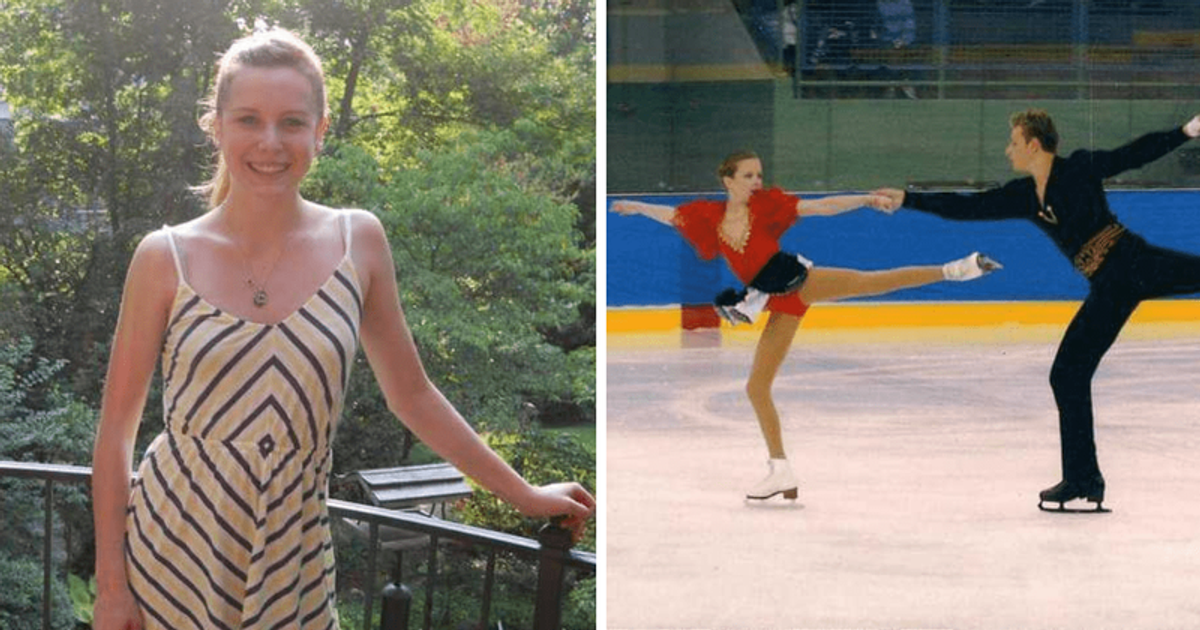 If you or someone you know may be a victim of child abuse, please contact the Childhelp National Child Abuse Hotline at 1-800-4-A-Child (1-800-422-4453) or contact their live chat services.

The news was confirmed by his parents in an interview with USA TODAY, “Bridget succumbed to his long struggles with addiction after several very difficult years dealing with the trauma of sexual abuse.” Steve and Maureen Namiotka added: “She was a beautiful child and a wonderful athlete, and we are heartbroken. We hope that Bridget’s death will bring new attention to the terrible effects of sexual abuse and addiction in our society.

It was on May 19, 2019 that the Olympian went public in a Facebook post and said she was sexually abused for two years by Coughlin when she was just a teenager.

She had responded to a message of support for Coughlin, 33, who took his own life on January 18, 2019. Namiotka wrote: “I’m sorry but John hurt at least 10 people including me. He sexually assaulted me for 2 years. In a series of messages, she added: “An innocent person does not hang himself. Think of the victims when you talk about what he did to at least 10 girls. “Think of all the girls he hurt. The grooming happens. It happened to me and he hurt a lot of girls. Think of the victims,” she added.

Namiotka teamed with Coughlin from 2004 to 2007, and together they won three medals in the Junior Grand Prix series and finished ninth at the senior (Olympic) level at the 2007 U.S. National Championships.

Coughlin, who had won two U.S. championships as a couple with two other partners, hanged himself in his father’s Kansas City home just a day after facing a temporary suspension from the U.S. Center for Safesport. The 33-year-old was facing three reports of sexual misconduct, and his death ended any further investigation in February 2019 by SafeSport, according to USA TODAY Sports.

The second victim to openly accuse Coughlin of sexual abuse was Olympic figure skater Ashley Wagner, the 2016 world silver medalist and the most successful American figure skater of her time. Less than three months after Namiotka’s Facebook posts, Wagner told USA TODAY Sports that he sexually assaulted her in June 2008 following a party at a Colorado national team camp, while She had just turned 17 and Coughlin was 22.