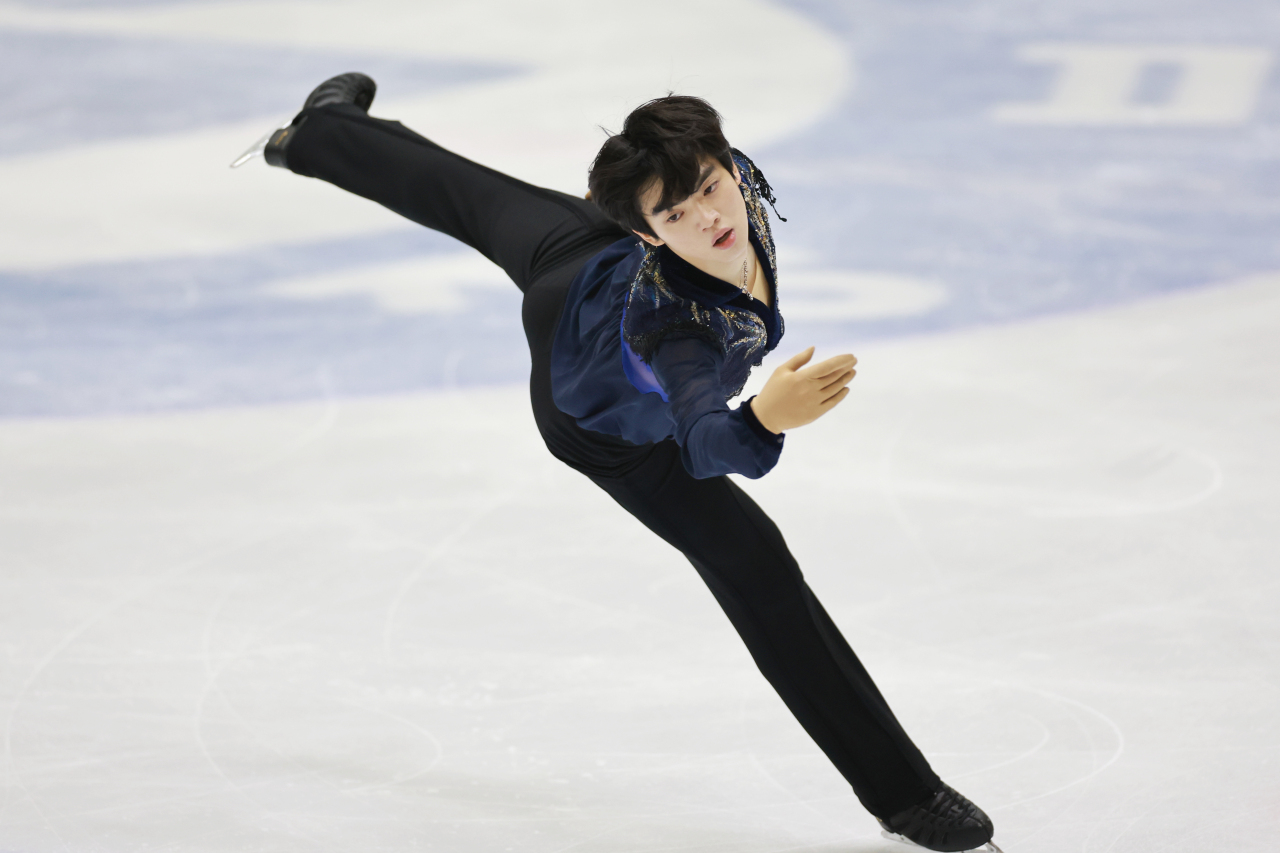 Cha won the second leg of the two-stop Olympic Trials hands down from Beijing to Uijeongbu, some 20 kilometers north of Seoul in Gyeonggi Province. Cha finished with 283.31 points overall, with 185.00 points in Sunday’s free skate and 98.31 points in Saturday’s short program.

Cha, 20, is only the third South Korean figure skater in singles to compete at the back-to-back Olympic Winter Games. At the PyeongChang Winter Olympics four years ago, Cha finished in 15th place, the best Olympic figure skating performance ever by a Korean.

Cha, a former child actor, isn’t considered a medal contender in Beijing, but he can realistically push for a top 10.