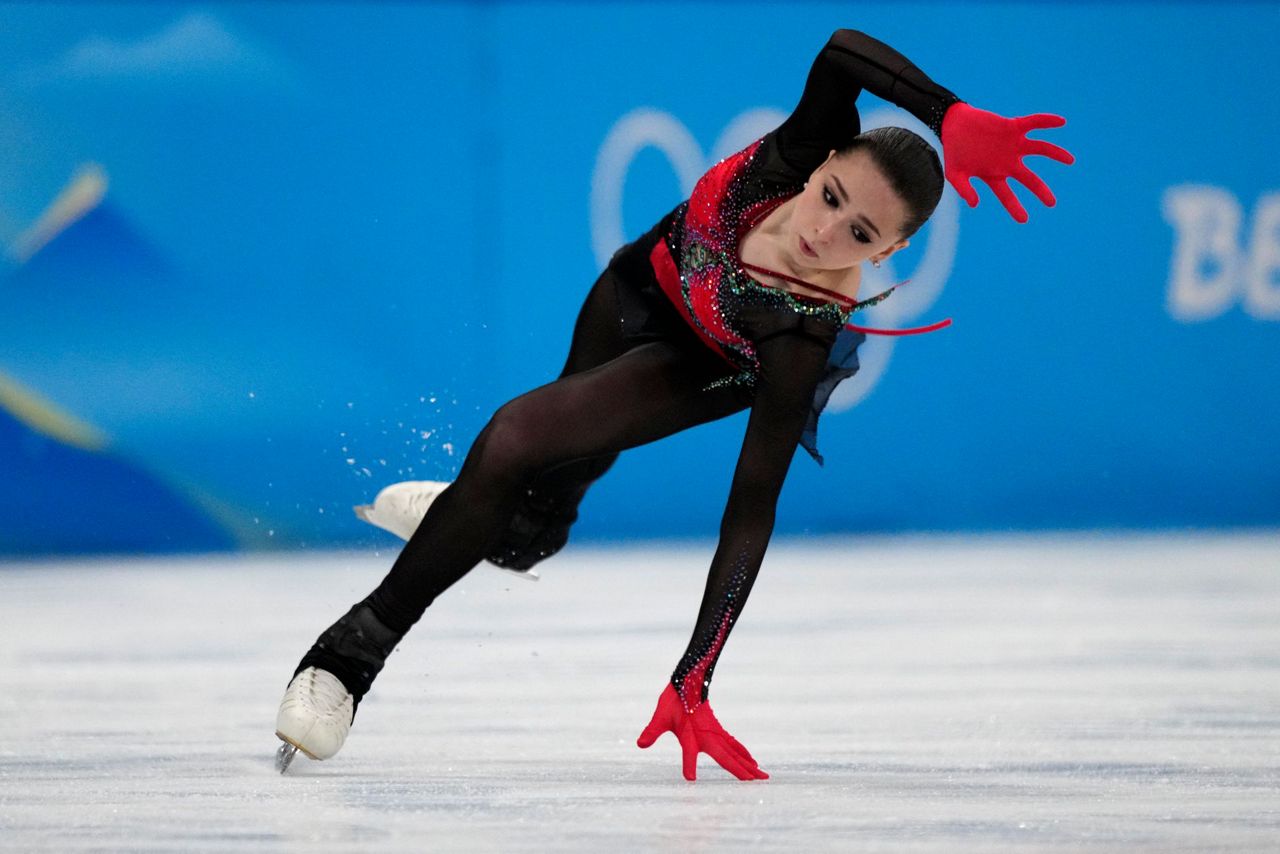 Figure skating minimum age increases to 17 ahead of 2026 Olympics

A new age limit for figure skaters at senior international events was passed by the International Skating Union on Tuesday in a 110-16 vote that will raise the minimum age to 17 ahead of the next Olympics. of Milan-Cortina d’Ampezzo, Italy.

The limit will be phased in, with 15-year-olds continuing to be allowed to compete next season, a minimum age of 16 for the 2023-24 season, rising to 17 the following season, which is the last before the Games Olympics.

The ISU said the new rule was “for the purpose of protecting the physical and mental health and emotional well-being of skaters.”

This is expected to disrupt the career of top Russian junior Sofia Akateva, who is 14. Her birthday in July falls a few days after the July 1 deadline for classifying the age of skaters for the upcoming season, but for the 2026 Olympics she will be 18 and able to compete. .

The change was happening even before figure skating at the Beijing Olympics was dominated by the emotional stress placed on 15-year-old Valieva. She was the favorite to win individual gold, having helped the Russians win the team title, before her positive doping test in December was revealed late at the Olympics.

The teenager was allowed to train under intense scrutiny as a Court of Arbitration for Sport hearing was prepared, allowing her to compete pending the full investigation in Russia. It’s still ongoing.

However, her main routine was filled with errors and she dropped to fourth place. She was then criticized on the ice side by her coach, Eteri Tutberidze.

The ISU has drafted an age limit proposal stating that “burnout, eating disorders and long-term consequences of injury” are a risk for young adolescent skaters who are pressured to perform more quadruple jumps.

The decision was criticized in Russia, where skaters are currently banned by the ISU from international competitions due to the country’s military invasion of Ukraine.

“I think it was done to more or less level the competition, so that our Russian skaters wouldn’t have the opportunity to win medals at the world, European and Olympic championships,” said gold medalist Dmitry Solovyov. by team for Russia at the Sochi Olympics in 2014, told broadcaster Match TV.

“But in my opinion, Eteri Tutberidze will find a way to put our athletes in an ideal condition at the age of 17 or 18,” Soloviev said, “so that they can show their best results in international competitions at this particular age.”

Copyright 2022 The Associated Press. All rights reserved. This material may not be published, broadcast, rewritten or redistributed without permission.