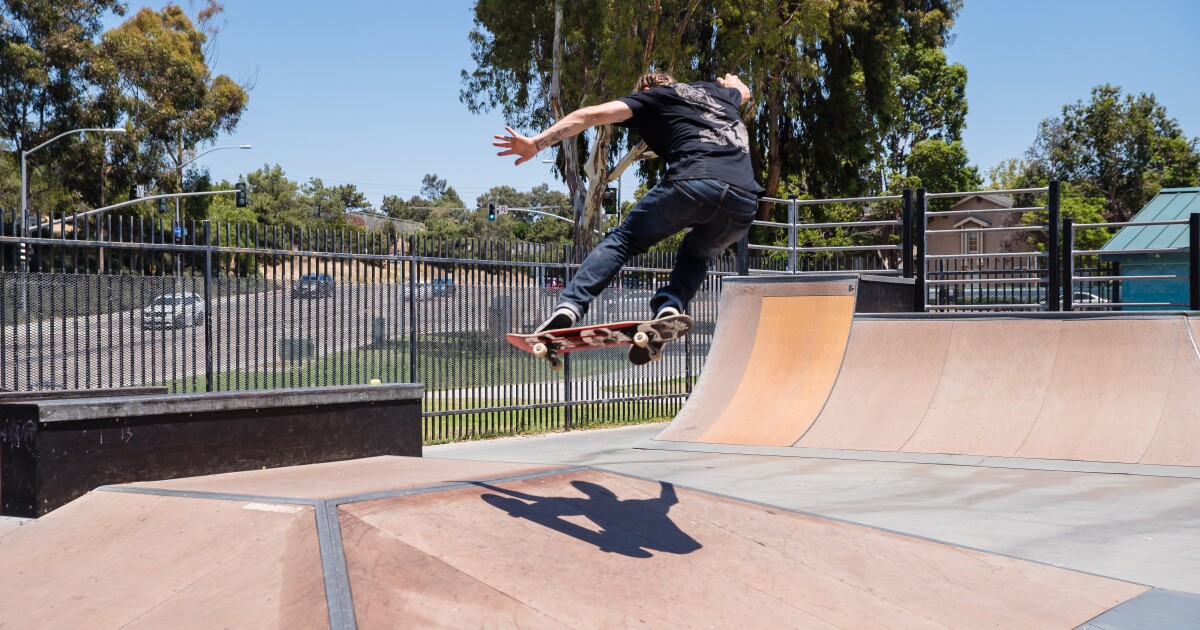 Filmmaker holding a casting at Encinitas skate park for skaters

The directors of an upcoming feature film about skateboarders will be at Encinitas next Saturday, November 14, to host an open casting for girls and boys, ages 10-18, who can skate like a pro and act.

Los Angeles casting agent Lisa Zambetti said the film, titled “Skaters,” is a scripted story about a group of young skateboarders – four girls and a boy – who support each other through triumphs and disappointments. . A national casting is underway. However, Zambetti said the film’s writer and director Cynthia Arzaga spent time in the North County region, immersed in the local skating culture. Arzaga wants at least one local girl to feature in the independently funded film.

The film’s fictional story is about a 14-year-old skater named Kira trying to break into the competitive field of competitive skateboarding. She hides an injury from her inner circle of friends and fellow skaters, and she struggles at home because her mother suffers from bipolar disorder.

The casting call will take place from 1 p.m. to 5 p.m. on Sunday, November 14 at Poods Park, 429 Santa Fe Drive, Encinitas. Qualified skaters of all ethnicities and genders, ages 11-18, are invited to try out leading roles in the film. Producers are looking for skateboarders with experience in street, transition and green skateboarding techniques.

Auditors will be required to complete a safety waiver for their skating test and pass an acting audition. Helmets will be compulsory during skating. Children under the age of 18 will need the name of the parent or guardian. To register, visit ryco.org/skateurs/opencall. No appointment necessary. For any questions, send an email to [email protected]

The film will go into production in January or February 2022.