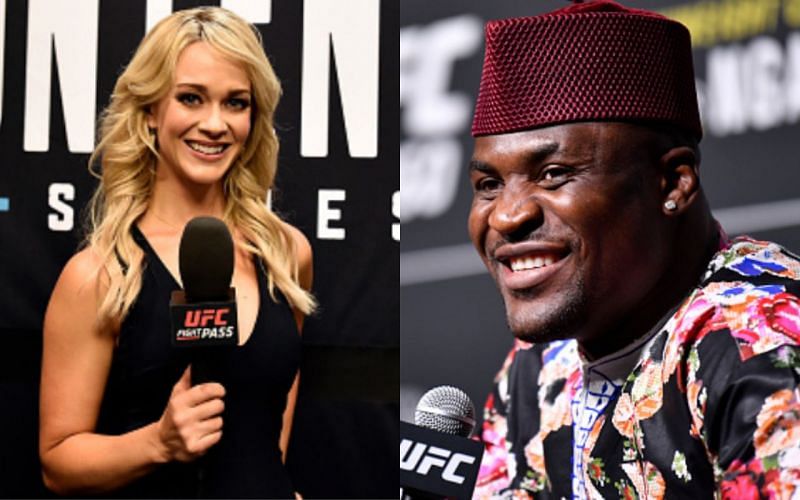 Francis Ngannou is widely regarded as one of the strongest athletes to ever compete in the sport of MMA. Considering that, it’s not too surprising to see Ngannou use his world-famous strength during a dance session at the gym.

Laura Sanko, who works as an analyst and reporter for UFC and ESPN, recently took part in a dance session with Ngannou. The UFC heavyweight champion is known for his friendly demeanor outside the Octagon and had no qualms about shaking a leg with Sanko in a cage at the gym.

In fact, ‘The Predator’ featured an impressive spin during their dance. And as if spinning a few times while keeping his cool wasn’t impressive enough, he did so by lifting Sanko into the air.

You can watch Francis Ngannou’s dance with Laura Sanko in the video the two MMA personalities posted via their Instagram accounts below:

Sanko attached a statement to the video posted to her account, joking that she and Ngannou could potentially compete in the 2022 Winter Olympics as figure skaters.

â€œThrow us some ice skates and watch the 2022 Winter Olympicsâ€¦ pairs figure skating will never be the same again. @francisngannou we have that â€

Francis Ngannou also joked about the dance session and attached the following caption to his Instagram post:

Ngannou and Gane are no strangers to each other, having briefly trained together during Ngannou’s time under coach Fernand Lopez at the MMA Factory.

In a recent interview with TMZ Sports, UFC President Dana White was asked about when the highly anticipated title unification match between Francis Ngannou and Ciryl Gane could take place. White responded by stating: 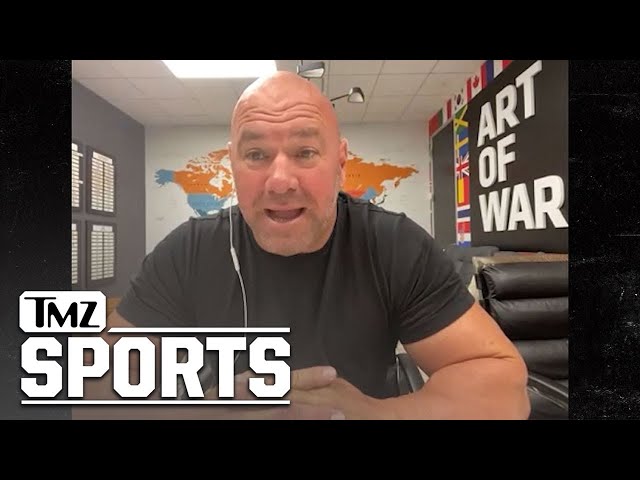 Which fighter do you see walking away as the undisputed UFC heavyweight champion in a fight between Francis Ngannou and Ciryl Gane? Sound off in the comments!

Big fan of Khabib Nurmagomedov? Follow our FB page for your daily dose of MMA takedowns!