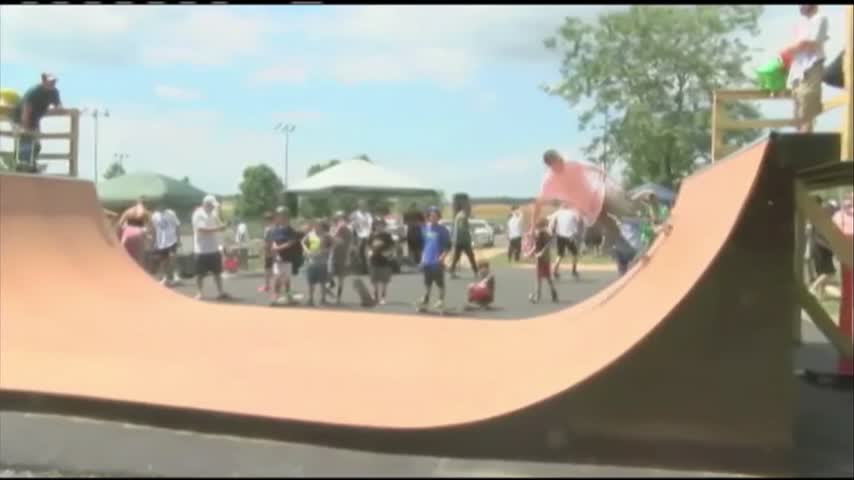 HAGERSTOWN, MD (WDVM) – Construction of the skate park that will be built at Fairgrounds Park is somewhat stalled.

The original completion date for this skate park was set for November of this year, but due to changes in the design of the park after the Hagerstown skate park committee received the 150,000 county hotel tax grant, it will be pushed back.

The company that was hired to design and build the skatepark, Spawn Ranch, has just completed the construction drawings and submitted them for final approval.

Construction is expected to begin over the next week and will continue through the fall.

It will then resume in the spring, and will most likely occur around May. the grand opening celebration will likely take place in June of next year.

“The design and build contract is for $ 700,000. A lot of it is federal funding. Part of this is thanks to the fundraising that was done by a group of local citizens. Some of the rest came from the state of Maryland. The town of Hagerstown has actually not invested any money, ”said City Engineer Rodney Tissue.

In the future, you can expect tournaments at the skatepark. It is also planned to provide a broadband connection to the facilities for the live streaming of these tournaments.

The Hagerstown Skate Park Committee organizer is spearheading a fundraiser to purchase 100 skateboards and 100 sets of helmets and protection to give to at-risk youth at the skate park’s grand opening.

For more information on how you can donate to fundraising, send an email to [email protected]

Good job Ontario! And will the plaza ice rink end the skating rink?