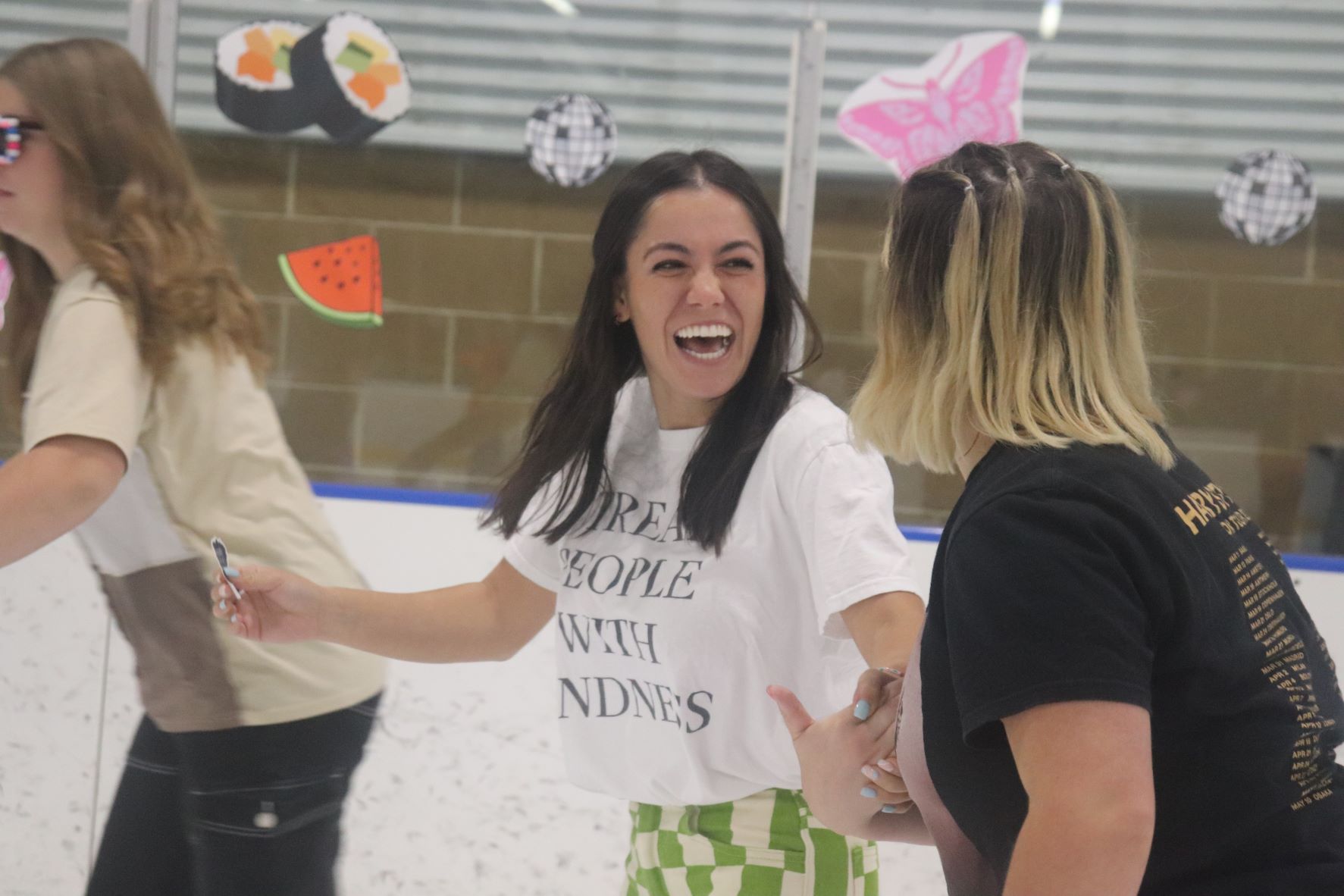 According to Williams, these events are aimed at students and often include a series of activities inspired by a popular artist or, in one case, a Broadway musical. This year’s event centered on Harry Styles, whose song “As it Was” is still the number one song on the Billboard Hot 100 chart, with a 23-week chart history since its March 31 release. The event consisted of ice skating on a Harry-themed ice rink, raffles and games for poster and sticker prizes and a costume contest.

“We held our Taylor Swift event last year and it was huge so we decided to do it again this year with Harry Styles. So far we’ve had really good engagement with our social media posts. , people really liked what we do,” Williams said.

BYU student Savannah Porter decided to come after her friends saw the social media posts and invited her.

“I actually heard about this event from my friends, and they only heard about it through social media,” Porter said. “I thought it would be super fun to dress up as Harry Styles and skate.”

Lemke participated in the costume contest. “It’s inspired by Harry, I miss the green pants,” he said. “But it was one of his outfits that he wore, I think at the Met Gala.”

The contest was judged by members of the crowd cheering for their favorite costume. Local high school student Creed Ford won the crowd vote.

Ford opened up about her appreciation for Styles’ fashion. “I love how he can dress however he wants and he doesn’t have to worry about gender norms or anything,” he said.

Besides being a fan of the featured artist, Ford is also a competitive ice skater who trains at Peaks Ice Arena. “I was here about five hours ago or something. I’ve been ice skating for ten years, so long enough,” he said. Ford started skating at age 5 and competing around 8. Last month, he participated in the National Showcase in Florida, obtaining 11th place in his level for his solo performance and 5th for his duet.