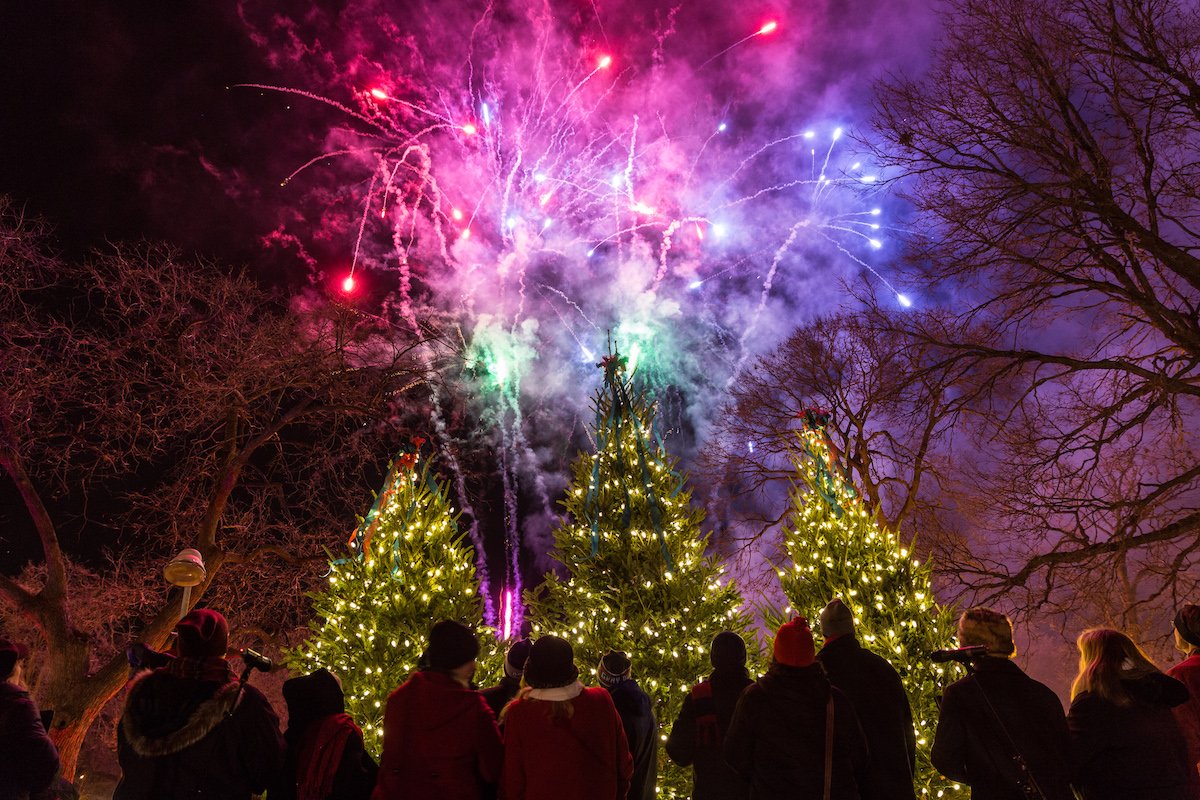 Think of it as a bridge year: Holidazzle will be returning to in-person events in downtown Minneapolis this holiday season, but with limited capacity – no Loring Park ice rink or heated tent market. Think â€œmomentsâ€ rather than a full-fledged festival.

“Holidazzle is thrilled to be back in person this year, but public health remains a top priority,” said Mark Remme, communications director for the Minneapolis Downtown Council, the trade association that hosts the city’s annual festivities. Last year, at the height of the pandemic, the event was only broadcast online with recorded shows, crafts and virtual skating lessons. â€œAs we return to the full Holidazzle experience in 2022, we are offering times to celebrate this holiday season together while making adjustments for public health purposes. “

So the downtown council limits Holidazzle to a weekend at Loring Park and a few lights and decorations along the Nicollet Mall. The Holidazzle Yeti – an interactive, illuminated art exhibit that stands 17 feet tall with giant ropes that people can pull to make it move – will be on display at Peavey Plaza on 11th Street and the Nicollet Mall from Nov. 26 to December 3.

The festivities at Loring Park, Holidazzle’s headquarters during the last pre-pandemic years, are scheduled for December 17-19. Programming includes shows, shopping at local small businesses, rides including a Ferris wheel, carousel and giant slide, as well as fireworks on Fridays and Saturdays at 7 p.m.

But Santa Claus did not deactivate his Zoom account. Between in-person activations, Holidazzle will be hosting Zoom Calls with Santa on December 4-7.

The council chose to skip the rink at Loring Park again this year; Remme says the decision was made “because of both the preparation and the time required to produce the rink and to prioritize public health amid the Covid-19 pandemic.”

As of this week, Minnesota has been in the midst of another wave of Covid with positive tests reaching 10 percent, which is considered by health officials to mark the “high risk” threshold. It’s a tough time for downtown boosters trying to encourage people to rediscover downtown. The Minneapolis Downtown Council’s calendar of events is dotted with concerts, comedians, Timberwolves and Vikings games taking place downtown between Thanksgiving and Christmas. The group tries to draw attention to festive events like Loyce Houlton’s Nutcracker Fantasy at the State Theater, Toy Story in concert with the Minnesota Orchestra at Orchestra Hall and of course the long-awaited Dayton’s Project, which will open at the public Thursday with the Departments of the Dayton Holiday Market with 35 vendors and holiday display cases. The historic building welcomed its first office tenant, Ernst & Young (EY) this week, but permanent stores and restaurants have yet to open.

Those who haven’t been downtown recently may be surprised to find that the skyways are closing much earlier now – 6pm on weekdays for most major crossings, including those related to Project Dayton. Some are completely closed on weekends. Sources say efforts are underway to extend those hours for the holiday season, and in hopes that more businesses will begin their return to the office in early 2022.