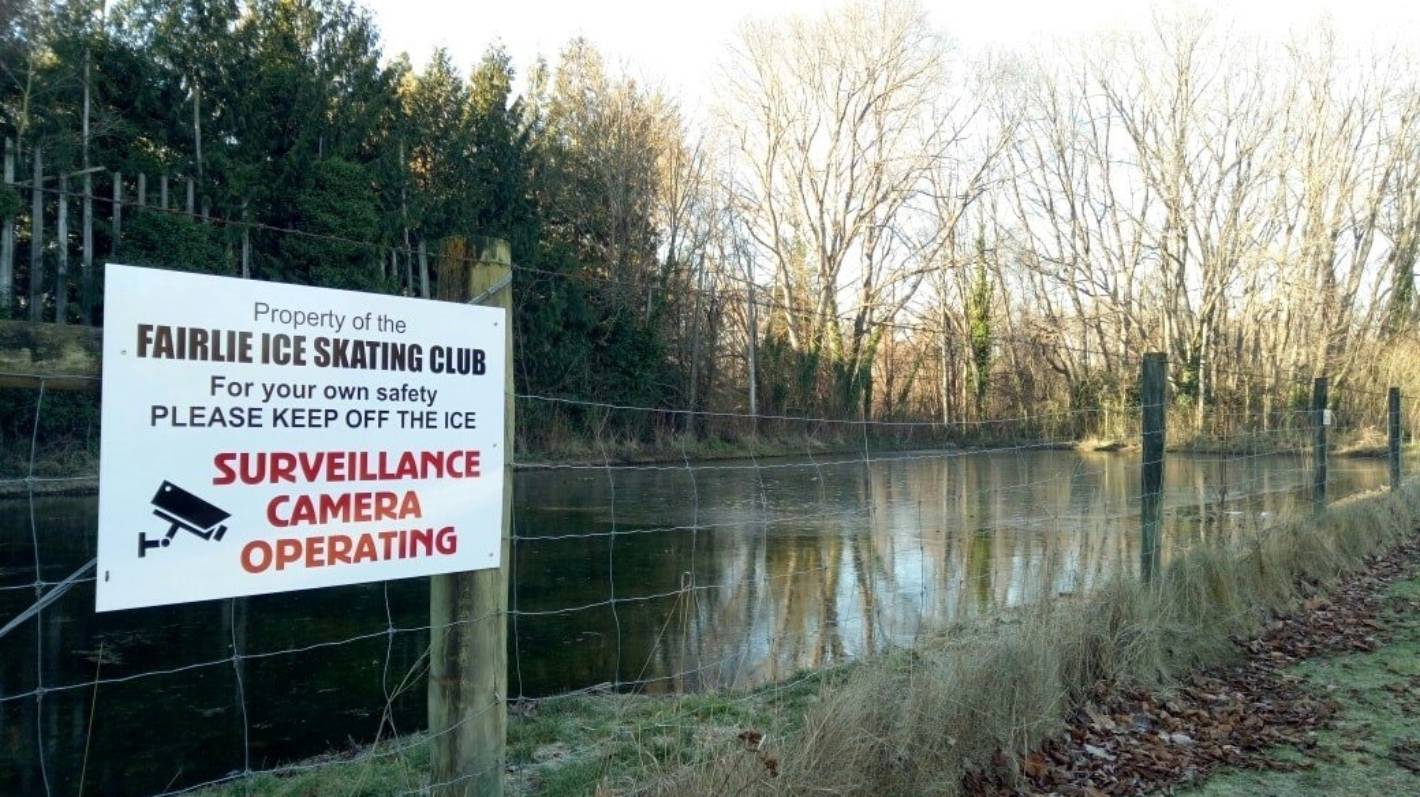 The Fairlie Ice Skating Club has installed a surveillance camera on its rink due to constant vandalism.

Fed up with the frequent vandalism, the Fairlie Ice Skating Club chose to install a surveillance camera at the rink.

“It’s something we didn’t think we had to do because we thought people would respect community assets, but after years of increased vandalism it became necessary.

“It’s really sad to come to this because this is a community project for the community run by hard-working volunteers,” said committee member Claire Dann.

The rink is a community asset run by volunteers, but every year the club committee has to fix what’s been broken and stolen, she said.

The rink, in use since the 1930s, is nestled in a shady spot between the Fairlie Estate and the Fairlie Campground, beside the Ophiti River.

Dann said the rink hasn’t been able to open yet this year, but the committee hopes the weather will allow them to do so soon.

In July 2021, club chairman Jim Allan spoke out against the constant vandalism and break-ins on club premises.

At the time he said they usually get windows smashed and in 2020 all the lights were smashed in a burglary and stereo equipment stolen. He said there were also concerns about branches and stones thrown onto the ice – some of which had to be removed with a gas torch.

Dann said rock-throwing on the ice had been a problem again this year and in the past few days liquor bottles had been found on the ice.

A surveillance camera that sees the entire rink has now been installed in a protective enclosure, she said.