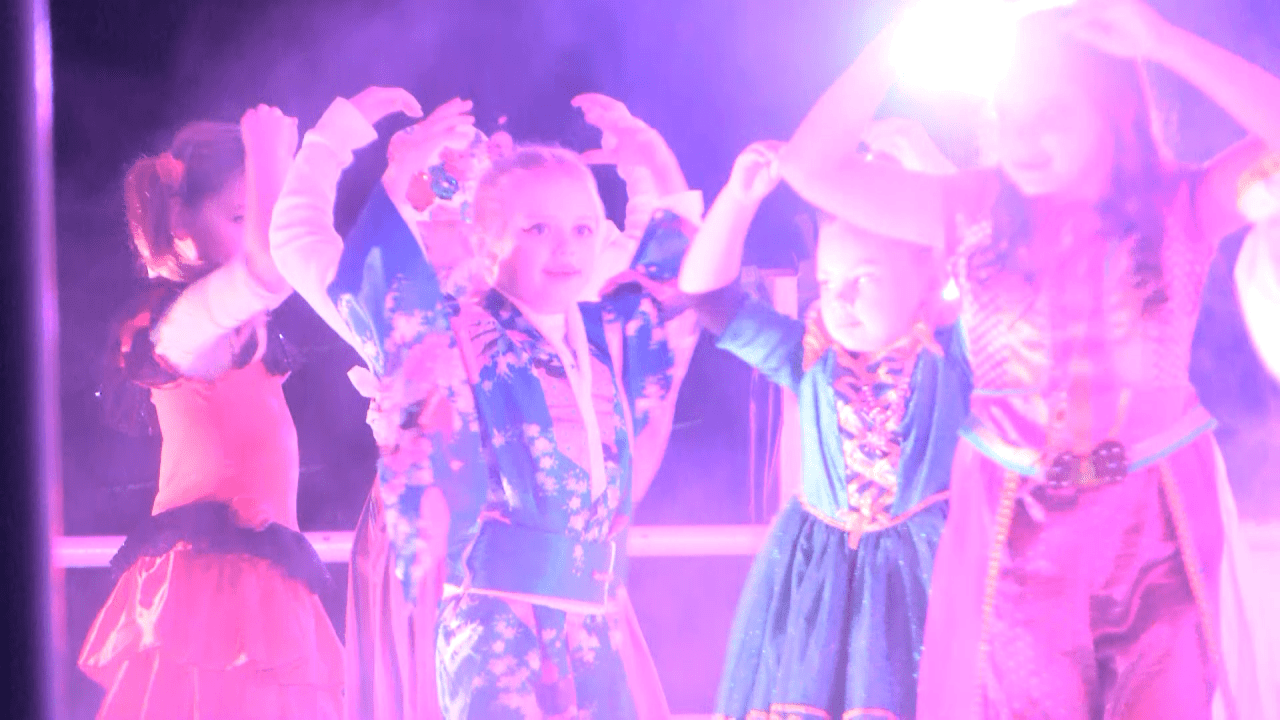 The show featured Olympic and world skaters Kelly Abolt and Surya Bonaly, as well as a variety of dance numbers and Christmas carols.

9-year-old Payton Dellamaggiore was in Kingsburg for the event, visiting Clovis with his big sister Paris.

â€œI thought it was very interesting, I liked all the skaters out there, it was very cool,â€ Payton said. “It was just cute, it was funny, it was cute.”

Siblings Lana, Donovan and Nelson were also on the Saturday program. What was Nelson’s favorite part?

â€œIt was when everyone got together and showed their little moves and then showed everyone at the end,â€ Nelson said.

Ice skating events are commonplace in the town of Kingsburg during the holidays. It’s a way for families and friends to celebrate the season.

“I love this song and it was a really cool part of the show, it made it more fun and everyone started to clap.”

She is the only figure skater known to land a backflip on the ice on one skate.