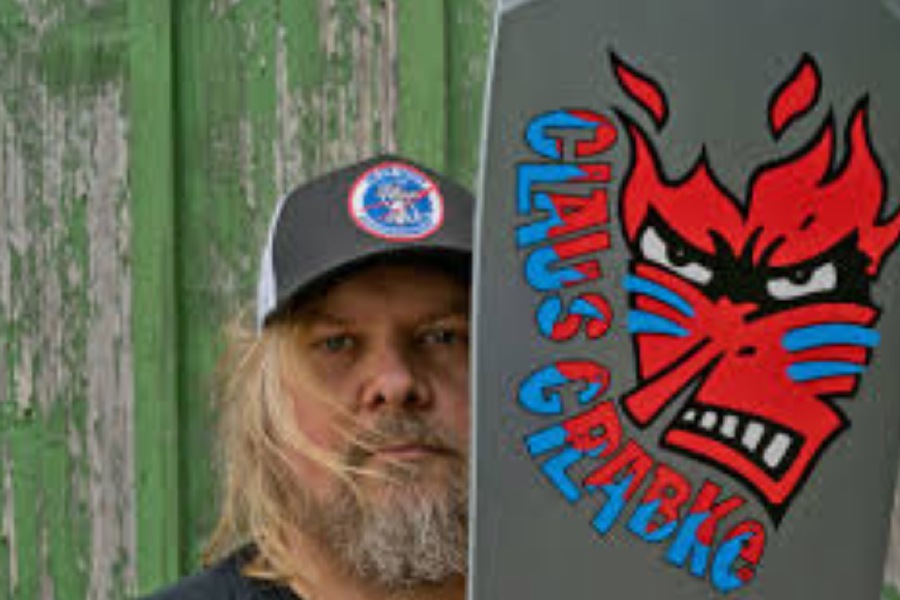 Ingrassia hopes the skaters turn around for the Zoom event

Ask Cheshire resident John Ingrassia and he’ll tell you that his community has one of the nicest skate parks in the area.

Now he hopes to get more people to use it.

To do this, Ingrassia and her friends have organized a special Zoom event for this Saturday, October 16, and some notable names in the skateboard industry will be there.

“Skateboarding has always been a hobby of mine, and Cheshire has such a great facility for kids who are really interested in getting good at skateboarding to practice,” Ingrassia explained. “My friends and I wanted to organize an event that would get kids interested in skating and music excited about what they can do together.”

“Some of these guys have amazing skills, (and) they used to tour in the ’90s with (pro skater) Tony Hawk,” he said. “Now they’re a little older, some of them have entered the music scene as well. They started creating these amazing skating videos with young kids with really amazing music mixed in. I want to involve our children with them and see what they can do.

Ingrassia was able to reach out to pro skateboarders Kevin Harris, Claus Grabke, Steve Alba and Steve Steadham, who were all excited to join him on his mission to bring pro skateboarding to Cheshire.

Harris became a professional skater in 1989, when he was named the very first professional skater in Canada. To this day he is still considered one of the best freestyle skaters in the world. Grabke, a German-born skateboarder, is now a music producer and in his spare time transforms abandoned swimming pools into skate parks for various communities. Alba and Steadham are both skateboarding pioneers and musicians, Alba making a name for himself in backyard pool skating, while Steadham was a member of the “Bones Brigade”. who appeared in a 1980s film on the US professional skating circuit.

“What we originally wanted was to have a festival at the skate park with these guys and for kids of all ages and abilities to come together and have fun,” Ingrassia explained. “But because of COVID-19 and since (Clau) is international, travel restrictions have made it difficult to bring everyone together in one state. But this Hangout Zoom will be a precursor to something that we can hopefully roll out over the next year. “

Ingrassia worked with the Cheshire Yellow House to monitor interest not only in the event, but skateboarding in general.

“We want to bring together a group of kids who are serious about skating or serious about music, and bring these creative minds together and make something really special out of them,” Ingrassia added. “I hope during the Zoom Hangout we can get the kids to ask them questions and really get them interested in what we have to offer.”

The meeting will take place at 2 p.m. on October 16 and will be recorded for viewing after the fact. To register, visit www.johningrassiamusic.com or contact the Yellow House at (203) 271-2769.