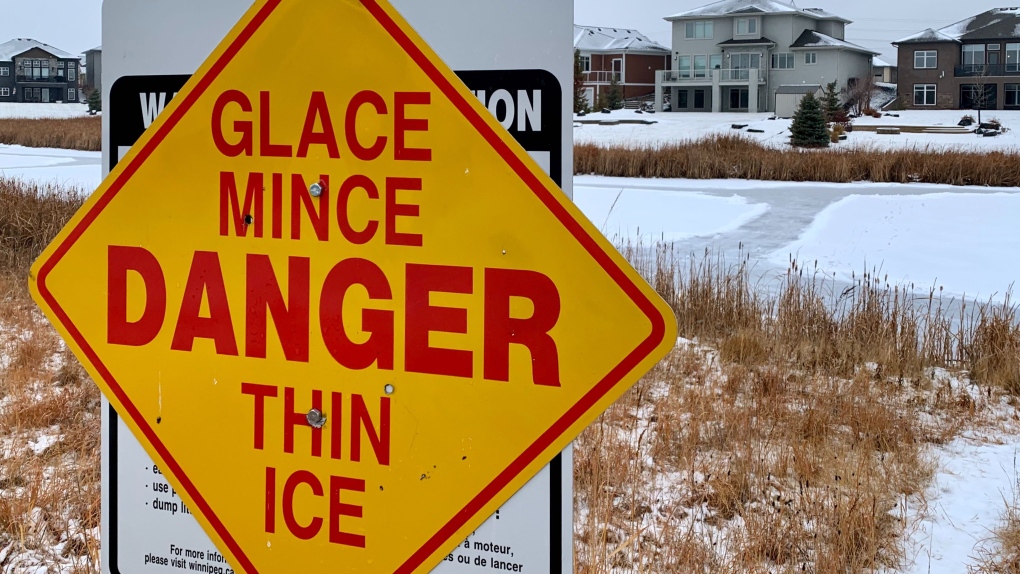 “It is simply not viable”: community centers are not up to the task of managing skating rinks on retention basins: municipal report

Before the winter season, the City of Winnipeg wants to know: Will neighborhood groups or community centers supervise and maintain retention ponds such as rinks?

The answer, according to a new administrative report, is an emphatic no.

“It takes us all day, sometimes two days to clean our rinks here, then all of a sudden I have to worry about a retention pond?” said David Desousa, director of operations at Tyndall Park Community Center, one of the community centers included in the report.

“It’s just not sustainable,” he said.

As part of the report, City officials asked 18 unnamed neighborhood organizations and three community centers if they would support the use of a retention pond as an ice rink.

All of them reported negatively.

For community centers, the financial impacts of the COVID-19 pandemic are a big part of it.

â€œWe couldn’t open our community center in the winter so the kids could go in and out and spend money in the canteen,â€ Desousa said. â€œWe are struggling. “

The other two community centers included in the report, Gateway Recreation Center and Southdale Community Center, are in a similar financial situation.

â€œNormally, in a year without COVID, we barely break even,â€ said Denis Van Laeken, CEO of the Gateway Recreation Center, adding that hiring new staff to oversee a retention pond rink would not be. not possible at the moment.

Todd Thornton, president of the Southdale Community Center, said city officials had not provided many details on what would be needed to run a pond rink, making it difficult to support the business.

“We would just need some kind of cost sharing or some kind of help and maybe a little more clarification on our responsibilities,” he said.

It is quite possible that the City of Winnipeg could oversee retention ponds such as ice rinks without the assistance of community centers or organizations.

According to the report, having city staff ice thickness tested and maintaining five rinks would cost approximately $ 81,719.

Brian Mayes, chairman of the city’s water and waste committee, said the cost is not unmanageable.

â€œWho wouldn’t want retention basins to be used more? Mayes said: “On the other hand, how many of them would we be watching and can we do it safely?”

â€œYou can’t check the levels of every pond every day. â€œUse at your own riskâ€ for a twelve year old? I’m not crazy about this, â€he said.

Councilor Janice Lukes, a member of the water and waste committee who calls for more public spaces for winter recreation, doesn’t quite agree.

â€œI would love to see the ponds with signs saying ‘skate at your own risk,’ said Lukes, ‘relinquish responsibility for the city.’

Lukes added that the City should also invest in more public ice rinks on solid ground.

â€œWe only have two rinks that are not regulatory hockey rinks in Winnipeg,â€ she said.

The Standing Policy Committee on Water and Waste, Riverbank Management and the Environment will discuss the report’s findings and possible ways forward at its meeting on Friday.

10 best ice skates for beginners, according to a 2021 pro