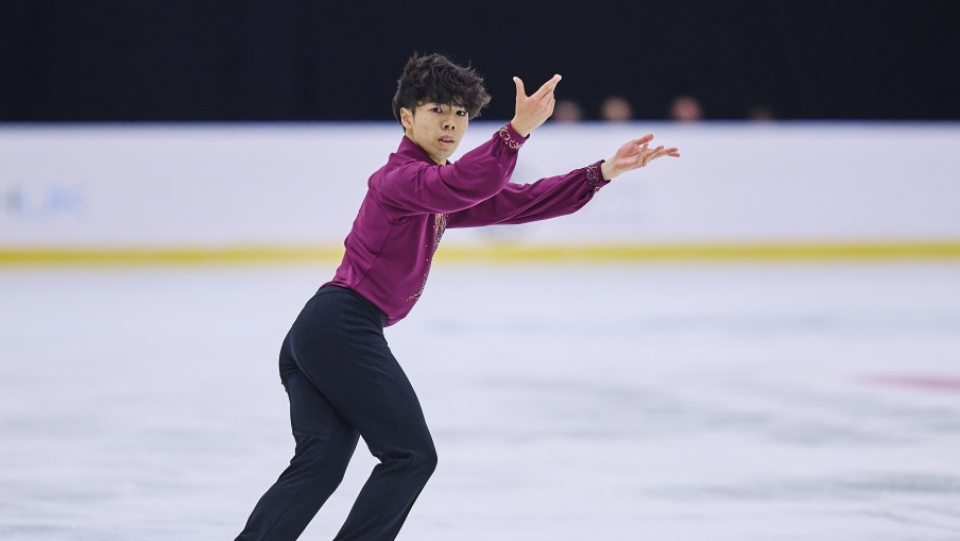 Sato, 18, who won silver last November in Grenoble, France, improved one spot after the men’s short program in Sheffield. He had the third highest score in the free skate of 166.35 for a total of 249.03.

Shun Sato of Japan competes in the Men’s Free Skating during the ISU Grand Prix of Figure Skating at iceSheffield on November 12, 2022 in Sheffield, England. (International Skating Union/Getty/Kyodo)

Grassl, who finished second in the short program, totaled 264.35, while Latvian Deniss Vasiljevs won silver at 254.56.

Figure skating: the Japanese Kawabe 3rd in the short program of the Grand Prix de France

In the women’s competition, defending Four Continents champion Mai Mihara will go into the free skate in first place after scoring 72.23 for her short program. She leads the American Isabeau Levito by 0.17. 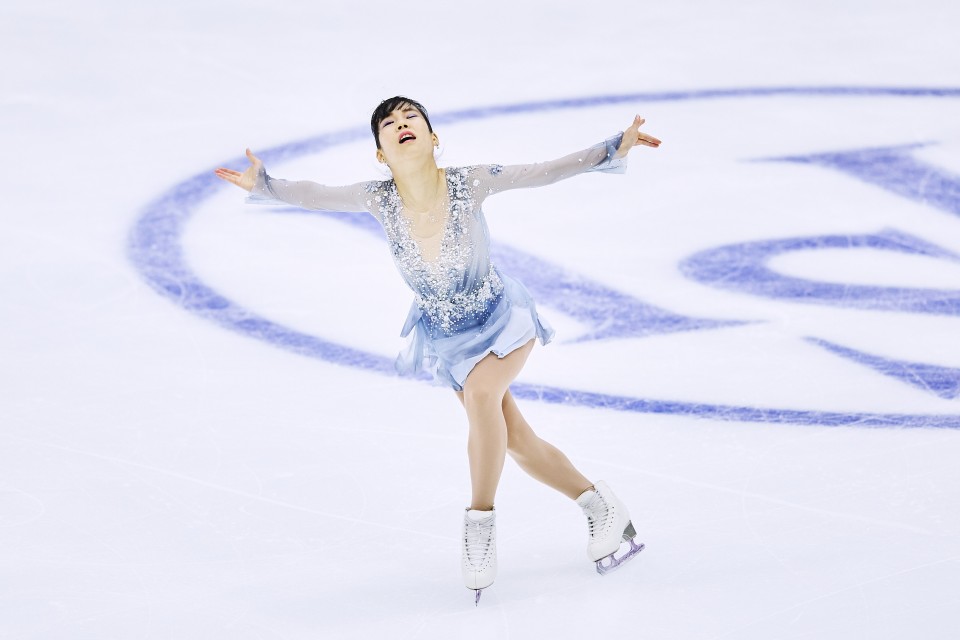 Mai Mihara of Japan competes in the Ladies Short Program during the ISU Grand Prix of Figure Skating at iceSheffield on November 12, 2022 in Sheffield, England. (International Skating Union/Getty/Kyodo)