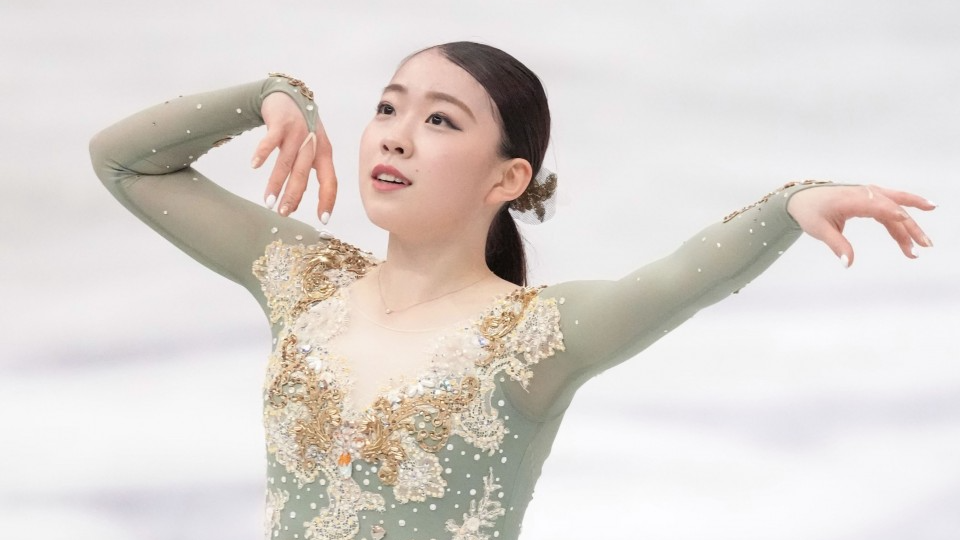 Reigning two-time Japanese national champion Rika Kihira will miss the upcoming national figure skating championships and a chance to qualify for the Beijing Olympics in February due to a broken ankle, the Japan Skating Federation announced on Wednesday. skating.

Two days after Japanese media reported that Kihira would withdraw from the December 23-26 event at the Saitama Super Arena due to a persistent right ankle injury, the JSF confirmed the singles skater was suffering from a stress fracture.

â€œI will be focusing on my care and getting back to the ice in good health as soon as possible,â€ she said in a statement.

The 19-year-old skater was diagnosed with an ankle cartilage injury in July and has skipped both International Skating Union Grand Prix series assignments this season.

She was expected to book her ticket to Beijing if she had recovered in time for the national championships where seven Olympic figure skating spots will be up for grabs – three men’s singles, three women’s singles and one for a squad. ice dancing.

The pairs team of Riku Miura and Ryuichi Kihara have already qualified.

She was too young to compete in the Pyeongchang Games in 2018, but she’s still made her mark since breaking into the senior ranks. She beat Olympic champion Alina Zagitova on her Grand Prix final debut in December 2018, where she competed at the age of 16.

Last December, she landed a quad Salchow for the first time in her free skate to defend her national title in Nagano.