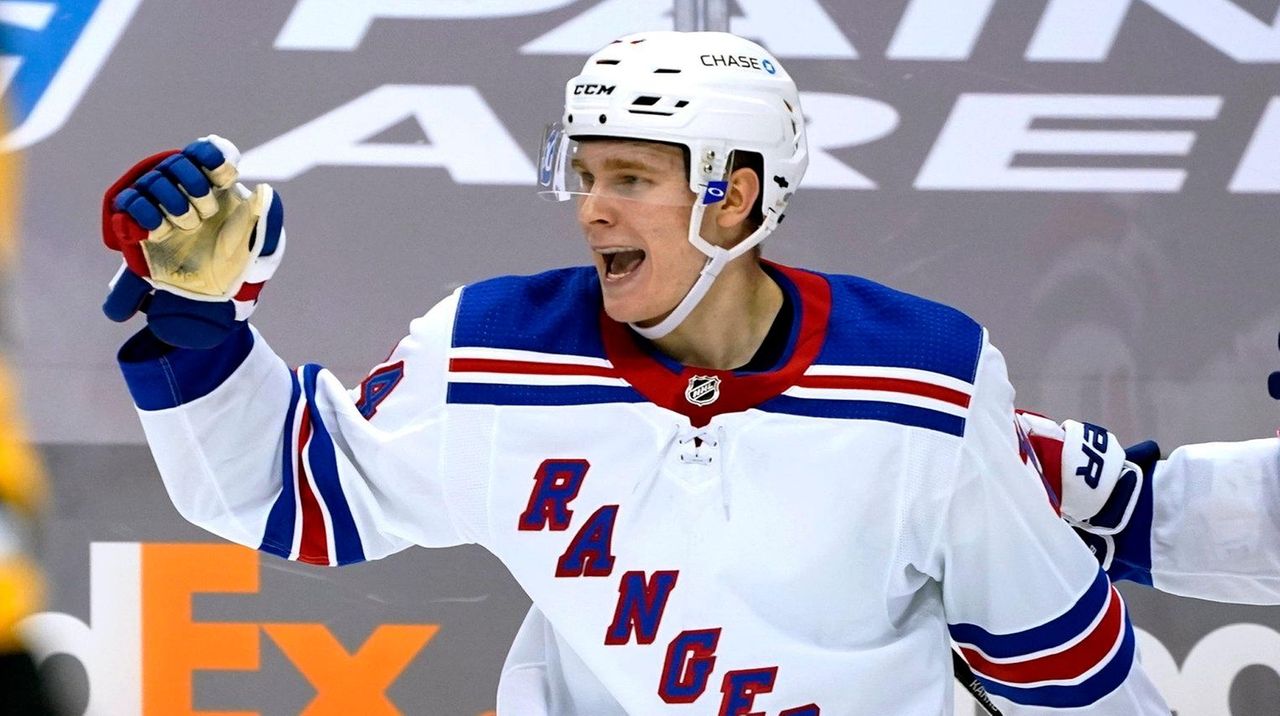 NASHVILLE – Rangers forward Kaapo Kakko, who was placed in the injured reserve last Sunday after sustaining an upper-body injury in Saturday’s game in Montreal, has skated for the first time since then in training optional morning Thursday.

Kakko is eligible to return to the active roster on Sunday. The Rangers are scheduled to practice that day at their facilities at the MSG training center and play a home game on Monday against the Calgary Flames.

Gallant said on Wednesday that he is not a coach who necessarily has to give an injured player a full workout before reinserting him into the roster. Kakko, he said, will play as soon as he’s ready.

The roster looked slim without Kakko and Ryan Strome, who missed his third game while in COVID-19 protocol. The duo make up two-thirds of the second row, which also includes Artemi Panarin.

Similar-sized rookie defenseman Nils Lundkvist to Adam Fox was asked if he could learn to play by watching Fox, the Norris Trophy winner last season, as the top defenseman in the NHL.

Receive stories, photos and videos about your favorite New York teams, as well as national sporting news and events.

The Rangers are 0 for 4 on the power play and 2 for 20 on the power play this season. . . F Julien Gauthier and Ds Jarred Tinordi and Libor Hajek were eliminated against Nashville. Hajek has yet to play five games. Tinordi played the first game in Washington and missed four in a row.

Colin Stephenson covers Rangers for Newsday. He has spent over two decades covering the NHL and pretty much every sports team in the New York metro area.