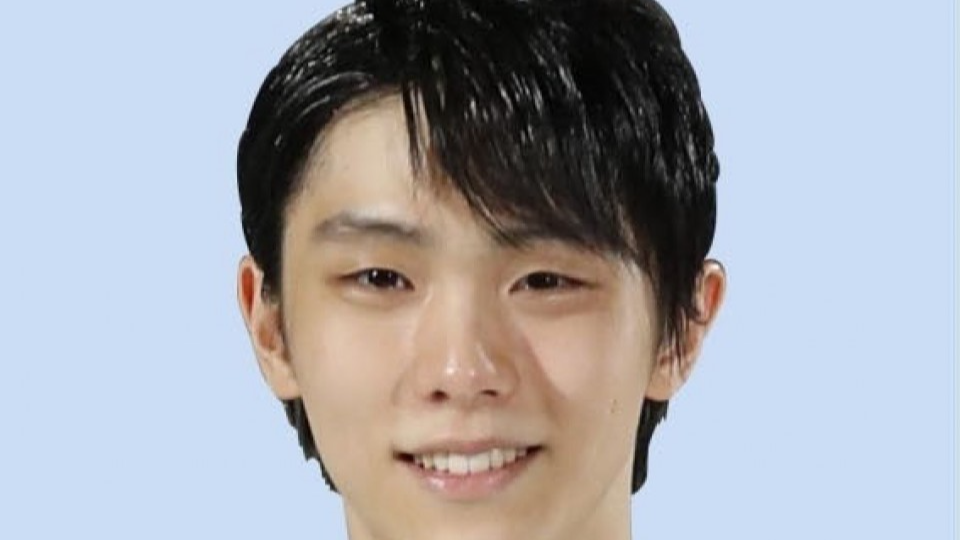 Kihira to miss Olympics, Hanyu back to nationals

Japan’s Rika Kihira is set to miss the Beijing Winter Olympics after failing to recover from a right ankle injury in time for this week’s qualifying event, the national championships, said Monday a source close to the case.

Yuzuru Hanyu, Japan’s two-time Olympic gold medalist in the men’s event, is expected to return from an injury layoff, people familiar with the matter said.

Kihira has been healing the pain since July, but the winner of the ISU Grand Prix of figure skating final in December 2018 is now expected to wait another four years for her debut in the games.

It’s a big blow for the 19-year-old, who was unable to compete in the Pyeongchang 2018 Games due to age regulations when she was 15. There were high hopes for her to win a medal in Beijing after she finally landed a Nationals Salchow Quad of the Year.

Hanyu, meanwhile, will make his first appearance of the Olympic season in Saitama, near Tokyo, after injuring a ligament in his right ankle ahead of the NHK Trophy in mid-November, the fourth round of the ISU Grand Prix of figure skating.

The 27-year-old did not make it to his training base in Canada amid the COVID-19 pandemic and instead trained in Japan.

Although he has not announced he is aiming for the Beijing Games, his all-time record is expected to see him clinch one of three Japanese men’s Olympic spots.

Hanyu missed the national championships ahead of the Pyeongchang 2018 Games with a pain in his right ankle, but still secured his place in the games en route to winning his second gold medal.

Figure skating: Grand Prix final to be canceled due to Omicron threat

Figure skating: Hanyu still on the Olympic hunt despite the absence of the 2nd meeting

Skate on the big ice in December in Greenville, SC