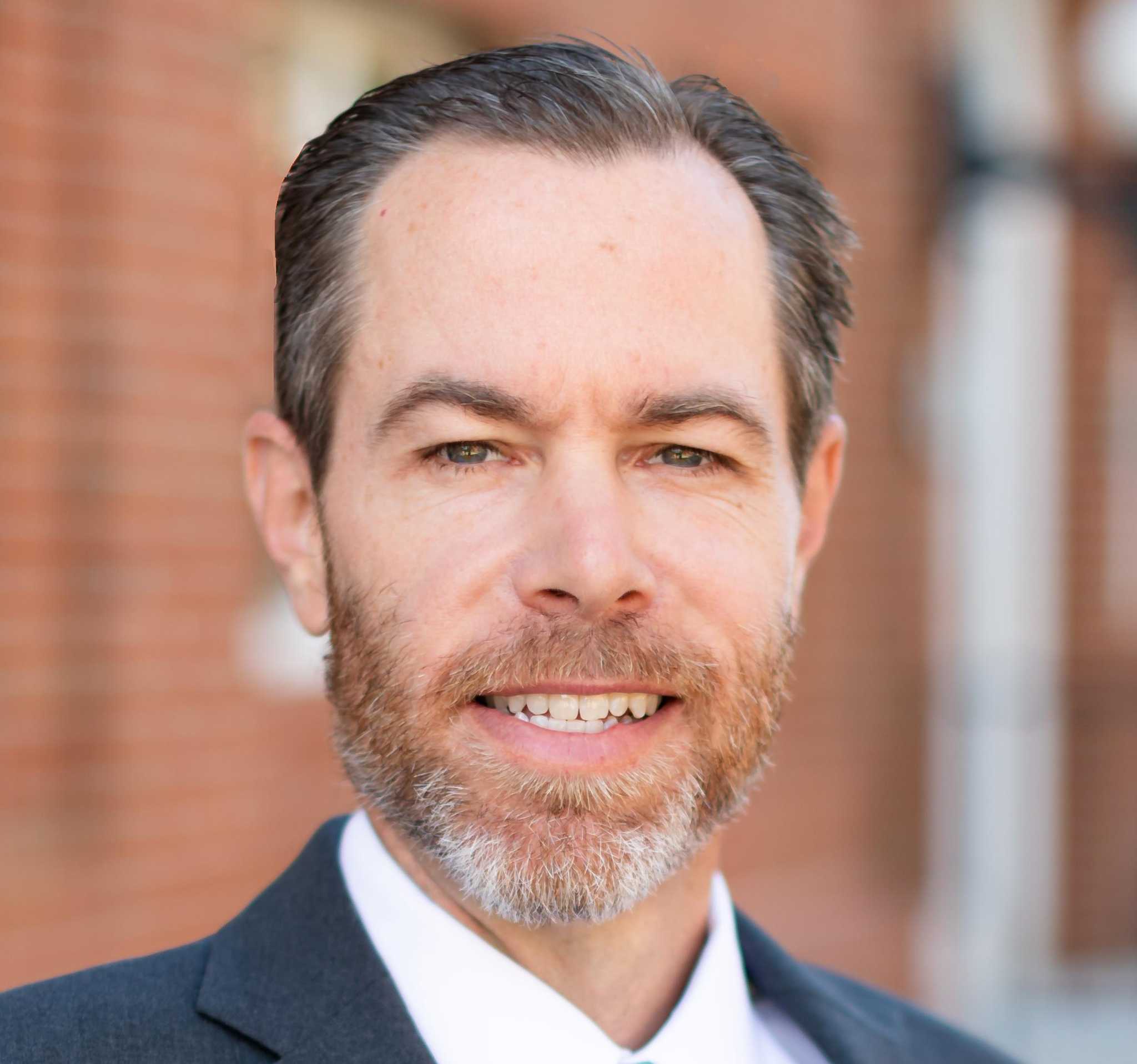 Knowing how disclaimers work could save your business

Almost every company selling a service that involves even a slight potential risk of customer injury uses a disclaimer. They alert participants to the risks inherent in the activity, help protect the host against lawsuits and provide exculpatory evidence in the event of a lawsuit.

Liability disclaimers typically include broad language releasing virtually everyone associated with the company from liability for virtually anything that might go wrong. They also usually include covenants in general terms not to sue as well as indemnification provisions (requiring participants to pay for any loss that may occur to the business). Some waivers even include protections against fault resulting from a company’s own negligence.

If you’re a business owner, this all sounds pretty good.

But do these fanciful, all-encompassing waivers actually make the companies as bulletproof as they claim? Not really. While disclaimers are important, they do not protect against all claims or allow businesses to operate haphazardly. With or without a waiver, companies must always act with due diligence.

Nevertheless, there are several reasons for using a waiver. Waivers establish and/or enhance transparency by alerting customers that they are about to embark on a potentially dangerous undertaking. By drawing attention to the risks, waivers give participants the opportunity to make an informed decision whether or not to participate. In the event of a claim, the waiver can also serve as an important defense, establishing that the client knew what he was getting into and was knowingly and willingly accepting the risk.

At the same time, courts scrutinize disclaimers to determine whether the terms are unambiguous and understandable to a reasonable consumer.

Further, the protections set forth in a waiver will only be enforced to the extent that they do not violate public order (i.e. public interest or established law). A waiver may be considered a violation of public order if the activity in question is one that a consumer would expect to do safely – going to a gym or an amusement park, for example. Our legal system expects businesses to maintain their premises and equipment with reasonable care to avoid injury, regardless of the language to the contrary in the waiver.

Several years ago, a person was seriously injured while snowtubing at a facility in Connecticut. The company sought to dismiss the lawsuit on the grounds that the individual had signed a waiver of all claims, including those due to the establishment’s own negligence. This was a big deal, because if a company could protect itself from its own negligence, it would overturn the system of tort law.

The Connecticut Supreme Court ultimately decided it was a bridge too far, finding that an exculpatory agreement attempting to absolve the snow-tube operator from any potential liability for injuries sustained as a result of the negligent conduct of the operator violates public order. The court went on to say that “[v]Voluntary recreational activities, such as tubing, skiing, basketball, soccer, football, racquetball, karate, ice skating, swimming, volleyball or yoga, are practiced by the vast majority of the population and are an important and healthy part of daily life.

So while well-drafted waiver, release, and indemnity agreements can and should be used to help minimize legal risk, they are not as foolproof as their terms might suggest.

The best protection for a business, of course, is to minimize risk in the first place – by installing appropriate safety equipment and monitoring to ensure customers are using the equipment and facility correctly.

Attorney John M. Parese is a partner at the New Haven-based firm Buckley Wynne & Parese. He can be reached at 203-776-2278 or [email protected]