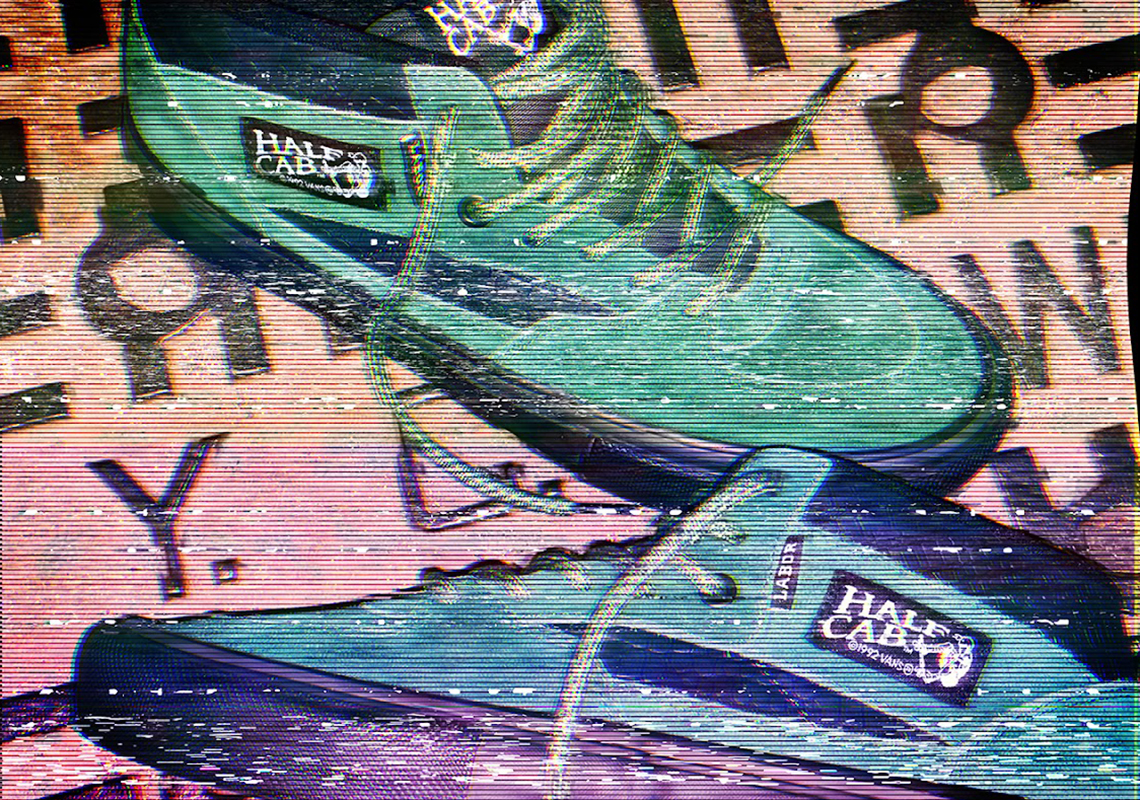 With its “Croc Green” and “Croc Charcoal” fixtures, the collaboration celebrates the “sewer gator”, a breed of alligator that caused quite a bit of hysteria years ago. And after numerous sightings – which have conjured up various titles, such as “9-Ft. Gator lassoed in a Harlem Sewer” or “4-Ft. Alligator is captured in the East River” – the mythical reptile is about to make another appearance courtesy of Labor. Here, the skate shop has dressed the Half Cab in black leather with an alligator texture; the suedes on top help this pairing, but only with its green tone. Adjacent, Labor’s name hangs on the side of the profile alongside a set of green-on-yellow laces.

For a closer look at Labor’s upcoming Half Cab, check out the white images provided below. The pairs will be available exclusively via Labor skate shop on August 18, priced at US$90. 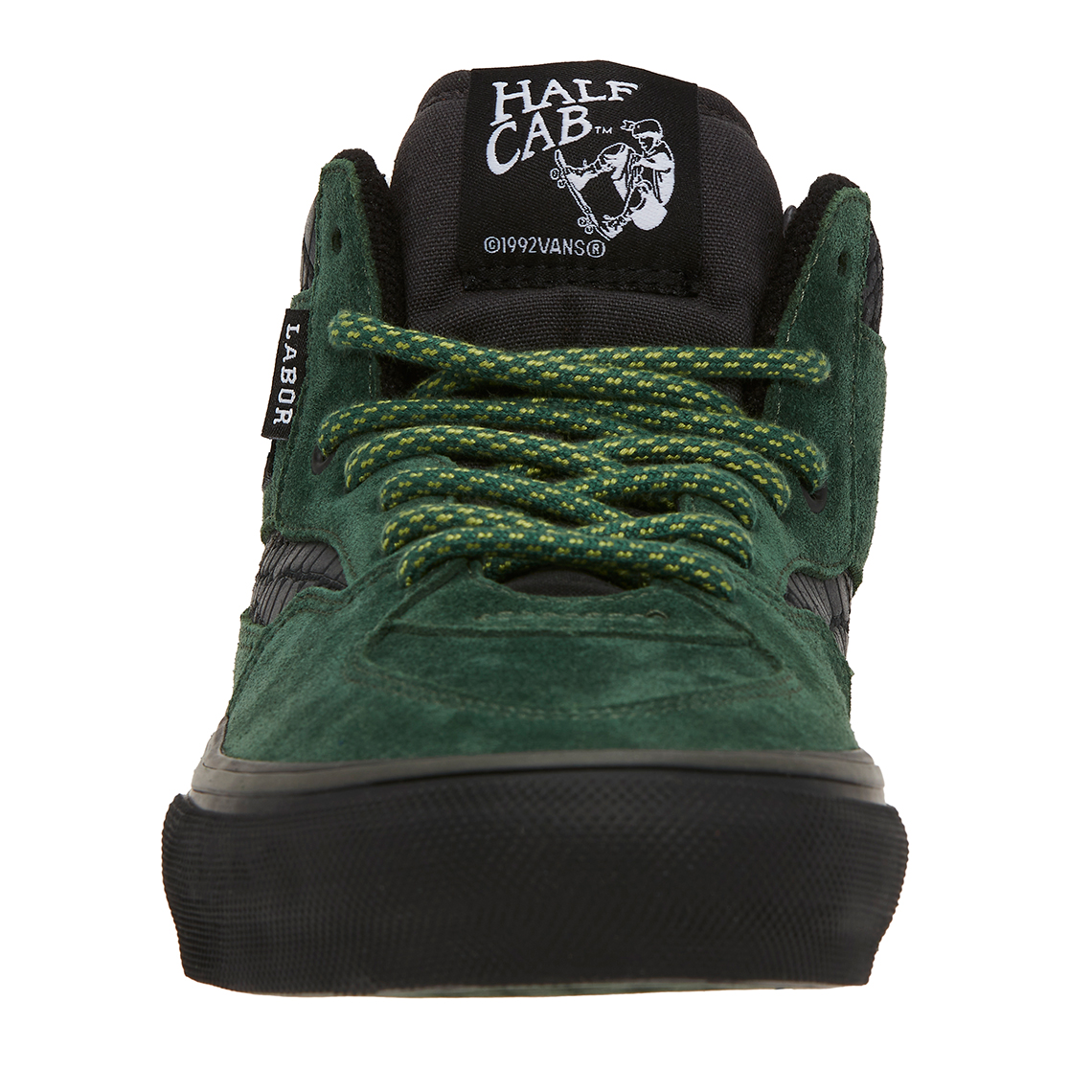 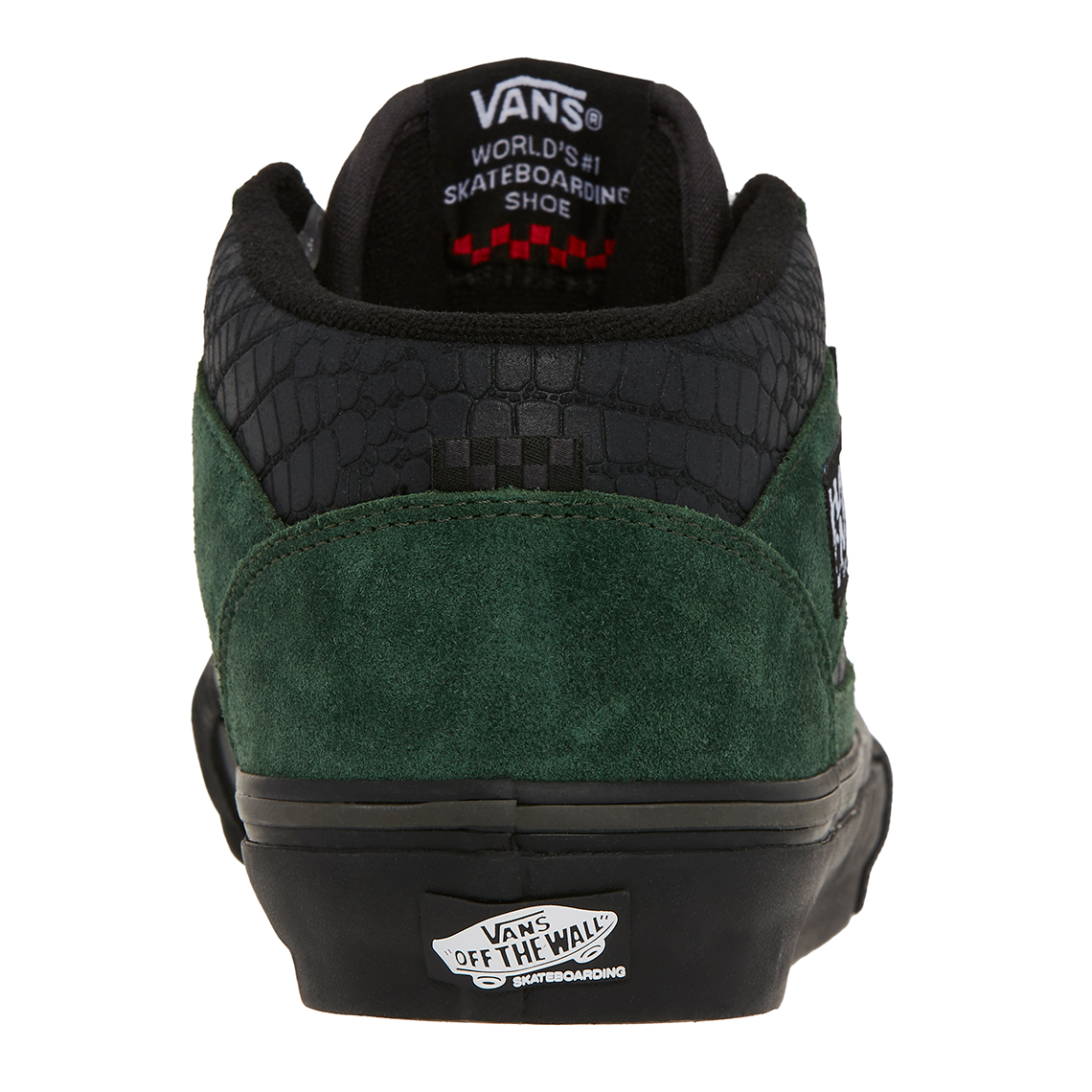 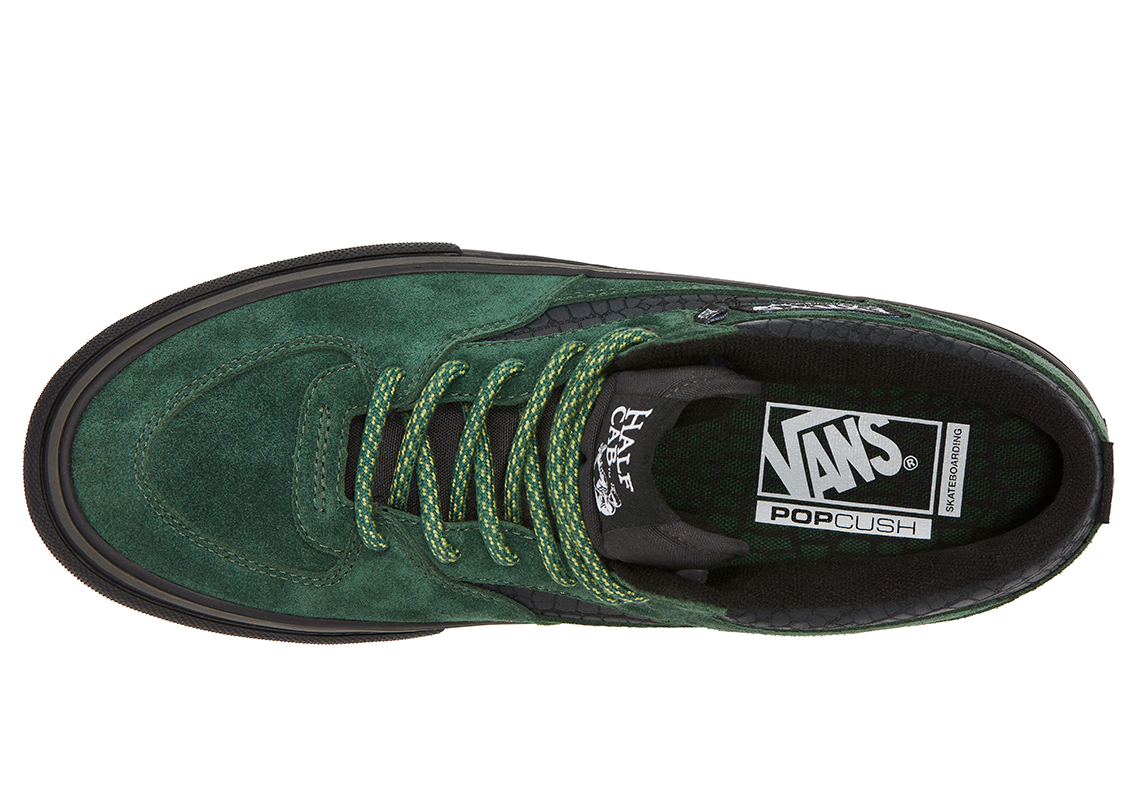 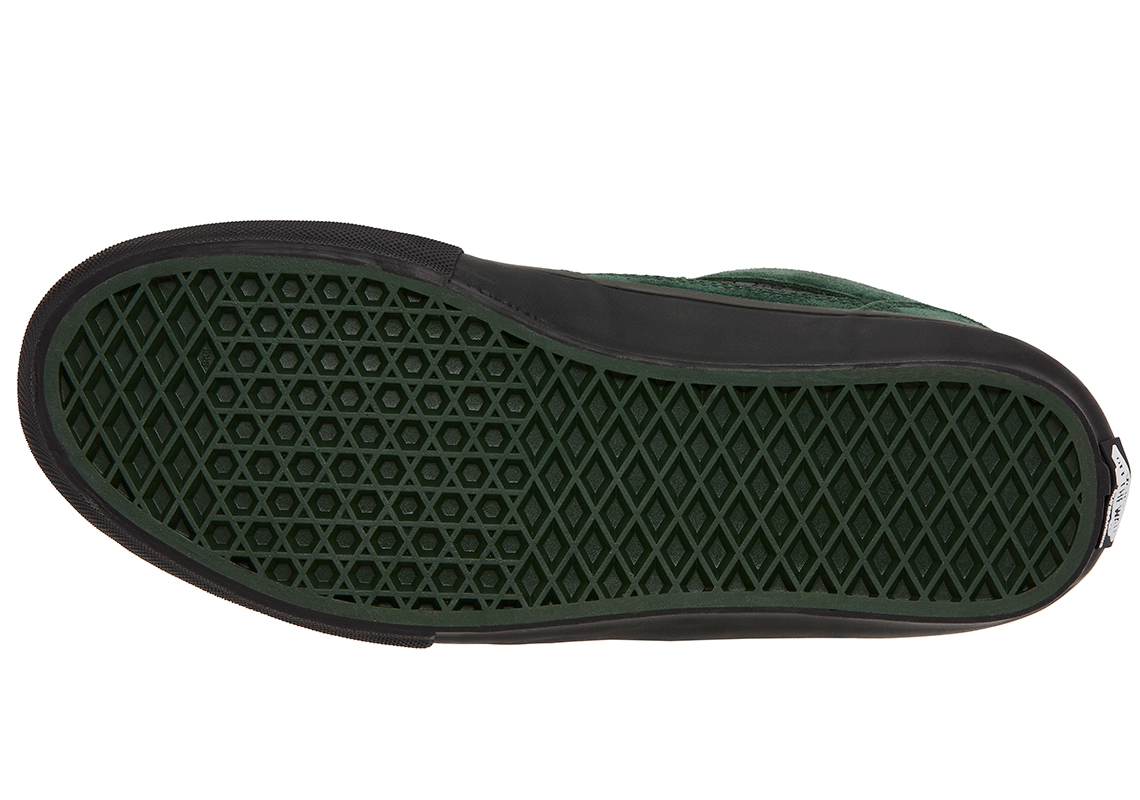 Ukrainian civilian volunteers work to deliver aid and rebuild, even as Russia continues to bomb them | Opinion