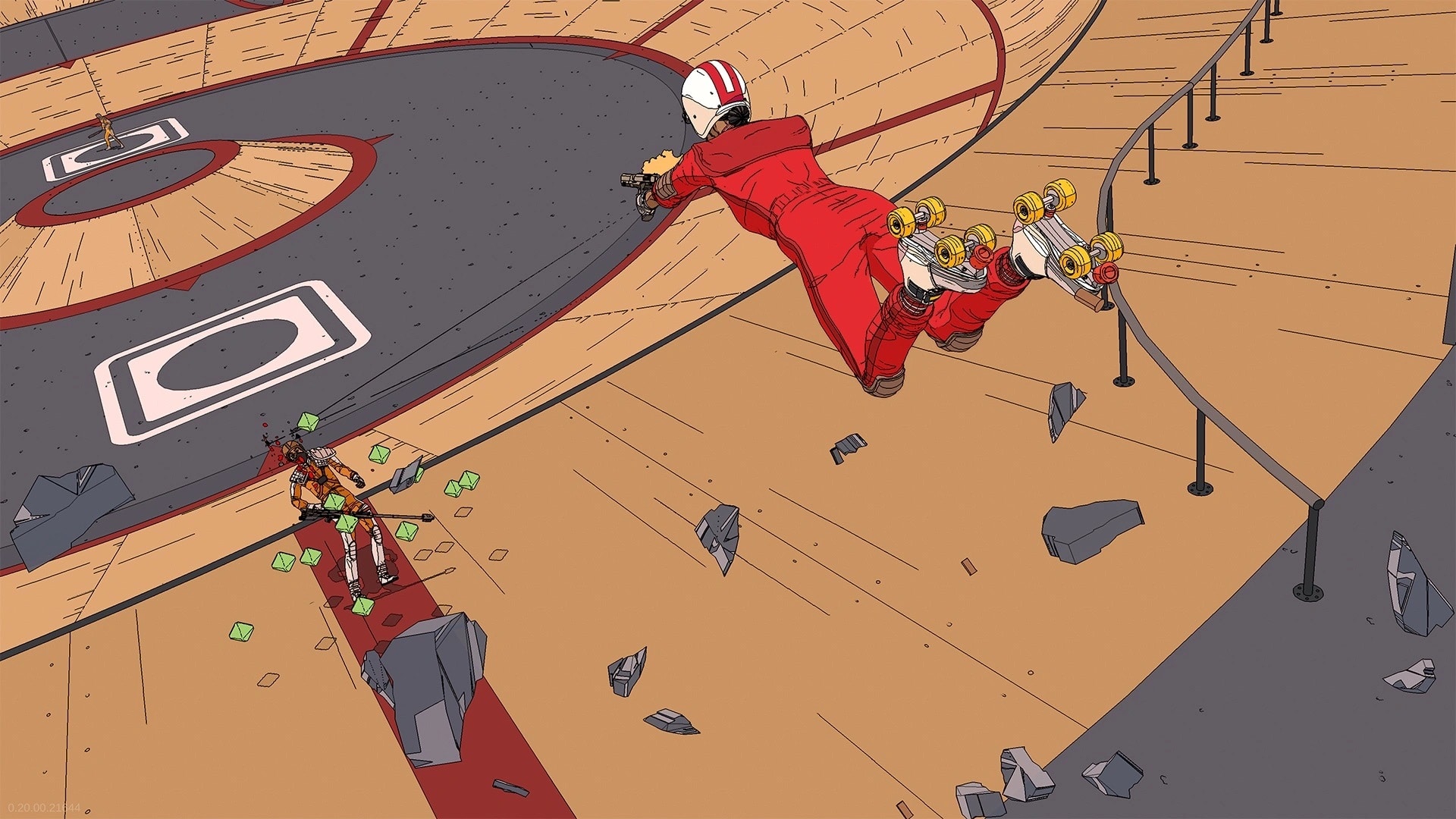 Launch of the roller shooter “Rollerdome”

PlayStation just held its State of Play presentation for June 2022, revealing a slew of new games alongside new trailers for those previously announced. One surprising trailer was the new “Rollerdrome” from the studio behind earlier this year’s indie skateboarding hit, OlliOlli World, Roll7.

Set in a dystopian future in the year 2030, Rollderdome sees players take part in a bloodthirsty new sport that combines roller skating with firearms. The trailer showed off the game’s crisp visual design and the action players can expect as they roam the maps and shoot different types of enemies that require you to adapt to their gear. Even better, the game’s release date has also been announced, and PlayStation gamers just have to wait until August 16 to try it out for themselves.

Here’s what Roll7 has to say about the game itself:

It’s the year 2030 and you are a competitor in a brutal new blood sport – Rollerdrome. Combine sleek skate tricks with devastating slow-motion kills, choosing your weapons carefully to land the killing blow and reach the end of the round…and maybe, with enough skill and hard work, up to the end of the championship. To survive in the cutthroat world of Rollerdrome, you’ll need to know the rules of the sport and the skills required to give you a competitive edge.