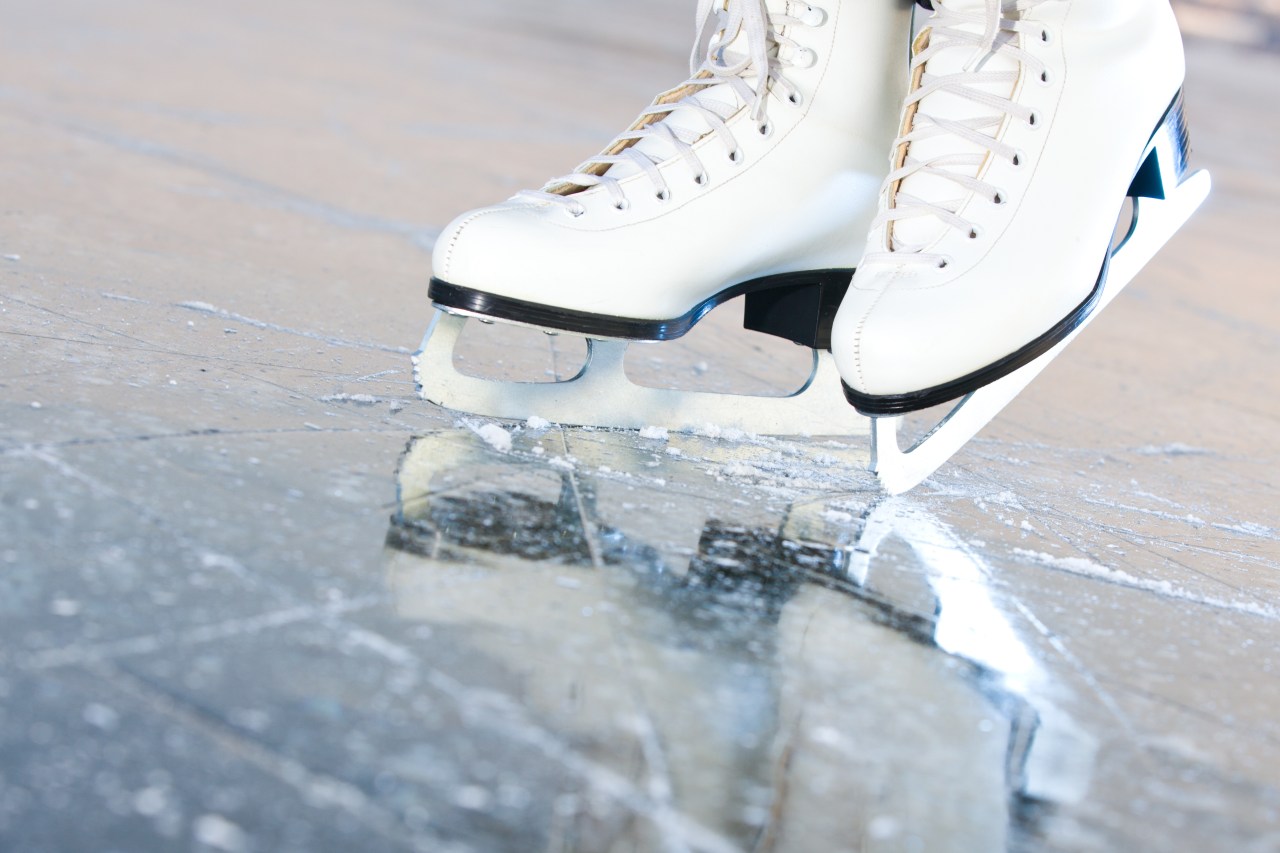 PORTLAND, Ore. (KOIN) – The state contest for the Washington Special Olympics was recently canceled due to COVID-19 cases – but a local band with no cases say they have worked too hard not to show their talents.

“I’m going to do the Fresh Prince of Bel-Air song, it’s really cool,” Dole said. “[I’m] going to do a lot of technical stuff and stuff.

A dozen Special Olympics skaters had been working on their routines for the state meet in Wenatchee, but there were too many COVID-19 cases in other areas, so the meet was canceled.

Not to be discouraged, the Columbia River Region Chapter has made this a performance opportunity for local athletes.

“Tonight is just an opportunity for them to do programs that they’ve been working on to showcase the skills they’ve learned over the year, and learn how to perform in front of an audience and how to feel good about themselves, really.” Mountain View Ice Arena Director of Skating Leslie Brooks Foppe explained. “It’s about their own self-esteem and showing something they’ve achieved.”

Skating instructor Valerie Stensland tells us that the time skaters spent at the rink has been a huge confidence-builder.

“It’s just [about] see how determined they are,” Stensland said. “Most of them were always told, ‘No, you can’t, because you’re different.’ Here, we say to ourselves: “Yes, you need it because you are different. And they just go out and have fun.

For Dole, his time on the ice has been rewarding not only as an athlete, but also on a personal level.

“I didn’t really have any friends here, I was kind of doing it on my own,” Dole said. “But I know people who do now and they’re like family to me now.”

The Special Olympics skaters will perform again on April 30 in two shows at the Mountain View Ice Arena. For more information, visit this site.