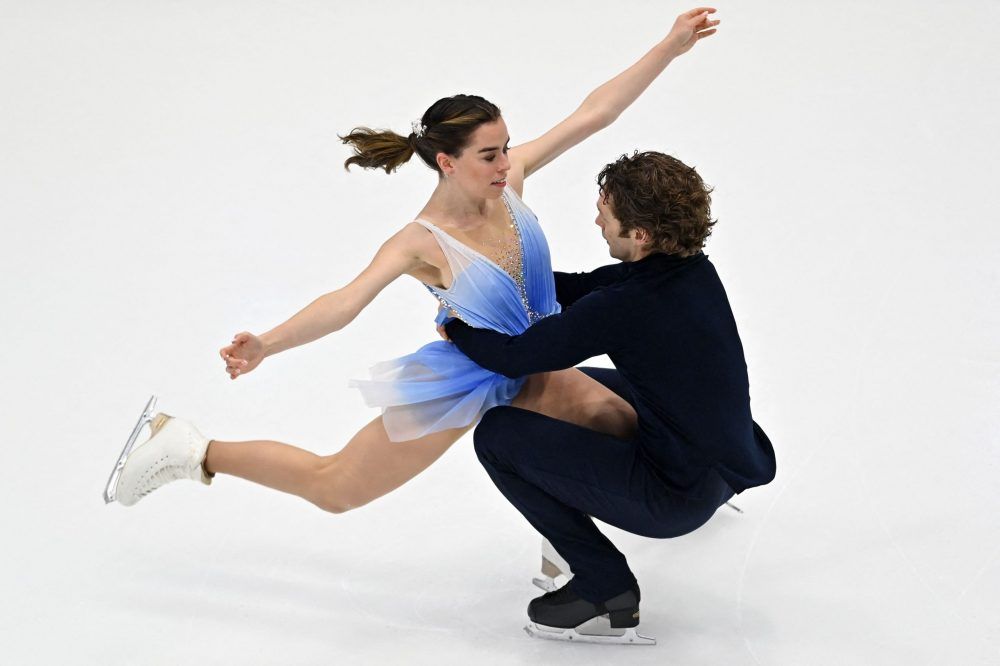 Evelyn Walsh is hanging up her competition figure skates to hit the books this fall.

Evelyn Walsh is hanging up her competition figure skates to hit the books this fall.

Skate Canada announced Friday that the 21-year-old Londoner’s partnership with Trennt Michaud is coming to an end after three senior national silver medals, a junior national title and a bronze medal at the 2022 ISU Four Continents Championships.

“Although earlier than expected in my skating career, I’m stepping away from the sport I love,” Walsh said. “I want to thank current and past members of the national team for their continued support and everyone else, especially Trennt Michaud and (coach) Alison Purkiss who have had a significant impact on my career.”

Although they finished second at the 2022 national championships last January in Ottawa, the pair were cut from the Skate Canada Olympic team. This decision and the way it was handled by the national organizing body sparked considerable outrage.

The two spots went to Canadian champions Kirsten Moore-Towers and Michael Marinaro of Sarnia and a new team of veterans Vanessa James and Eric Radford. James and Radford pulled out of nationals early because they felt impacted by COVID and the resulting 10-day isolation left them ill-prepared for competition.

After the snub, Walsh and Michaud didn’t hear a word from Skate Canada and it wasn’t until social media that they realized they weren’t going to Beijing. With the retirements of both Olympic pairs, Walsh and Michaud were expected to lead a young Canadian contingent over the next four years.

Walsh plans to continue his university studies this fall while Michaud, 25, originally from Trenton, will begin the search for a new partner.