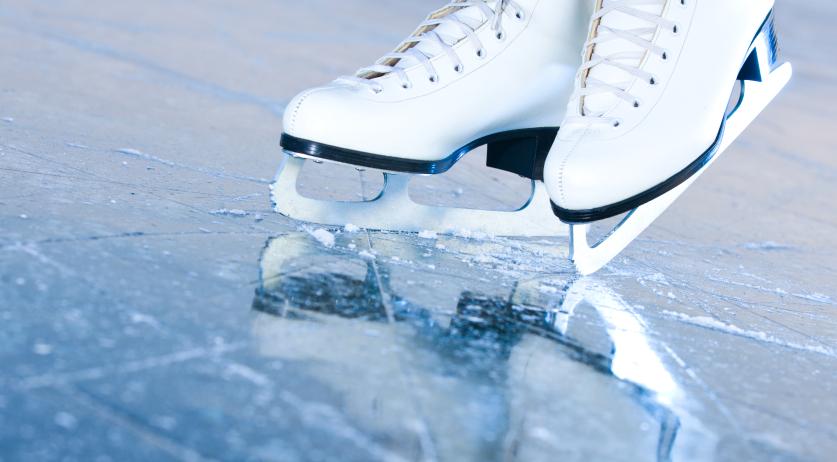 Six to eight of the Netherlands’ 22 ice rinks could be forced to remain closed this winter due to soaring energy prices. Tens of thousands of people engage in various skating sports each winter, but if the rinks are not relieved quickly, many skating enthusiasts will have to forget to lace up this season.

The Royal Dutch Skating Association (KNSB) is sounding the alarm over possible closures alongside other unions. “Ice skating clubs are completely dependent on artificial ice rinks in the winter. When they close, their 40,000 members and the more than 200,000 other weekly skaters outside the association will have nowhere to go,” said KNSB director Herman de Haan to NH Nieuws.

Ice skating associations are concerned about the possible closure of the De Westfries ice rink in Hoorn. The rink has sent an urgent letter to the municipality saying it is at risk of closing due to the unusually high energy bills it is facing this year, according to NH Nieuws.

Energy prices would impose an additional €400,000 charge on the rink if it remained open, which it cannot afford. This worries associations that depend on the rink for their members to train several times a week for events, according to NH Nieuws.

“We have just set up a new marathon team in Hoorn,” said Gerrit Bakker, a marathon skating organizer in Hoorn. “I had this godfather on the phone today, he was sick to death [about] if he invests a lot of money and the rink closes.”

The president of the Westfriesche Kunstrij Club (WKC) said the association had nowhere to skate outside of De Westfries. An ice hockey association also needs the rink to organize youth activities and for training purposes. “The rink means everything to us, it’s the heart of our sport,” association president Jeroen Klappe told NH Nieuws.

The rink is owned by the municipality which received the urgent letter from the rink operator. But it is unclear whether the municipality will step in to help defray the costs. “At this time it is impossible to say where the conversation will lead,” said Alderman Dick Bennis (Sports and Recreation).

Skating marathon organizer Bakker said he was skeptical of help from the municipality, but would like to see it take action. “It amazes me that the rink is facing this,” Bakker said.

Overall, the associations remain “optimistic” and hope for the best, they told NH Nieuws. “We hope it eventually opens up.”

Although the KNSB sees increased sustainability as a solution, solar panels will barely make a dent in ice rinks’ winter energy consumption, said Jakko Jan Leeuwangh of operator Optisport. “In summer it has its value because the sun is full on it, but in winter it has almost no influence on the costs. Then you have to think about a few percent of the total consumption.”