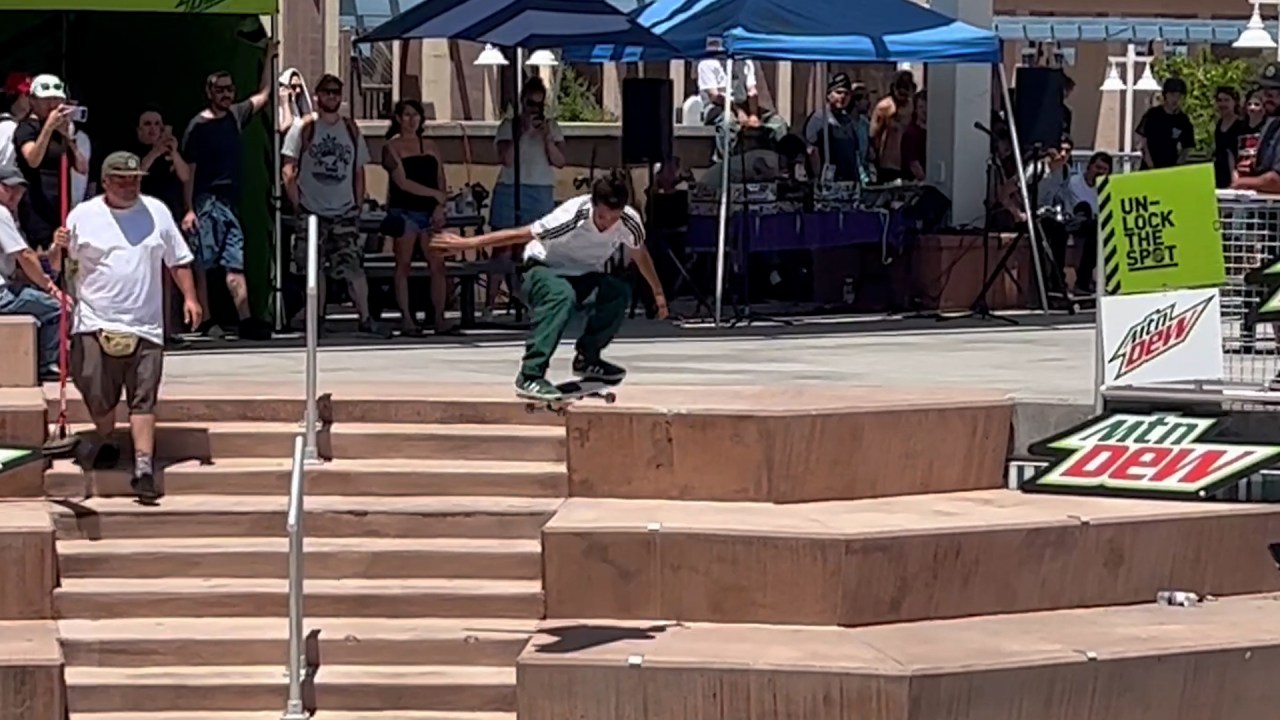 ALBUQUERQUE, NM (KRQE) — Mariah Duran has represented Albuquerque on the world skateboarding scene for nearly a decade. The Olympian and two-time X-Games gold medalist is now part of MTN Dew’s “Skateboarding is Unstoppable” campaign which held an event at Civic Plaza on Sunday to celebrate skating in Duke City.

“I think it’s really great that Mountain Dew came to my hometown because we really don’t do a lot of events like this, and that Mountain Dew is there to do something like that, it’s really sick,” Duran said. “I think it will go a long way, I mean, I tried my best to represent Albuquerque, New Mexico, through all of my skating and all that stuff. It’s really cool to get everyone together and see some good skating.

The event featured an open skate jam and gave community members the opportunity to meet Duran. She hopes the event will give people the chance to see what makes skating special and how it can have a positive impact on people.

“The best thing for it is just going to open your eyes and show the community that this is what skateboarding is all about and we can all come together and skate a street spot, have a great time no matter what level you are at, ” she says.

Throughout her career, Duran has been grateful for the support she has received from her hometown and she is grateful to be able to give back through an event like this. The professional skater has reached the highest level in her sport and she hopes to be an inspiration to the next generation of skaters.

“Everyone can see the possibility and can see that someone from Albuquerque can go as far as I can and I think that motivates everyone to keep moving forward. It makes the conversation a little easier if people want to just start skating,” Duran said.