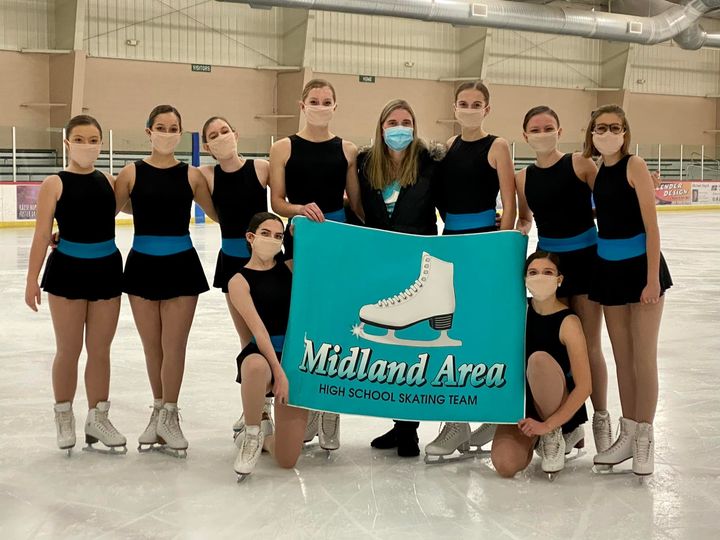 The Midland Area High School figure skating team recently competed in an event at Alpena and finished first out of four Tier C teams and second out of six Tier B teams. Midland Area does not field an A Tier team. .

Both teams are coached by Teri Haag of Midland Figure Skating Club.

Next up for Midland Area is a competition in Mount Pleasant on February 19.

Reece Carroll is a little miracle on the ice

20 years later: Remembering some of the key sites, memories of the Salt Lake 2002 Olympics