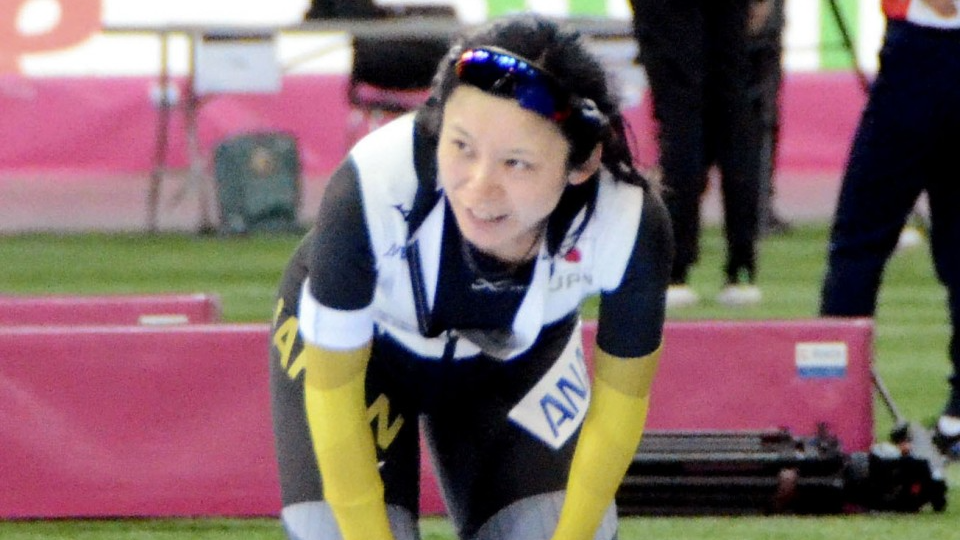 Miho Takagi of Japan is pictured after finishing second in the women’s all-around at the World Speed ​​Skating Championships in Hamar, Norway on March 6, 2022. (Kyodo)

Takagi topped the 1,500m with a time of 1 minute and 55.03 seconds, finishing one place higher in the event than she did at the Beijing Olympics last month.

But a 6.08-second lead wasn’t enough heading into the 5,000m, a race longer than Takagi’s favorite events.

Schouten, winner of the 3,000m, 5,000m and mass start in Beijing, finished second to Czech Martina Sablikova in Sunday’s final race with Takagi crossing fourth in a personal best 7:01.97.

“I held on well until the end. I couldn’t get first place, but I want to (congratulate myself on my performance),” Takagi said after missing out on his second career all-round title. She won the 2018 edition to become the first non-European to do so.

Two weeks after the Beijing Games, where she also won gold in the 1000m and silver in the 500m and team pursuit, Takagi was unable to maintain her usual pace in the short distance events due to fatigue. His travel schedule also limited his training time.

“I’m really tired. I want to rest well,” she said, although she needed to start preparations for the final World Cup races next weekend in the Netherlands.