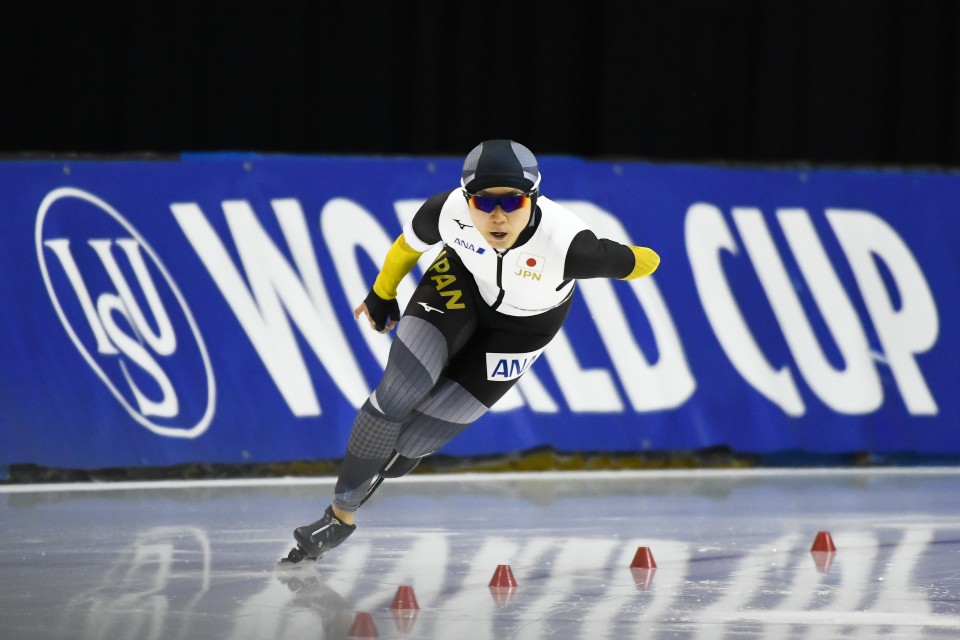 Takagi’s winning time of 1 minute, 49.99 seconds was only 0.16 seconds off his world record set two years ago at the same high-altitude venue, the Utah Olympic Oval . His compatriot Ayano Sato was second with a personal best of 1: 51.46.

â€œI’m happy to see a mark in the 1:49 range. But the (Beijing) Olympics will be a different competition. I hope to start all over for my next race,â€ said Takagi.

Takagi, a silver medalist at the Pyeongchang 2018 Games in the 1,500m, also won the distance in the first two World Cup stages last month, in Stavanger, Norway, and Tomaszow-Mazowiecki, Poland.

Takagi netted a brace after winning the 1,000 a day earlier, his first victory over that distance in five seasons.

In the men’s 500m final, Wataru Morishige crossed the finish line in 33.99 seconds to win his first World Cup race. The 21-year-old became just the second Japanese skater after national record holder Tatsuya Shinhama to set a record under 34 seconds.

â€œI’m surprised with my time and I’m happy with it. It is very satisfying. I tried to focus on every push of my skates, â€said Morishige.

Shinhama finished eighth in the 500m while fellow Japanese Yamato Matsui was fourth after winning the first 500m race at the venue on Friday.

Put on your skates: the 10 most beautiful ice rinks in the UK | UK Public Holidays