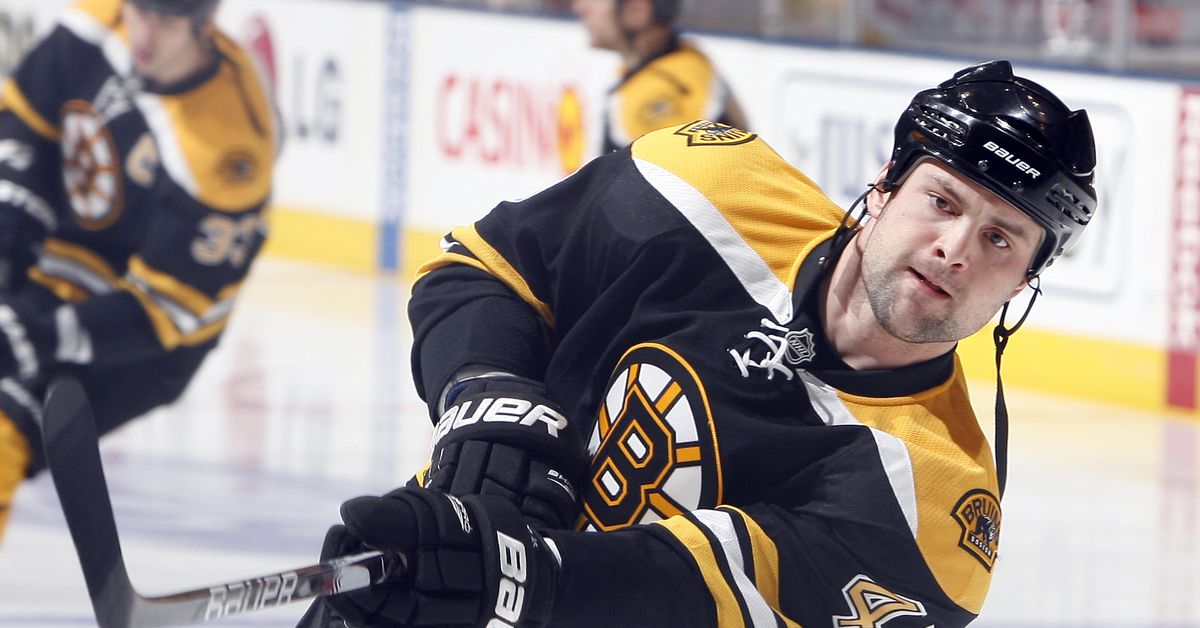 The week passes and Thursday arrives.

It’s a bit hard to believe that we’re only a few days away from the start of August, but that always seems to be the case too – one day it’s the start of summer, the next day you look at August.

There hasn’t been much news from the Bruins this week, other than Charlie McAvoy’s engagement, which is good.

There was, however, some news regarding the former Bruins:

It’s good to see Stuart move into the NHL after a few years as an assistant at the NCAA level.

I always thought guys like him got a rough ride – he was traded from the Bruins in the 2011 season and then watched his former teammates win the Cup the same year.

It must be hard to watch, because I’m sure there’s a mixture of happiness for your old pals and bitterness that you hardly missed.

Anyway, this was your dose of 2010s nostalgia.

Some of you have commented on the trip to Italy that a number of current and former Bruins are currently on – have any of you taken Italy?

I’ve been to Milan (didn’t really like it), Como (it was nice but I’m not rich enough to really enjoy it) and Venice (one of the coolest places I’ve visited) .

This has been SCoC Travels – your guide to destinations around the world.

Patrick Marleau’s number to be retired by San Jose Sharks