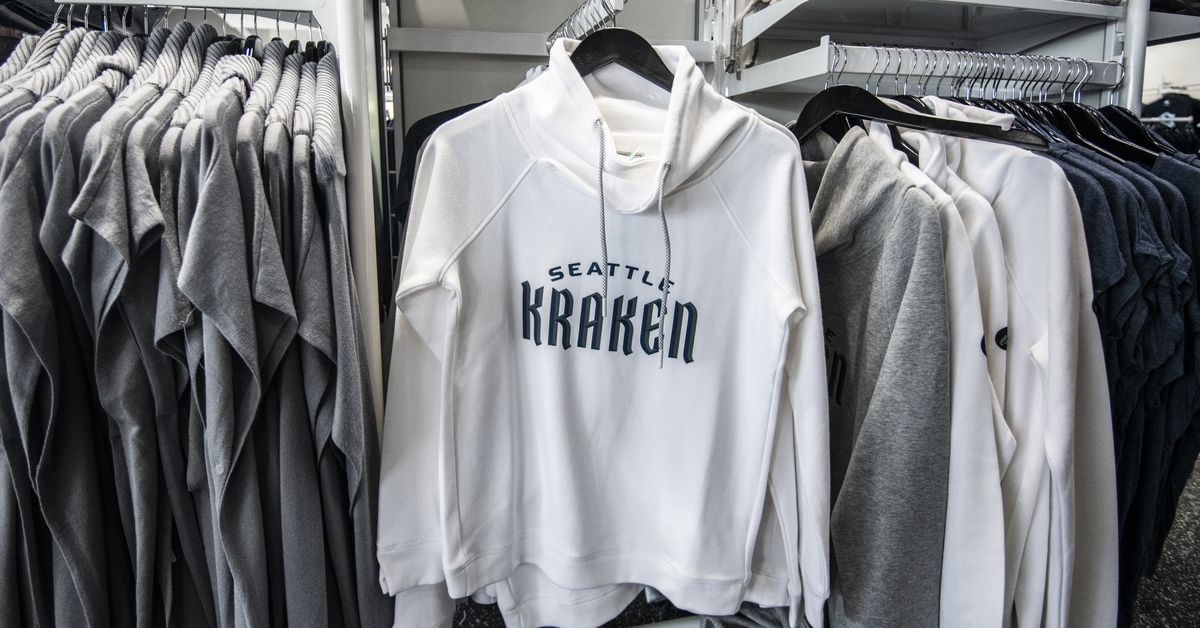 The time for speculation is almost over – the Expansion Draft is on tonight!

The Seattle Kraken roster will finally take shape after months (if not years) of speculation, postures, maneuvers, questioning, and more.

It seems like a decent amount of time: 90 minutes for some plays, interviews, and 30 player selections. At least it won’t be TOO stretched (looking at you, NFL Draft).

We’ll have a public / open thread at 6:30 p.m. tonight to give you a place to discuss the broadcast and other shenanigans.

In addition to the players they pick, I’m very interested to see how Seattle announces their picks. Supposedly, this will involve discarded fish, Seattle celebrities, and maybe even a seaplane.

I saw someone on Twitter say he should make an inspired Starbucks ad where he calls a cafe for Corey and Carey Price appears. We can dream.

Anyway, after that we have a day off and we go straight into the entry draft.

The offseason may not have any games, but at least it’s not boring!

Discussion topic of the day

Gut check time: which Bruin is heading to Seattle?