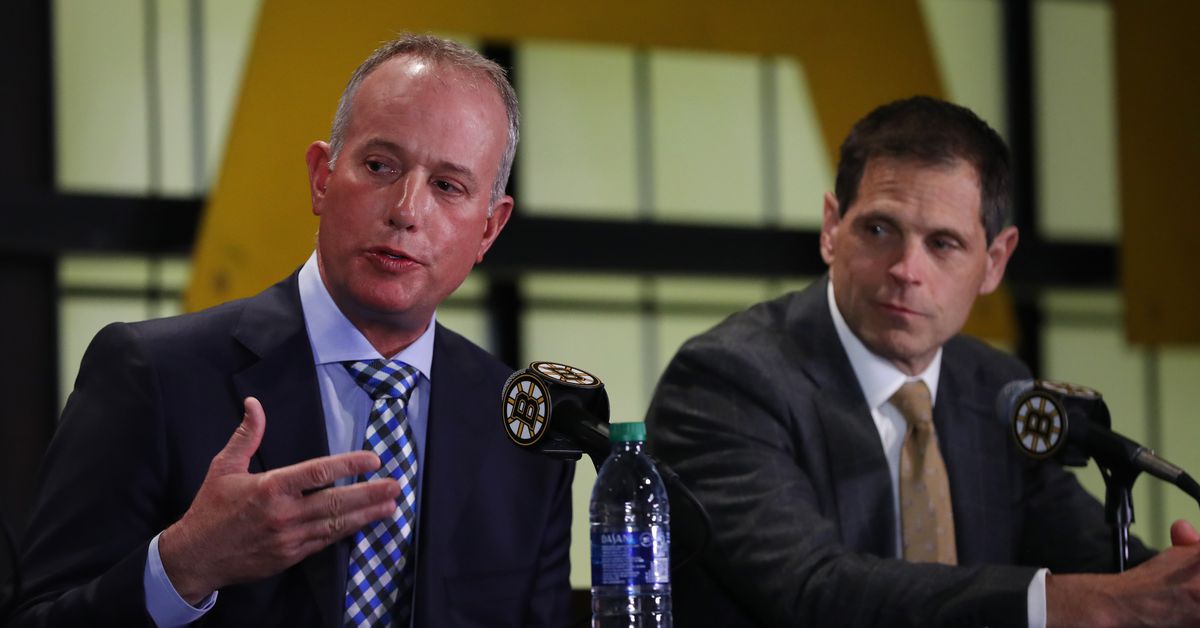 You did it! Give yourself a pat on the back.

The Bruins will be busy today, as it’s Media Day, the first full-fledged in-person release (I think) since COVID derailed everything.

We’ll hear from the players and coaches, of course, but Charlie Jacobs is also expected to address the media, so…get excited.

The big news of the weekend wasn’t the B’s loss in their preseason final, but rather the waivers on Sunday of Nick Foligno, Chris Wagner and Mike Reilly.

We’ll find out later today (or already know, depending on when you read this) if any of these guys have been claimed, but Reilly is really the only one at risk of being kidnapped.

Assuming everything is clear, it will be interesting to see where the Bs go from here: some have suggested it will be AHL homework for all three, while others think two of the three will be back on the NHL roster once Charlie McAvoy and Brad Marchand are placed in IR.

Either way, there will be lots of quotes and other fun things today, so feel free to discuss them here.

Pre-season is officially in the books – which stock (in your eyes) is up after practice games, and which is down?