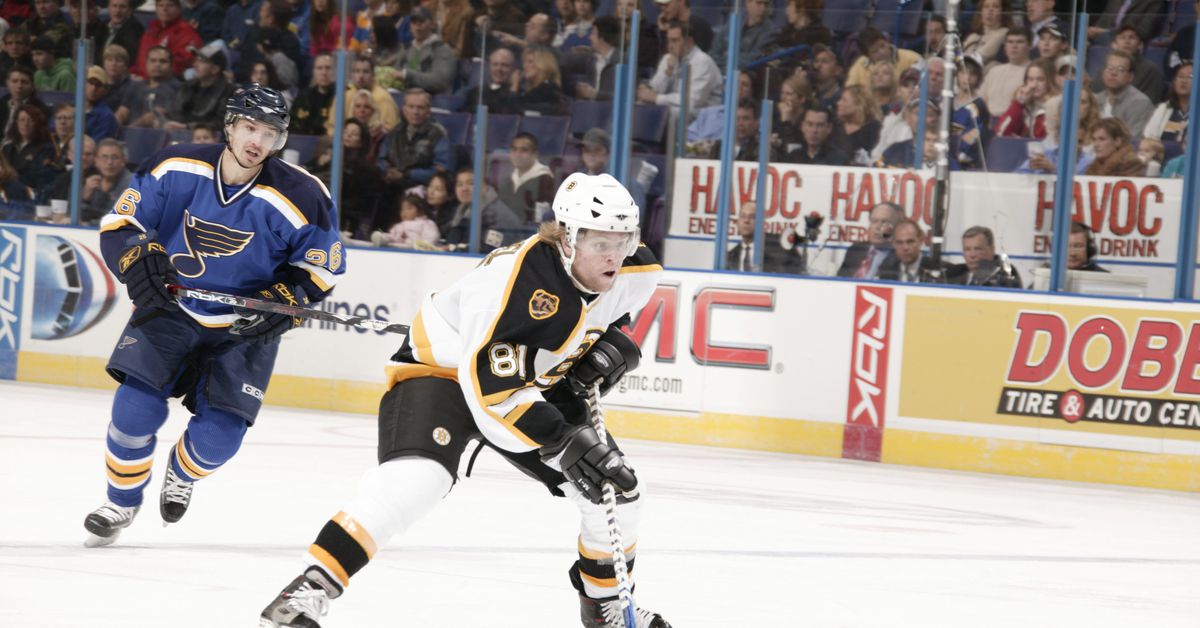 Friday is here, folks. The weekend awaits. Hope you have good things planned.

Bruins fans will be happy with this week for the most part, as after weeks of silence, nearly every major roster move was ticked off in a single day.

Patrice Bergeron is back. David Krejci is back. Pavel Zacha is signed.

The B’s also made a whole slew of front office moves earlier this week (mostly promotions and new assignments), so it was clearly to-do list week on Causeway Street.

Of course, one major deal remains unresolved in David Pastrnak’s new contract, but hey, we can’t be greedy, can we?

Speaking of defeat, there are a few pretty big names that remain unsigned at this point.

Others include PK Subban and Phil Kessel, who, despite nearing the end of their careers, probably still have something to offer a team.

Zdeno Chara is reportedly yet to decide whether to retire, opting instead to wait until next month to decide.

I kind of hope he retires because Chara getting on a PTO or something and then going up in flames would be a sad way for him to go.

Any names that stand out to you as potential bargains on the UFA list? Maybe not for the Bruins, who are capped, but for other teams.