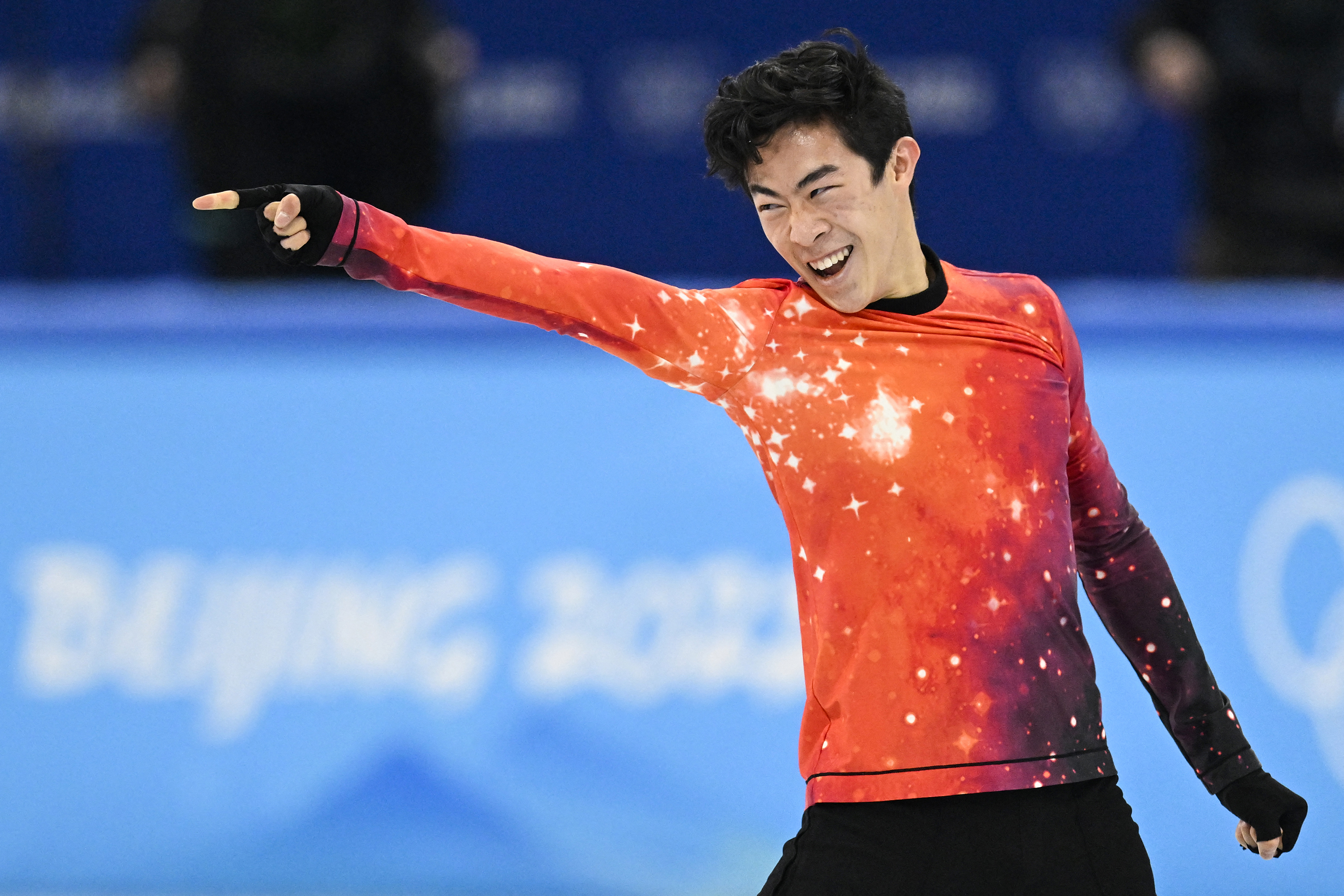 An athlete from the Russian Olympic Committee (ROC) figure skating team who tested positive for a banned substance is a minor, multiple sources have told CNN sports analyst Christine Brennan. The sources spoke on condition of anonymity.

CNN has confirmed that 15-year-old Kamila Valieva is the only minor on the six-member gold medal-winning ROC team.

A bit of context: The ROC won gold on Monday, followed by Team USA in silver and Japan, which won bronze.

International Olympic Committee (IOC) spokesman Mark Adams said the event’s medal ceremony had been delayed due to a “legal consultation”.

It is unclear if any action will be taken or if the athlete will be allowed to continue competing at the Games, given the competitor’s age.

It is not known exactly when the positive test was carried out.

Prohibited drug: Russian newspaper RBC Sport reported that a sample taken in December from one of the six team members tested positive for trimetazidine, according to a source close to the situation and a source from the Russian Figure Skating Federation. .

Trimetazidine is a medicine used to treat people with angina pectoris. It is on the World Anti-Doping Agency (WADA) Prohibited List.

“In a doping sample taken…in December, no drugs were found. We are talking about trimetazidine, in minimal proportions,” said a source, reported by RBC Sport.

In a video message on Wednesday, Russian Foreign Ministry spokeswoman Maria Zakharova expressed her support for Valieva, without referring to the reported incident.

“Miracles can just be in front of us, and what Kamila Valieva did is a real miracle. I can explain why it is a miracle. It is a miracle because after completing her program, she won the hearts of the world,” she said.
“It’s phenomenal. We see again before our eyes this clash of good and evil and the desire of evil to reduce the amount of good as much as possible, so that the good loses its power.
“Our people there and our people here who are involved in supporting our athletes and our teams, I believe, are now working in that direction.”

CNN has contacted the IOC and ROC, as well as the International Testing Agency for comment, but has not yet received a response.

Why is Russia called the ROC at the Olympics? Russian athletes cannot compete in the Olympics under their country’s name due to IOC and WADA sanctions for failing to cooperate with anti-doping rules at the 2018 Pyeongchang Games.

However, athletes who can prove they are free from performance-enhancing drugs may compete under the ROC flag.