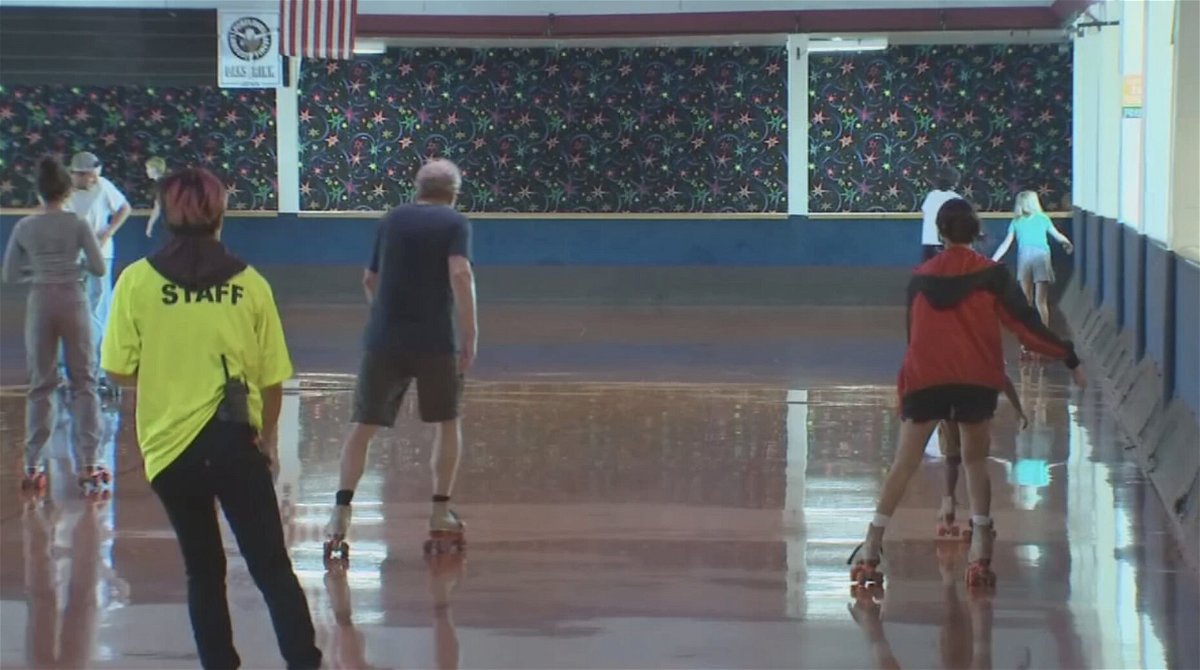 PORTLAND, Ore. (KPTV) — After recent teenage behavior issues at the Oaks Park roller rink, the park has implemented an accompanying rule for anyone under the age of 18.

The new rule went into effect last Friday, and Oak Park officials said it would last for the near future. According to this official, an accompanying person, aged 21 or over, must be present during roller skating evenings every Friday and Saturday for each group of six teenagers. Security guards will also remind parents and guardians that they cannot drop off their children and leave. Additionally, anyone who looks young will have their identity verified. Even the attendants.

“I think it’s a great idea,” said Yvette Roberts, who frequently visits the rink with her grandchildren and nephew.

Roberts said she roller skates with her family to give the kids a place to hang out.

“I think it’s really therapeutic for kids to have to draw energy,” Roberts said.

But Oaks Park said that for some teens on Friday and Saturday nights, that energy was released the wrong way. A spokesperson said there had been frequent verbal and physical fights. Something Roberts experienced firsthand.

“I alerted security a few weeks ago to a group of girls that I overheard saying something that maybe wasn’t nice and I said hey, something seems to be uncool there- low,” Roberts said. “They went to check and yes it was a group of teenagers who may have got into fights.”

Oaks Park officials said the type of behavior Roberts witnessed was what they were trying to deter. They said this rule will hopefully be a deterrent.

Note: This content is subject to a strict local market embargo. If you share the same market as the contributor of this article, you cannot use it on any platform.