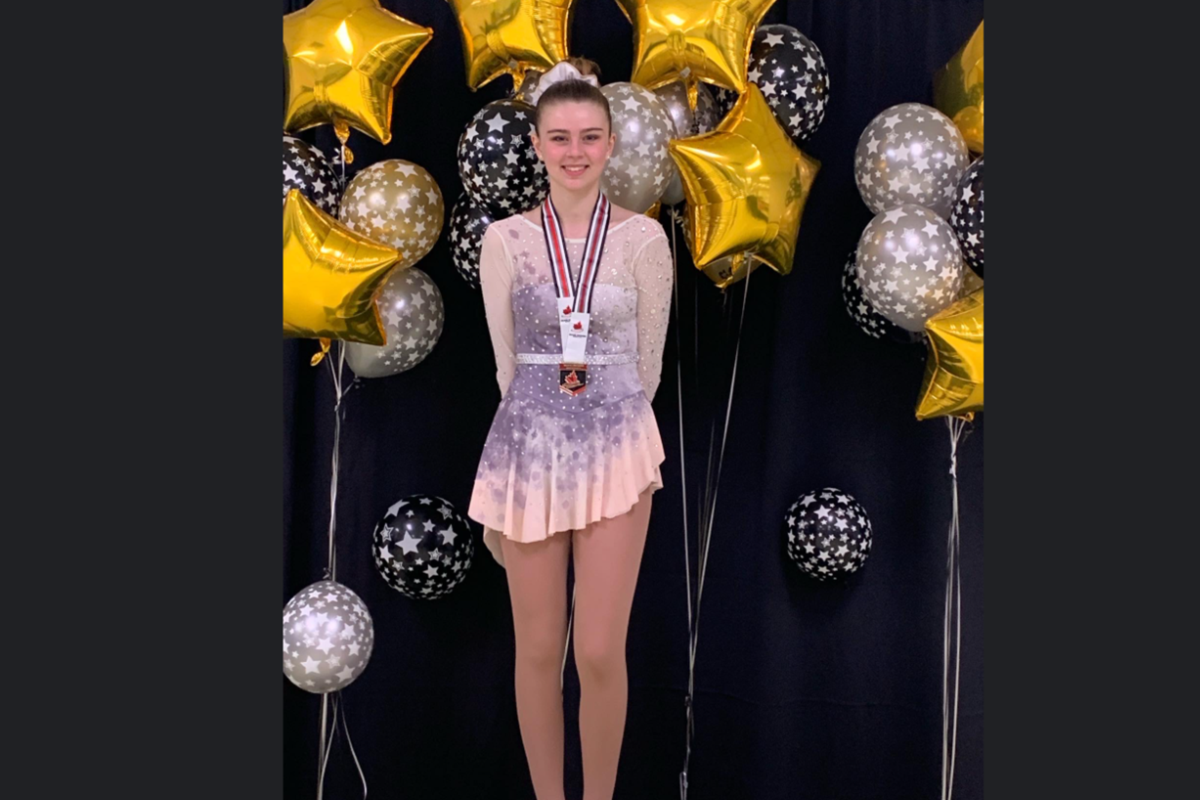 Along with winning medals, Alfred Lau, Brooklyn Doerner, Sydney Achtermeier and Jerod Sparrow have been named to the Skate Ontario Development Team

Four members of the Newmarket Skating Club have won five podiums at the 2022 Skate Ontario Provincial Championship, including two gold, two silver and one bronze.

Newmarket’s largest and oldest skating club sent nine athletes to the 2022 Provincial Championships, where they competed against the best qualified skaters from across the province.

In the first season of competition since the start of the COVID-19 pandemic, Newmarket Skating Club are delighted with the outcome of this weekend’s event.

“This is a huge win, not just for our skaters, but for the whole club,” said Heather Jannaway, Programs Director of Newmarket Skating Club. “It’s a wonderful achievement coming out of the pandemic where these skaters haven’t had a live competition for two years.”

Along with bringing home provincial gear, Alfred Lau, Brooklyn Doerner, Sydney Achtermeier and Jerod Sparrow have all been named to Skate Ontario’s provincial development team, which will provide specialized training opportunities throughout the year with some of the best skaters and coaches anywhere. the country.

“In front of a packed audience and live judges, our skaters performed spectacularly, and seeing four of our athletes make the provincial development team is beyond amazing,” added Jannaway. “Back home, it was amazing to see our young skaters see the events being broadcast live in the locker rooms and the hallways around the rink. Our provincial champions are true role models for our young skaters and are admired by all.