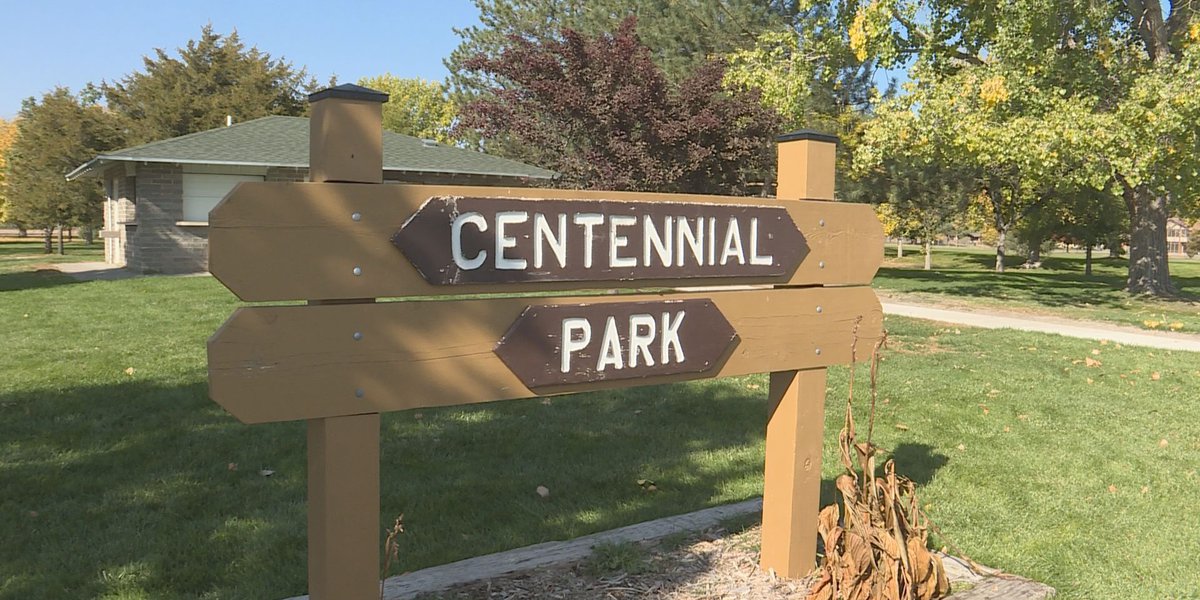 NORTH PLATTE, Neb. (KNOP) – A plan to open a new ice rink at Centennial Park in December continues to move toward opening on time.

The new rink will provide residents of North Platte with the opportunity to get outside and participate in activities such as hockey and figure skating. It will also be able to host classes and leagues for these events while also hosting special events during the holidays.

The rink will have a modified size of only 90 feet in length compared to a normal rink which is 200 feet. With the difference in size, the organizers are planning changes in the running of certain events, in particular the hockey leagues.

“We’ll have classes, we’ll have leagues,” said BLU McGrath, a project organizer. “We will have three against three compared to the normal five against five, we will reduce the size, but we will certainly have leagues and figure skating. If we can have competition, I don’t know if we still have that many figure skaters, but hockey players seem to be coming out of the woods right now.

Organizers plan to operate the rink this year and are nearing the start of the construction process.

“We expect to have the rink equipment delivered at the end of November,” McGrath said, “and so we’ll be setting up the first week of December and hopefully opening for ice skating on December 12.”

The rink will feature a full-size hockey board, protective glass and netting, and a refrigerator system that will keep the ice frozen on even the hottest days throughout the winter.

McGrath says the rink is always looking for donations to help cover the cost of supplies and will hold two events in late October and early November. The first is a Sports Sampler on October 29 at the D&N Event Center that will feature a synthetic ice surface and allow attendees to learn some of the basics of skating and hockey. Admission to the event is free.

The second event is the Blizzard Ball on November 5 at the Prairie Arts Center, which will include dinner and a silent auction. Tickets are $75 for a single person or $125 for a couple. Tickets for the event can be purchased on the NPIce website.

EUR/USD skates on thin ice below 0.9800 amid lackluster yields, eyes on Fed speakers