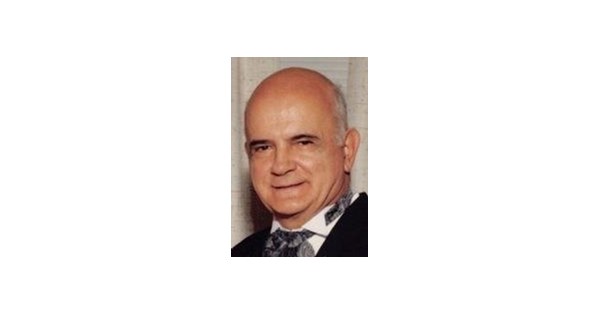 Gerard A. Dube, beloved husband of Florence I. (Lamphier) Dube, a longtime resident of Lowell died on Monday, September 27, 2021 from a brief illness. He was 92 years old.

Born in Lowell on June 24, 1929, he was the son of the late Alfred and Louise (Rousseau) DubÃ©. Gerry was educated at Lowell and served in the United States Navy during the Korean War. He then became a master electrician, working for General Electric and retiring from Vulkor Corp.

Gerry met Florence as a teenager at an ice rink. They were married at St. Patrick’s Church in Lowell and last July they celebrated 69 years of marriage. They enjoyed roller skating and dancing at the rink. They skated until about three years ago.

Gerry loved candlestick bowling and played it until this year. He enjoyed making CDs of his favorite music and doing puzzles. Gerry was proud to have driven a Duck Boat and to have flown in his son-in-law’s plane. He and Florence were looking forward to going to the Lowell Senior Center and participating in the Friends of the Lowell Council on Aging. Above all, Gerry loved being with his family.

Survivng Gerry in addition to Florence are his three daughters and sons-in-law, Theresa and Rod Dauteuil of Salem, NH, Karen and Stan Gurlewski of Lowell, Ann Dube of Haverhill; two grandchildren Angela Lacoste and her husband Wayne of Swanzey, NH, Michael Dube of Derry, NH; three sisters-in-law and brothers-in-law, Theresa Desrosiers of Dracut, Ruth and Kenny Cerullo of Woburn, Marie Jean and her companion Warren of Tewksbury; and nine great-grandchildren. Gerry was the father of the late Richard J. Dube and the grandfather of the late Pepita Dube.

At Gerry’s request, his funeral services were private. For condolences, please visit www.mckennaouellette.com

See the online memorial for Gerard A. Dube