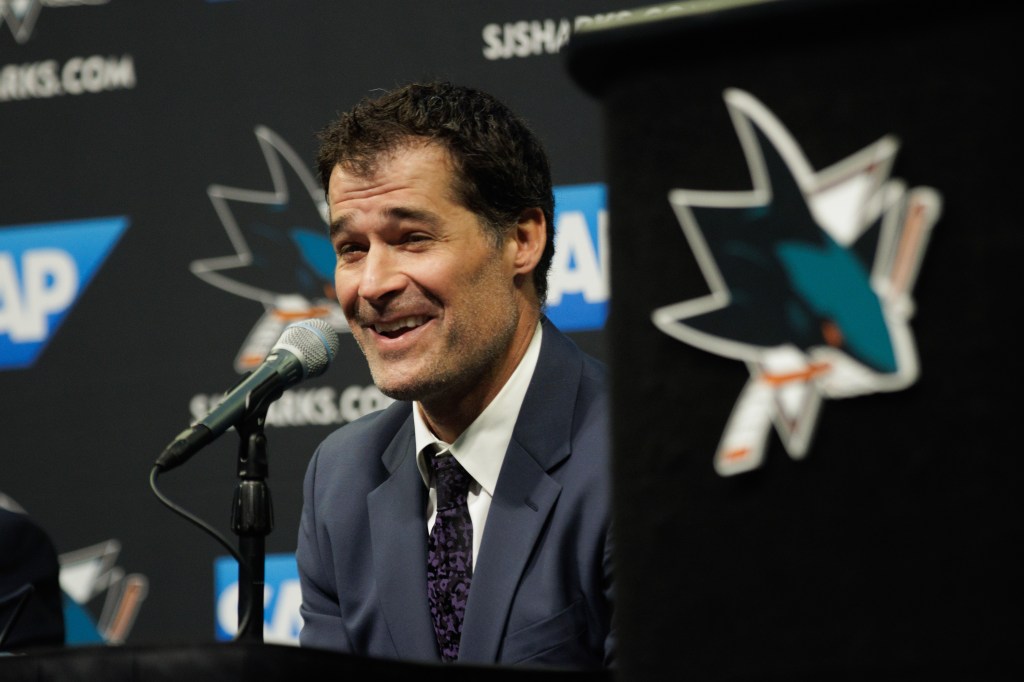 Patrick Marleau’s number to be retired by San Jose Sharks

SAN JOSE — Patrick Marleau, the NHL’s all-time leader in games played, will have his number 12 retired by the San Jose Sharks during an on-ice ceremony before the Sharks’ game against the Chicago Blackhawks on May 25. February 2023, the team announced Thursday.

Marleau becomes the first Sharks player to have his number retired by the organization. Additional details about the event will be released at a later date, the Sharks said.

“As a little boy skating on a frozen pond, my dream was to play in the NHL,” Marleau said in a statement. “I could never have imagined the honor of my jersey hanging in the rafters above the very ice on which I played so many of my NHL games.

“I can’t begin to describe how I feel. I’m really thankful and thankful for this recognition, but also for being able to play in front of big San Jose Sharks fans for so long. I will miss it for the rest of my life. Thank you to the Sharks organization, my teammates throughout my career, and especially the fans for this honor of a lifetime. I look forward to seeing you all on February 25.

“It is only fitting that the first San Jose Sharks player to receive the ultimate franchise recognition for having his number retired is Mr. San Jose Shark himself, Patrick Marleau,” the president of the club said. Sharks team, Jonathan Becher. “Patty symbolizes the Sharks franchise as much as our famous jersey crest and the color teal.

“We look forward to celebrating his incredible NHL legacy with Patrick’s family, friends and legions of fans, many of whom were in the arena when Patrick first hit the ice in San Jose in 1997.”

Please check for updates to this story.