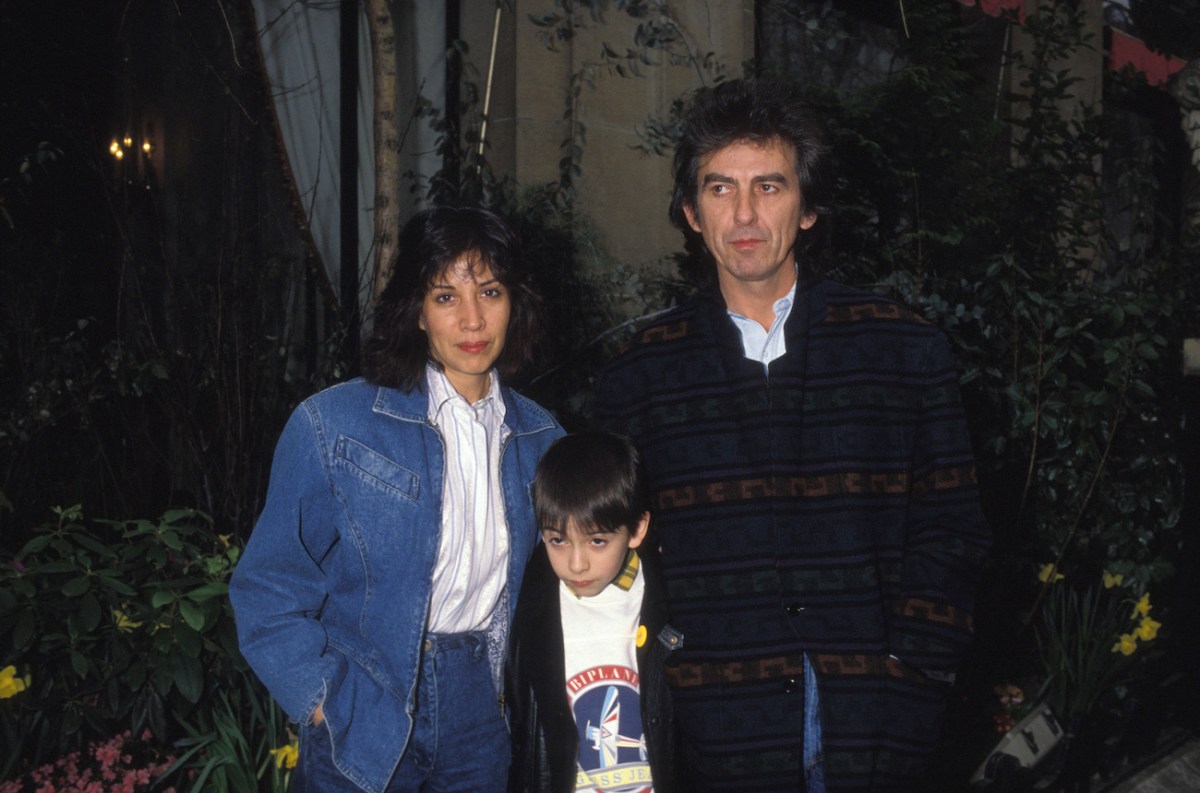 Police once arrested George Harrison’s son, Dhani, for skateboarding. However, that wasn’t his only run-in with the law. His father had to rescue him once.

During an appearance on Conan In 2014, Dhani, who kept his father’s legacy alive for years, told an interesting story about when the LAPD arrested him for skateboarding.

“I was at the Santa Monica Courthouse, which was recently turned into a legal skate spot,” Dhani said, “because I actually made the stupid mistake of skating during office hours. hearing there once when I was 12.

“I was ‘detained’ as a minor for hours by the police because skateboarding was a crime back then in 1989. They put my board in the gun crusher which was unfortunate for my plank.”

George’s son said his aunt came from Palm Springs to take him out. “Thank you, Linda,” Dhani said.

RELATED: What George Harrison Found Odd About His Thanksgiving Visit With Bob Dylan

Dhani went on to tell Conan O’Brien that he went back to the same courthouse to skateboard with his friend years later. The police arrested him again.

“I went back there recently… So it’s 2014, and it’s a legal skate spot now,” Dhani continued. “I was talking to a friend of mine, a pro skateboarder called Richie Jackson, we were driving out there the other day in my car, and I said, ‘Wow, isn’t it so great that we can skate here and not be arrested.’

“Just when I said that, it went ‘Woohoo’, and we got arrested. I talked to the police officer who he didn’t know – I didn’t have my card ID – I said, “Look, if you need proof of who I am, I’ll be on Conan on Wednesday.”

The Beatles kid said the cop let him go because he was a huge Conan fan.

RELATED: George Harrison Said He Was ‘Blown Away’ by the Quality of ‘Live in Japan’

The Beatle defended his son in another altercation with police

George had to come to his son’s aid during another altercation with the police. In Martin Scorsese’s 2011 documentary, George Harrison: Living in the Material WorldDhani told a story about how his father defended him during his other run-in with the law.

“I was 15, then I had a little argument with some policemen and he told the policemen to fuck off,” Dhani said. “That’s when I realized he was actually cool, on my side and not just a scary dad, you know? And he was very, very close to me after that.

“We would kind of run around the garden and hide, don’t you say that kind of stuff to mum, you know?”

George’s son may have had a few run-ins with the police, but his father didn’t care. The former Beatle was a cool dad.

RELATED: George Harrison Originally Wrote ‘Cheer Down,’ Among Others, For Eric Clapton’s ‘Journeyman’