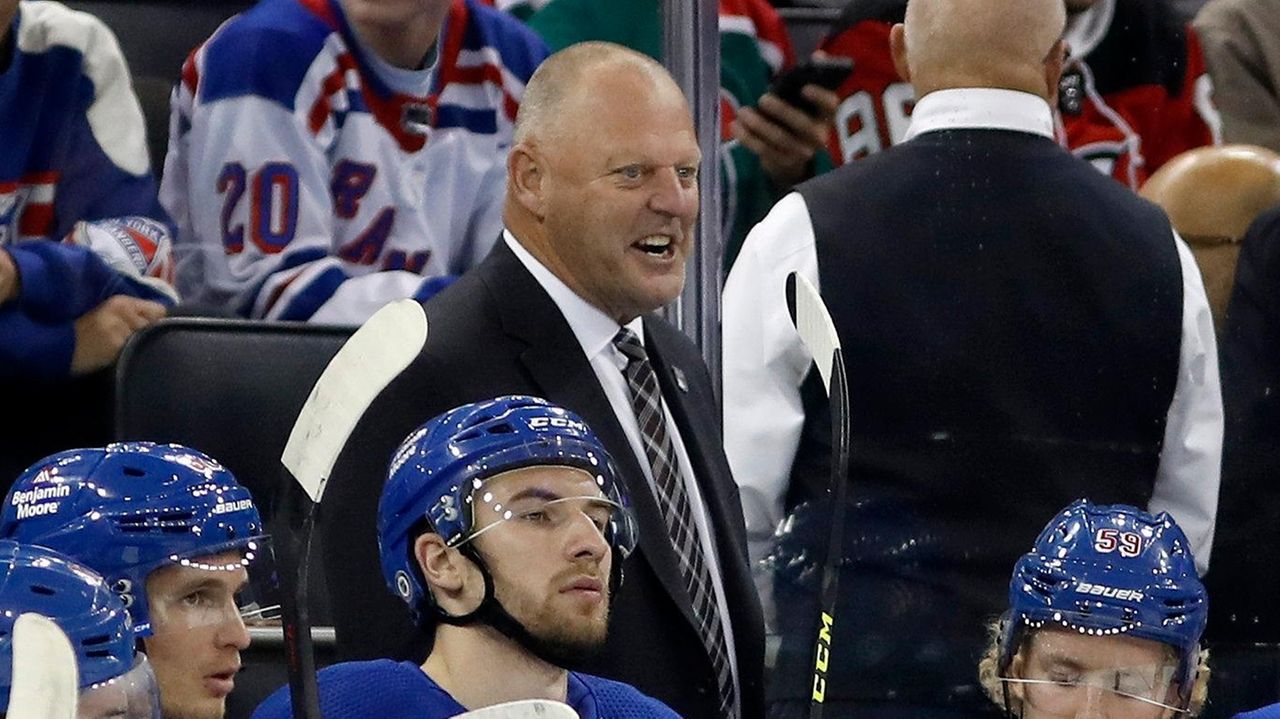 WINNIPEG, Manitoba — Fourth-line center Ryan Carpenter was forced to let the Rangers fall 4-1 to the Winnipeg Jets in the second period on Friday night after sustaining a skate cut to his ear and/or neck . The team had no report on Carpenter after the game other than calling it an upper body injury.

“He’s fine, I guess,” coach Gerard Gallant said. ” I did not hear anything. It’s just, you know, upper body, day to day.”

Carpenter, 31, played for the Vegas Golden Knights when Gallant was the coach there, and he signed with the Rangers as a free agent over the summer to serve as a fourth-line center and killer penalty. It will likely be inactive for a long time. The Rangers could put him on injured reserve and call Gustav Rydahl from AHL Hartford to fill that role.

Gallant had said injured forward Sammy Blais was a possibility to make his season debut on Friday, but he didn’t.

Gallant said the fact that Rangers won their first two games without Blais in the lineup didn’t factor into the decision not to face him on Friday.

“No no. I don’t want him to come in and play a game and get injured again,” he said. “We still have three days off and he will be ready to go.”

The Rangers will face the Ducks on Monday at the Garden.

Against the Jets, his former team, Rangers captain Jacob Trouba played his 600th game in the NHL. Trouba, who forced a trade to the Rangers in the summer of 2019, was booed by fans when he touched the puck. . . D Libor Hajek made his season debut in place of Zac Jones. He had two shots on goal and a blocked shot in 13:45. G Jaroslav Halak made his Rangers debut and made 30 saves on 33 shots.

Colin Stephenson covers Rangers for Newsday. He spent more than two decades covering the NHL and just about every sports team in the New York metro area.

Nordstrom’s flagship in New York and beyond gears up for the holiday season with events, offers and more