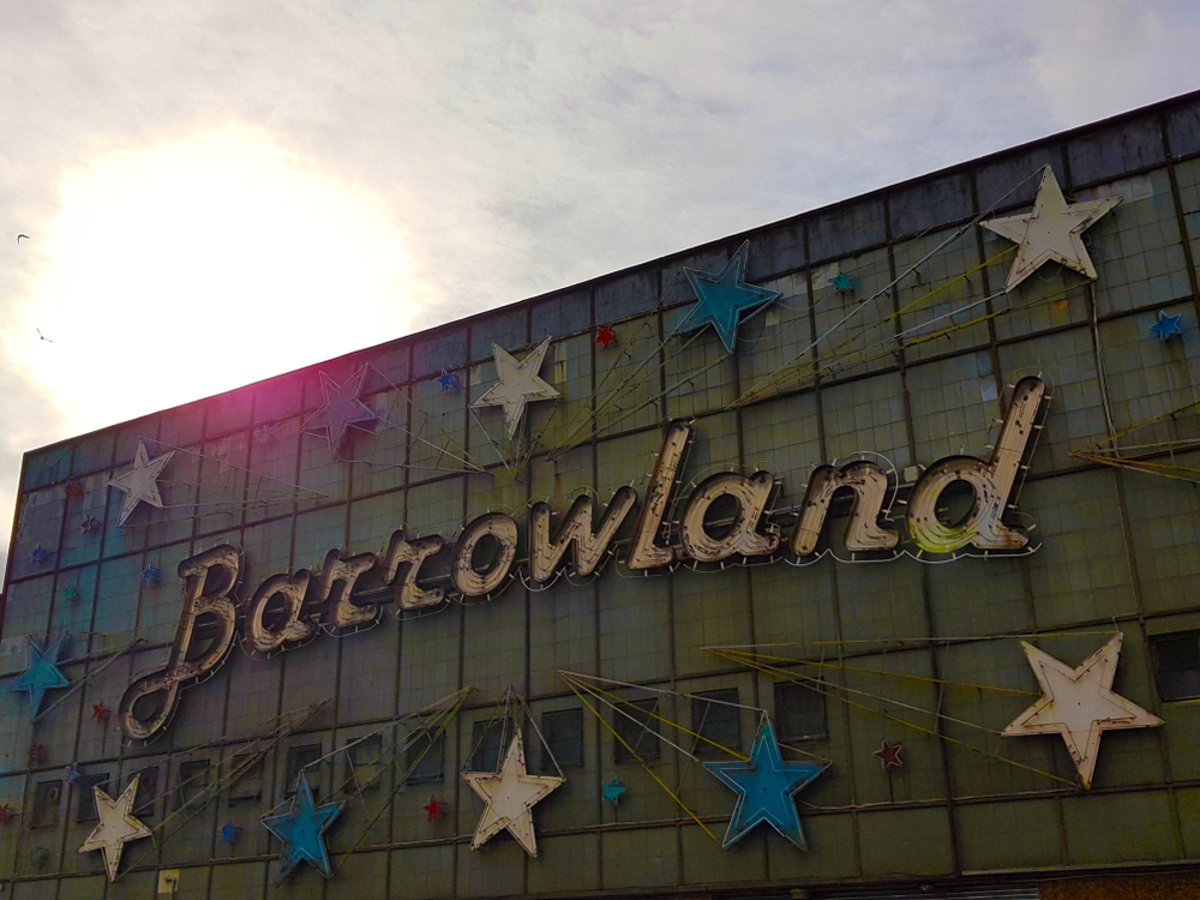 Roller skating returns to Barrowland Ballroom – for one night only

The Glasgow Building Preservation Trust will bring roller skating back to the Barrowland Ballroom, for one night only.

The Glasgow Building Preservation Trust has announced the premiere of Skate the City, a short film which celebrates Glasgow’s skating heritage. The premiere will take place at the Barrowland Ballroom and will be followed by an evening of roller-skating in the historic hall.

This event is the culmination of the Trusts My Historic Neighborhood project, which celebrates the heritage on the doorstep of communities around Glasgow and is supported by the National Lottery Heritage Fund, with money raised by National Lottery players.

The roller skate has its origins in the theater world and was developed in the late 1700s to simulate skating on stage during musical and theatrical performances. Since then, skate crazes have periodically swept the country, and Glasgow has not been exempt.

These fads were inspired by broader social and societal factors, such as sports and recreational activities becoming more accessible to women in the early 1900s and ice rinks becoming safe spaces where women could congregate with less formality and control.

In Glasgow there were 20 “roller skates” in 1911, including the famous “Zoo Rink” on New City Road. Other famous ice rinks include the American Roller Rink (1909) on Victoria Road, The Locarno (1929) on Sauchiehall Street and more recently Fantasia at the Barrowland Ballroom (1981), opened by the Lord Provost on skates.

2020 has seen another period of roller-mania. During the pandemic, people had to find safe and creative ways to exercise and socialize when gyms and other indoor physical activities were suspended. In Glasgow, a group of young women found community by learning to roller skate and finding new places to skate in the city.

This film project aimed to shed light on the hidden history of skating in the city, while helping this group of young skaters explore heritage spaces, connect with the historical pioneers of their sport and find new inner spaces. to skate.

Meredith Ellington, Roller Skater, said: “When you go to a museum and see how people lived, you feel a connection to those of another generation. We come to be connected to the skaters of the past, simply by putting on our little roller shoes. Because we all do it for the same reasons: we like to dance, we like to go very fast, we like to have the attention of the spectators and the feeling of freedom that skating brings.

Stephen Sheriff, events and development co-ordinator at GBPT, said: “It was a real surprise to find that people have been skating in Glasgow since the 1870s and that the city has over 40 rinks.

“We’re really excited to share the film and hope it contributes to the current roller skating craze, encouraging more people to put on their skates.”

This event precedes the Glasgow Doors Open Day Festival, a week of scheduled events and tours of heritage buildings in the city. This festival is special for the Trust as it also marks its 40th anniversary, look for events celebrating the work of the Glasgow Building Preservation Trust, saving historic buildings and giving them back to their communities across the city.

The event will take place at the Barrowland Ballroom on Friday, September 2, from 7-9 p.m., doors at 6:45 p.m. The event is free but paid. Booking is essential, tickets will be available on the Glasgow Doors Open Days Festival website from midday on Friday 19th August.

Skate rental will be provided free of charge. You can of course bring your own skates, but make sure the wheels are rubber (polyurethane). The event will be dry.