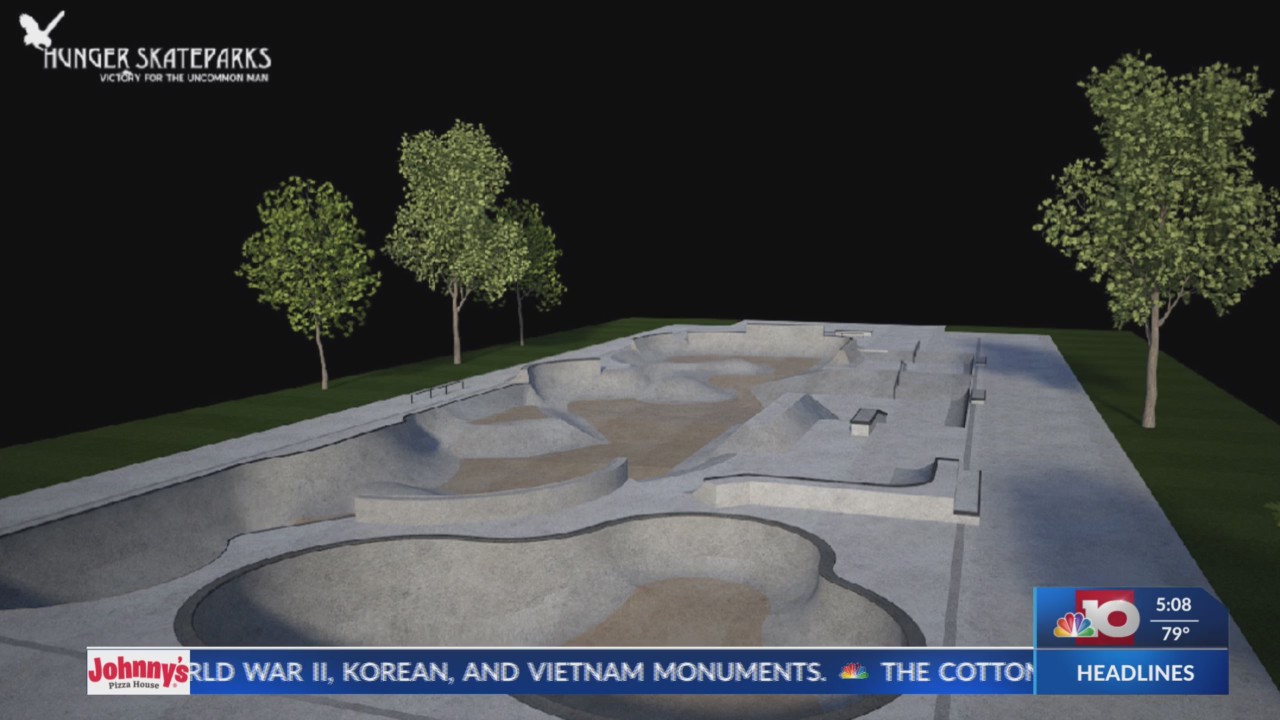 Tom Futrell, “Our plans for this space are to take the existing pool that is behind us and make it the first concrete skate park in North Louisiana.”

The one hundred thousand dollar grant brings the park closer to its goal of two hundred and fifty thousand dollars for renovations. Futrell says that when completed, the park will bring joy to Ruston’s youth.

Tom Futrell, “It’s something that a lot of cities need. It’s a place for kids who might not be into team sports, it’s another place they can come speak out.

The organization hopes to innovate on the park later this year, with Tomahawk skate shop owner Barret Digiulian saying Arklamiss skaters are eager to use the park.

Barret Digiulian, “People are really excited for a skate park here because it’s too late, it’s such an important thing that’s needed in all areas that we’ve been missing for so long, so we consider Ruston to have a skate park finally, as we finally get a skate park, it’s right in our backyard.

The Ruston skate park plans to host more fundraising opportunities for park renovations in the future.

8 tips you need to win